Wessex Water, a building we completed back in 2001 features in AT's Buildings that stand the test of time shortlist.

Over 20 years on since its completion, we're pleased to announce that Wessex Water Operations Centre has been named as a Workplace finalist in the inaugural Architecture Today Awards, launched to celebrate buildings that have stood the test of time. Designed and built in 1998-2000, Wessex Water’s Operations Centre was the fourth in a series of large-scale, innovative buildings by Bennetts Associates that demonstrated why architectural form was critical to well-being in the workplace and to sustainability.

At the end of 2019, Bennetts Associates revisited the building en masse to see how it had performed and to share results from nearly 20 years of occupation. The original client, engineers and facilities managers were all present, so it was uplifting to see the building in such good condition and to hear that its original objectives had been more than met. In summary, Wessex Water’s chairman said he “wouldn’t change a thing” !

"This visionary building continues to perform at the highest level – more than 20 years after it was completed." 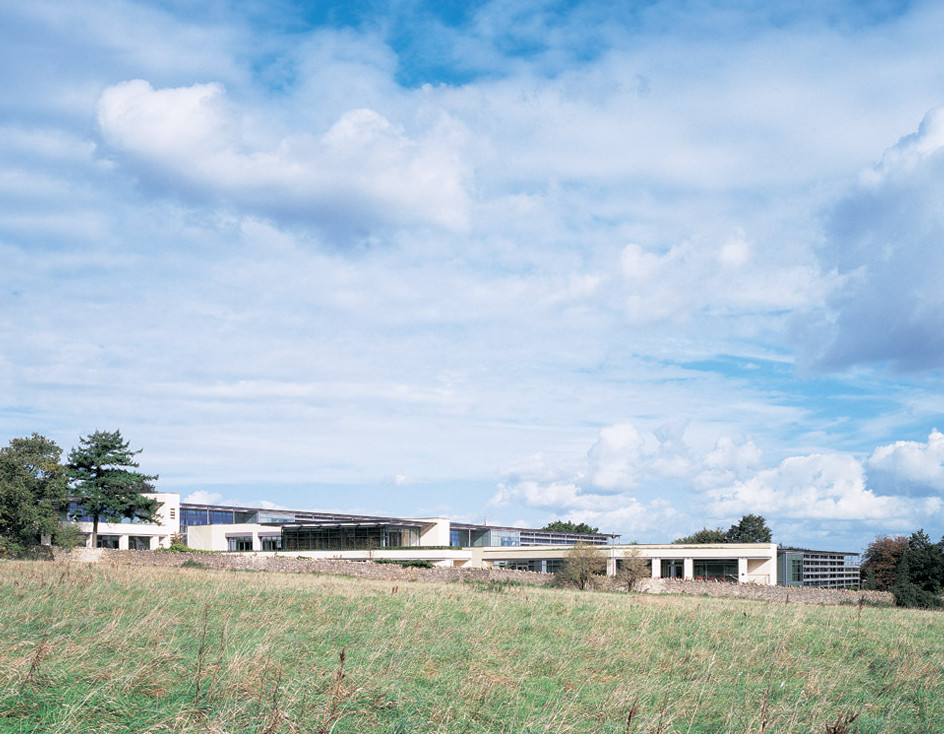 Finalists for the Architecture Today Awards have been selected by a panel of technical experts measuring key areas of performance criteria including construction approach, environmental performance, user comfort and well-being, accessibility, inclusivity and legibility, adaptability and flexibility, facilitation of sustainable lifestyles, robustness and resilience, biodiversity and natural capital, social impact, civic pride and sense of place, and contribution to shared learning.

The next stage will involve each team to present their project to the jury on Monday 7 November with the winners announced in February 2023. 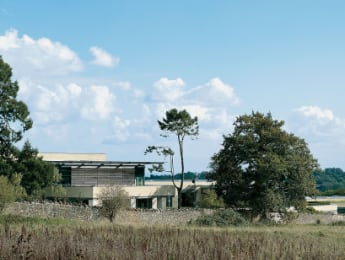 2001
The headquarters achieved the highest ever BREEAM rating for a commercial office building at the time and became a national benchmark for sustainability.