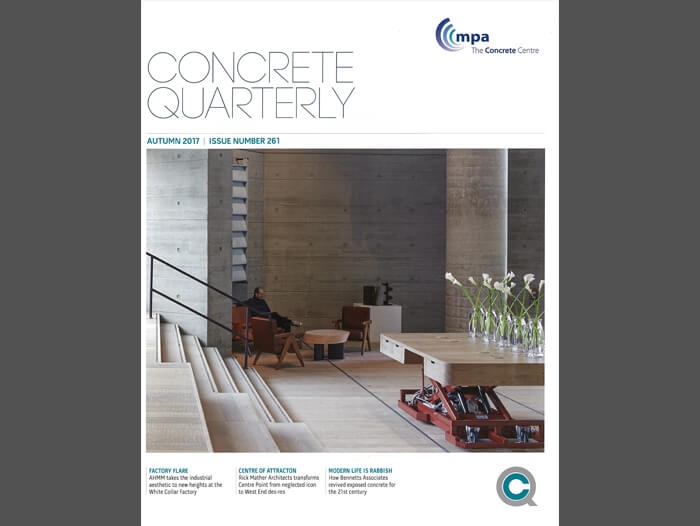 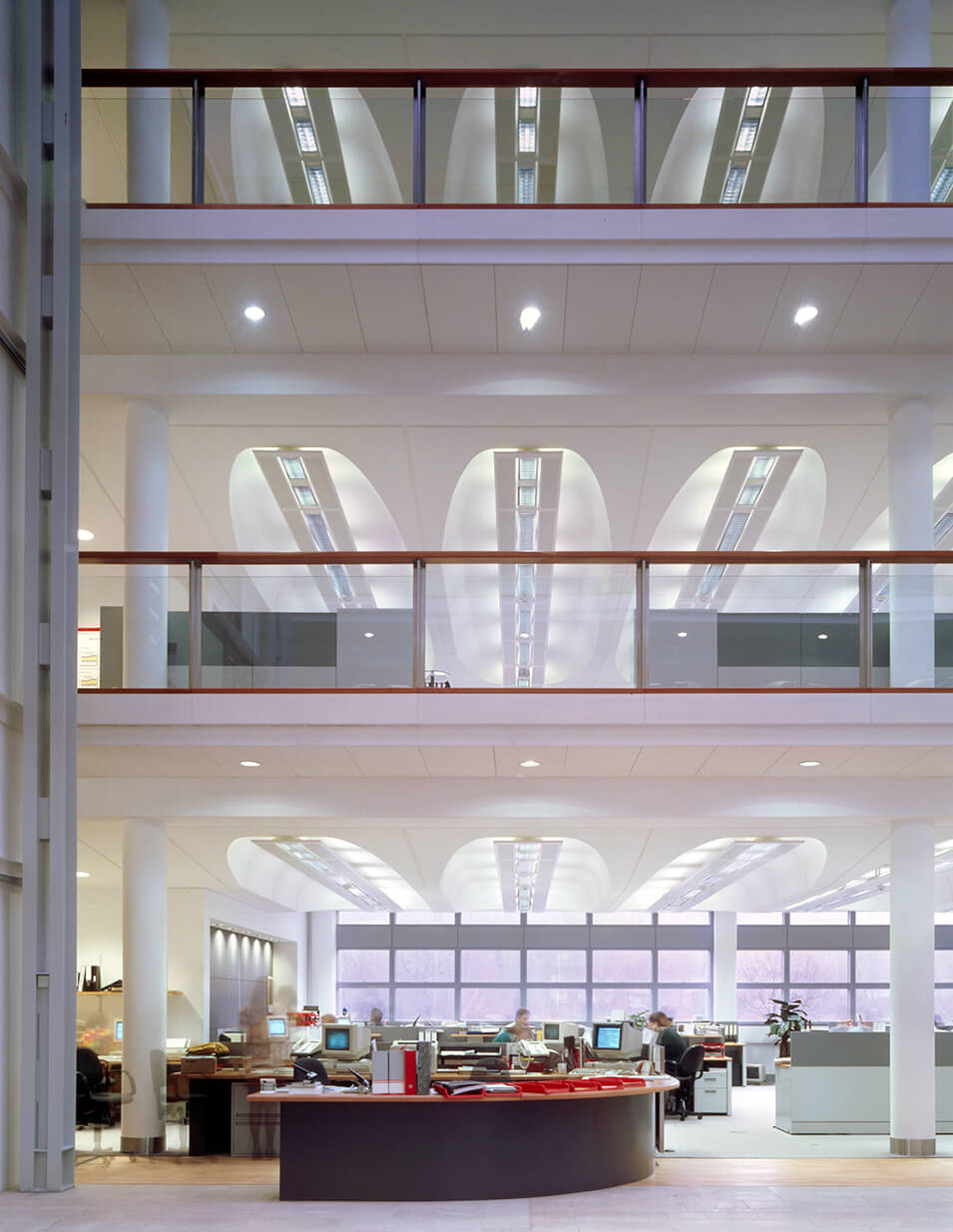 Bennetts Associates is featured in the October issue of Concrete Quarterly 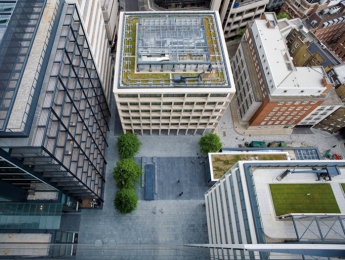 2008
​The New Street Square project is one of the most significant developments in the City of London for some years, bearing comparison with Broadgate from the 1980s and Paternoster Square from the 1990s. 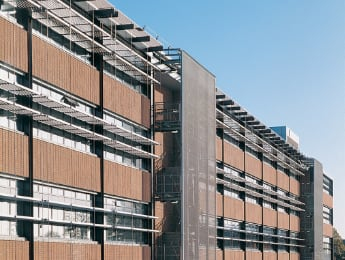 1994
​The Powergen Headquarters has been described as the most influential office building of the 1990s. 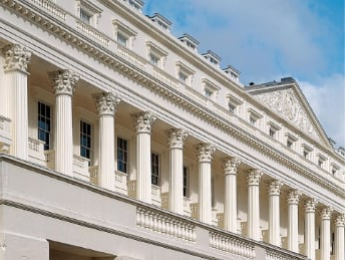 2008
​The former Royal College of Pathologists involved an extensive internal remodelling of a Grade I listed building provides a sequence of public and private spaces for a professional association.