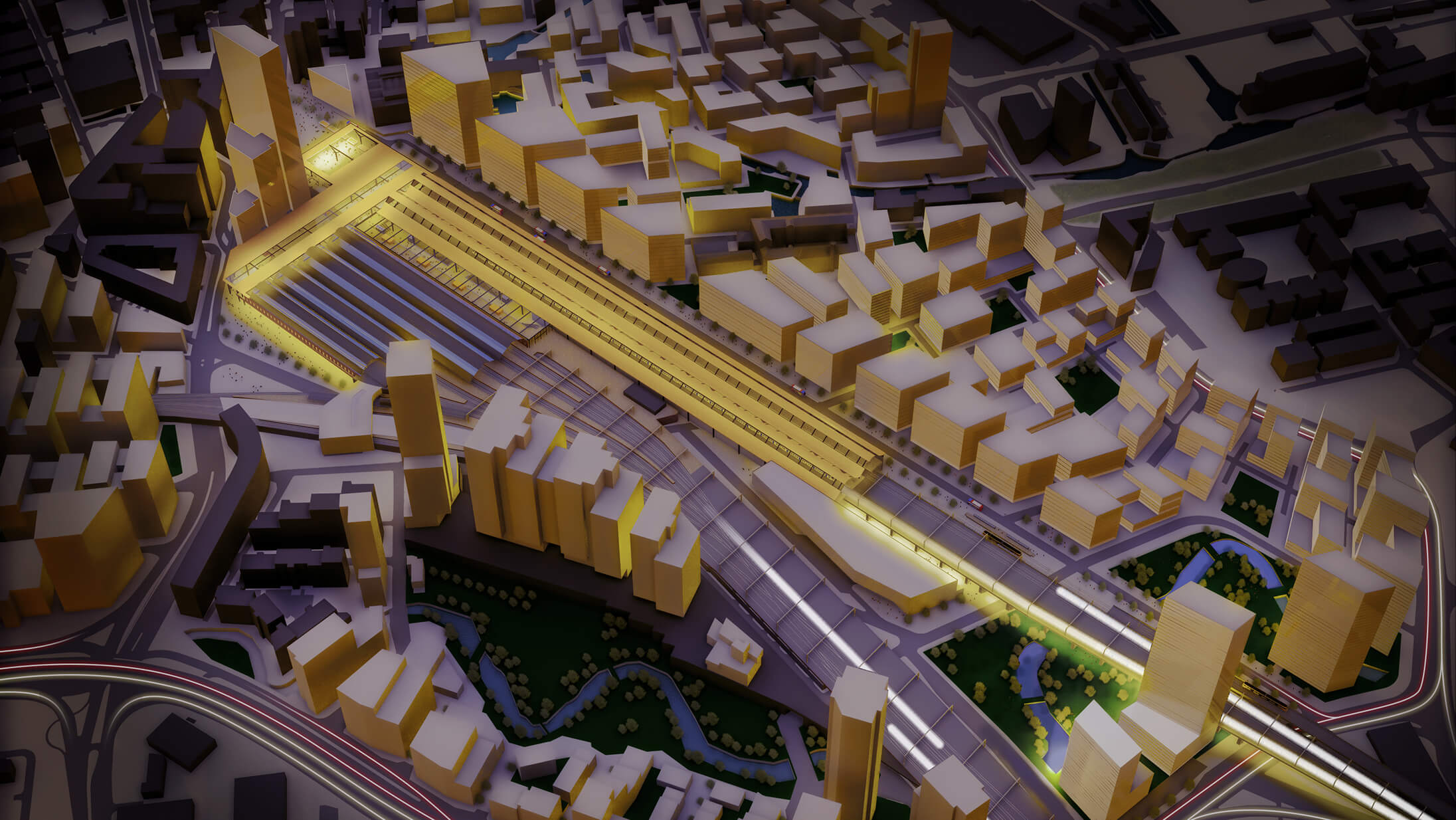 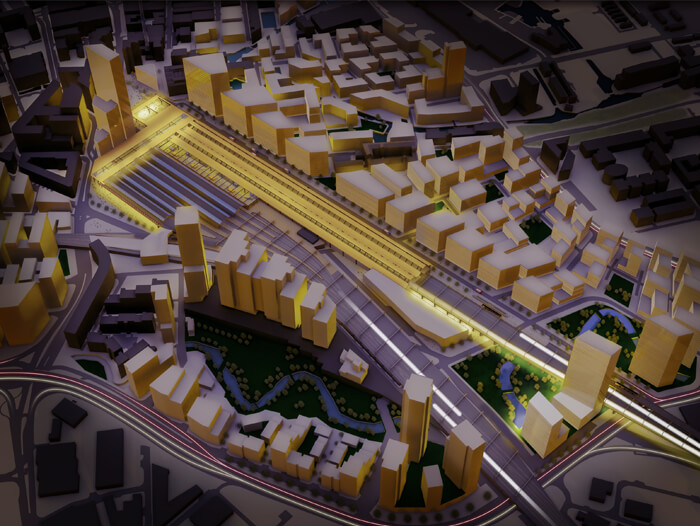 The 2018 Manchester Piccadilly Strategic Regeneration Framework (SRF) has been approved by Manchester City Council following public consultation. This document builds on the 2014 SRF, also by Bennetts Associates, and incorporates evolutions derived through the Growth Strategies study.

At the heart of the SRF is the new Piccadilly Central district. Covering 62 acres and providing a total of 8M sq ft, the development is ambitious in terms of quantum and its transformative aspiration. The economic growth potential offered by HS2 and NPR should create the catalyst for turning Piccadilly Central in to a modern district fit for a major international city.

The SRF also draws in neighbouring regeneration initiatives such as the Mayfield SRF, the first draft of which was produced by Bennetts Associates but which is now being progressed through a partnership between MCC, TfGM, LCR and development partner U+I.

Director Julian Lipscombe, says: “The wider SRF and Piccadilly Central in particular represent one of the biggest development opportunities in the UK. Collectively, they will make a significant impact on the economies of the city and the region. The SRF is intended to be ambitiously transformative whilst creating a sustainable locale for people that speaks of a Mancunian sense of place. Getting the station right is fundamental to success and we believe the proposals are a significant contribution to achieving this objective.”

The 2018 Strategic Regeneration Framework document can be accessed at the adjacent link on the council website. 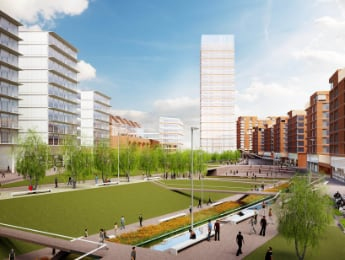 2013 –
Visions for the transformation of Manchester Piccadilly and Manchester Airport, triggered by the advent of HS2 and Northern Powerhouse Rail (NPR).