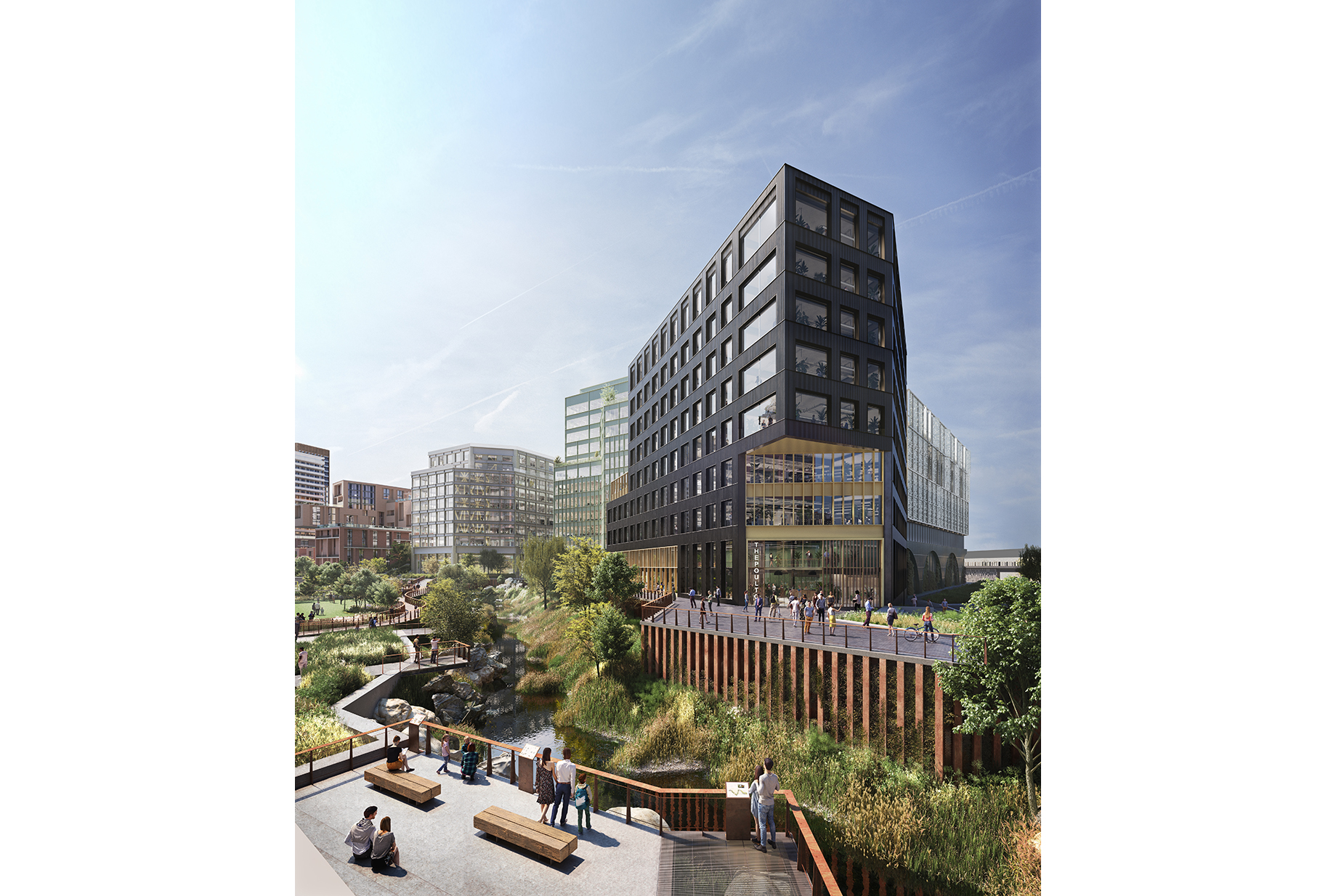 The Mayfield Partnership, featuring our project The Poulton, won Best Use of Brownfield Land in Placemaking in this year’s Planning Awards

We are thrilled to learn The Mayfield Partnership has been awarded Best Use of Brownfield Land in Placemaking in this year’s Planning Awards entered by U+I. Judges described it as “a hugely transformational project with communities at its heart”.

Summary of the U+I submission: From the creation of Manchester city centre’s first new public park in 100 years, to the re-use of historic buildings and the remediation of a hidden river, Mayfield is an exemplar of community-led brownfield regeneration. The Mayfield Partnership's 15 year vision for the 26-acre site is to create one of the most sustainable places in the UK that’s why it has prioritised delivering a transformational public asset in the first phase of development. Alongside world class commercial space, Mayfield Park will ensure a derelict area is made socially and economically productive once again, after 30 years of decline.

The Mayfield partnership is comprised of U+I, Manchester City Council, Transport for Greater Manchester and developer LCR, formed in 2016 with a shared vision to deliver a modern neighbourhood at the heart of Manchester.