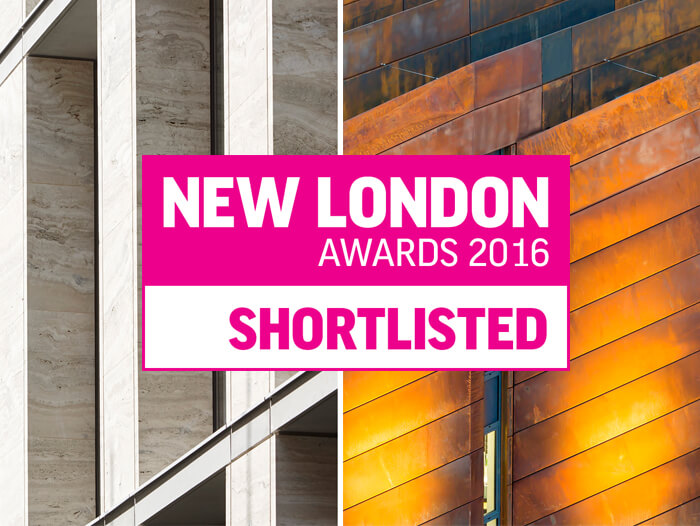 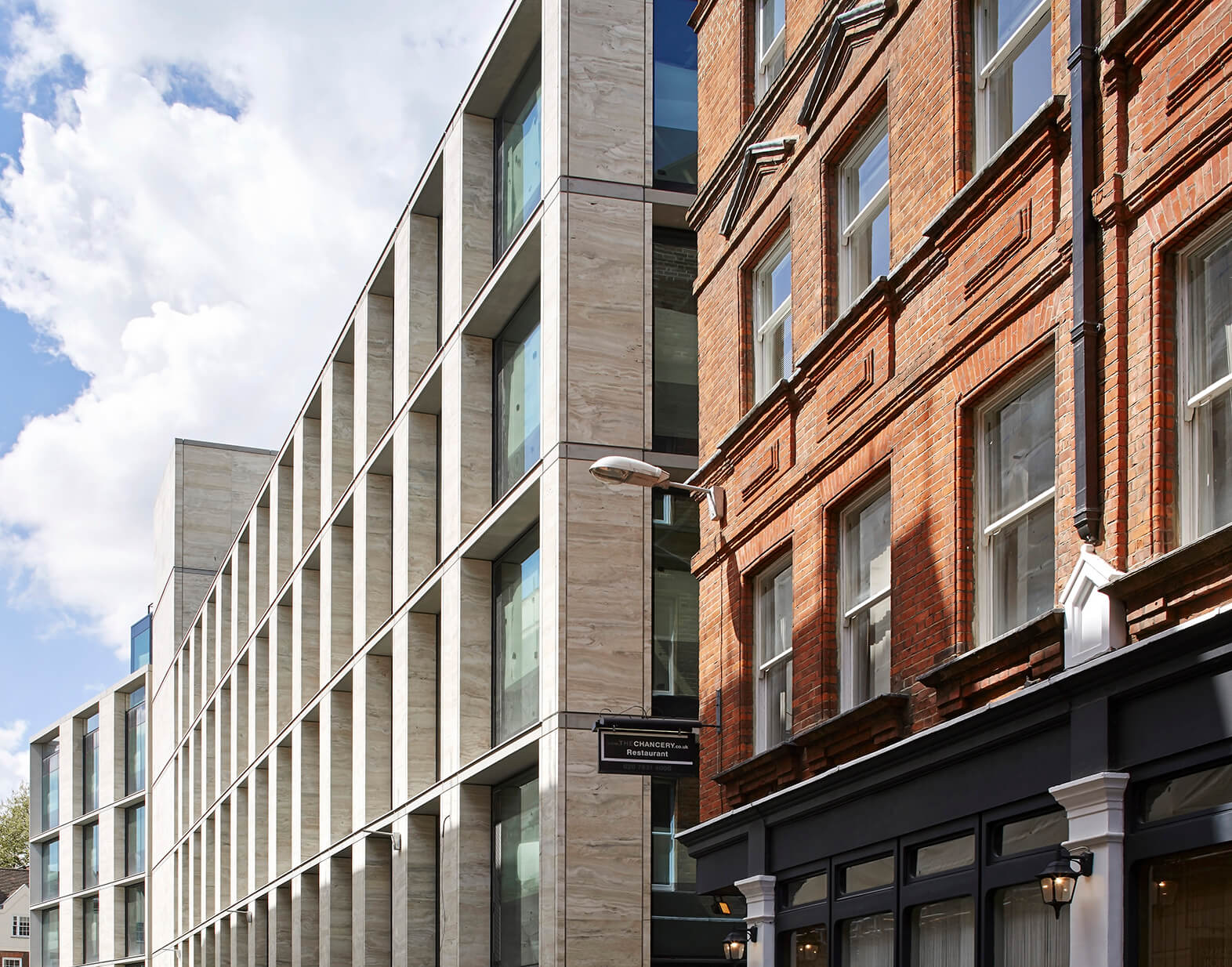 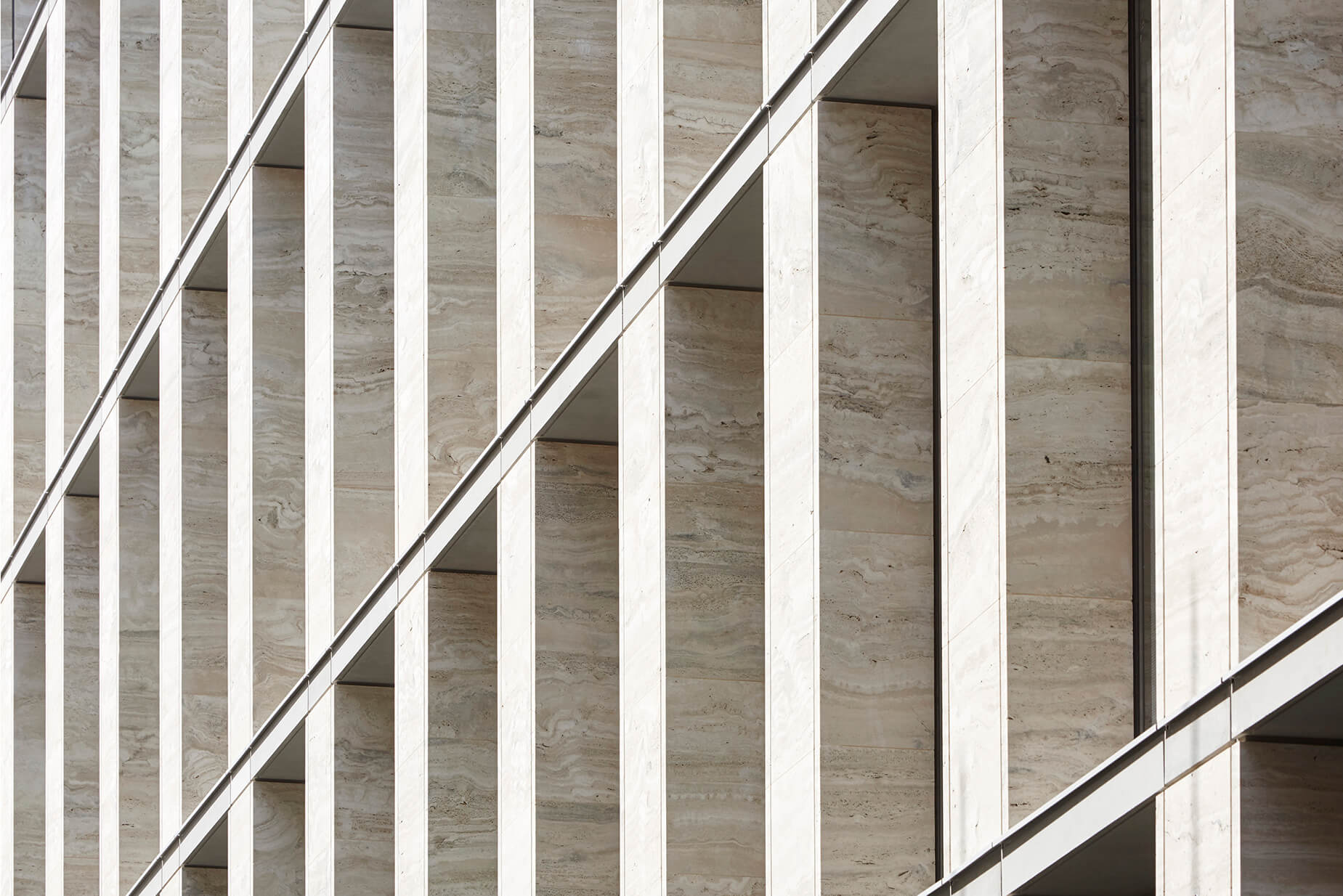 We are delighted to announce that two of our projects have been shortlisted for the New London Awards 2016: a new office development at 40 Chancery Lane in the City of London and the refurbishment of the Shaftesbury Theatre with its dramatic new flytower.

2015
​This project for developer Derwent London creates a mix of new office and retail space in the City, with the integration of an existing 19th Century building