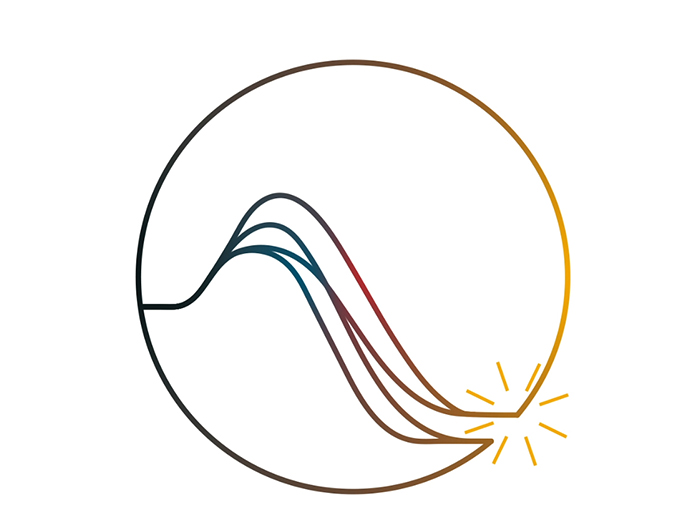 Today we’re announcing that our science-based targets -which were upgraded to align with a 1.5 degree pathway- have been approved by the Science Based Targets initiative. We join a club of less than 100 companies worldwide and are the only architectural practice in the world to have such targets, which require an in-depth understanding of a business’ full carbon footprint and ambitious reduction targets. The targets sit alongside our commitment to the United Nations Climate Neutral Now campaign and net-zero commitment to provide a pathway to net-zero, which we fully intend to beat.

“This is the Paris Agreement’s most ambitious goal and what the Intergovernmental Panel on Climate Change says is required to prevent the catastrophic effects of climate change. Bennetts Associates has cleared a high bar and is setting an example that their peers must follow”.

Though in some regards this announcement is ambitious, and we are very excited to be announcing it, it is quite literally the very least that any sustainably minded company should be doing. As such, the new targets form the upper limit of our long-term carbon budget. The policies we have put in place since our declaration of a climate emergency last year, should mean that our emissions drop significantly faster than required by these targets, and this is something that we will continue to report on publicly via our annual sustainability report.

Setting targets and public statements as a way to push your organisation harder: