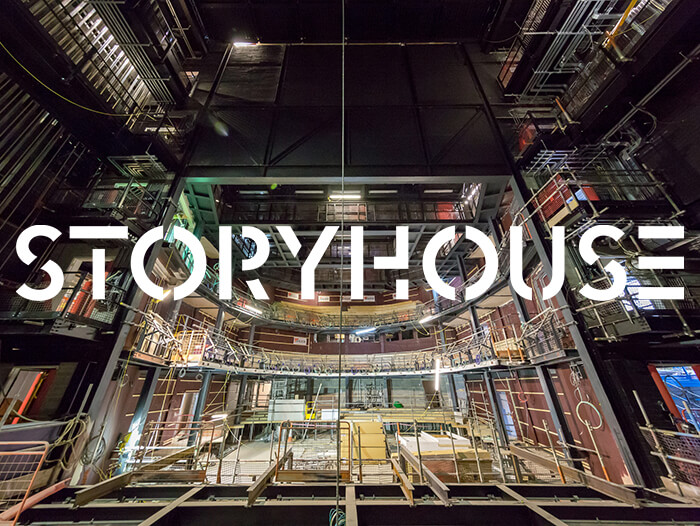 The new venue will open in May 2017, bringing to an end the decade-long absence of a city-centre cinema and theatre in Chester. Bennetts Associates’ concept for the building places the technically complex new auditorium and flytower outside the existing Grade II listed Odeon cinema, allowing its striking Art Deco interior to be restored and used to house the foyer, studio and library.

The inaugural theatre season will run from 11 May – 27 August 2017, opening with a riotous new musical based on The Beggar’s Opera, the premiere of playwright Glyn Maxwell’s joyful new adaptation of Alice in Wonderland, Shakespeare’s brutal political thriller Julius Caesar and comedy A Midsummer Night’s Dream.

Tickets for all four productions go on sale on Monday 24 October. The full press release is available to download here.