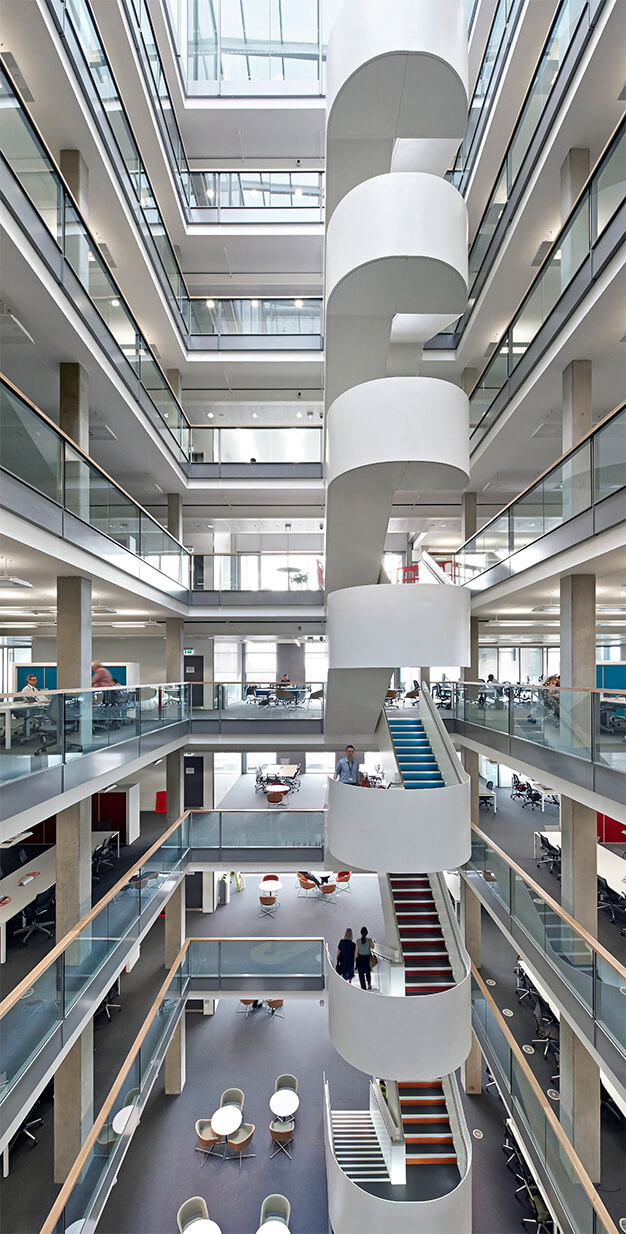 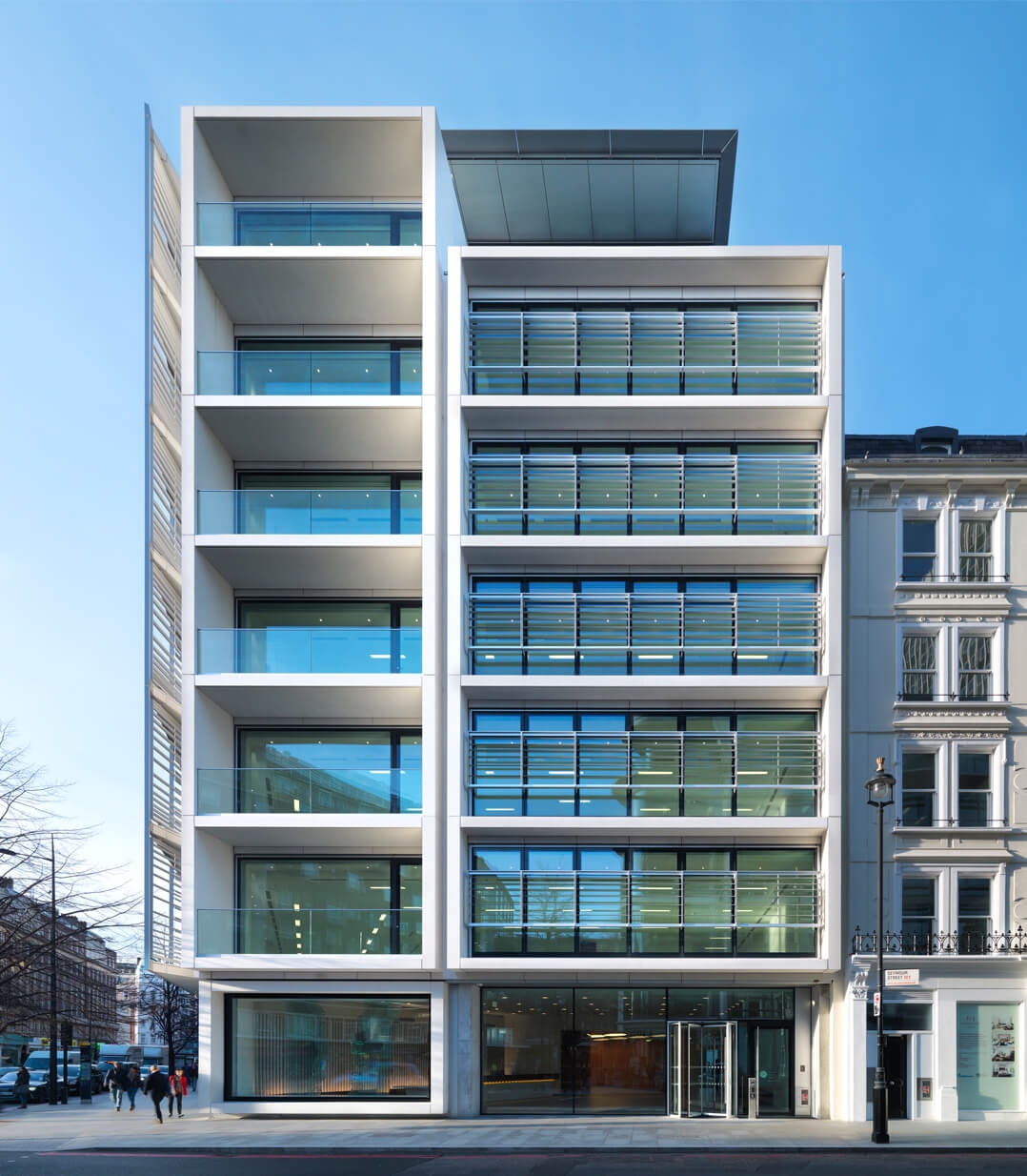 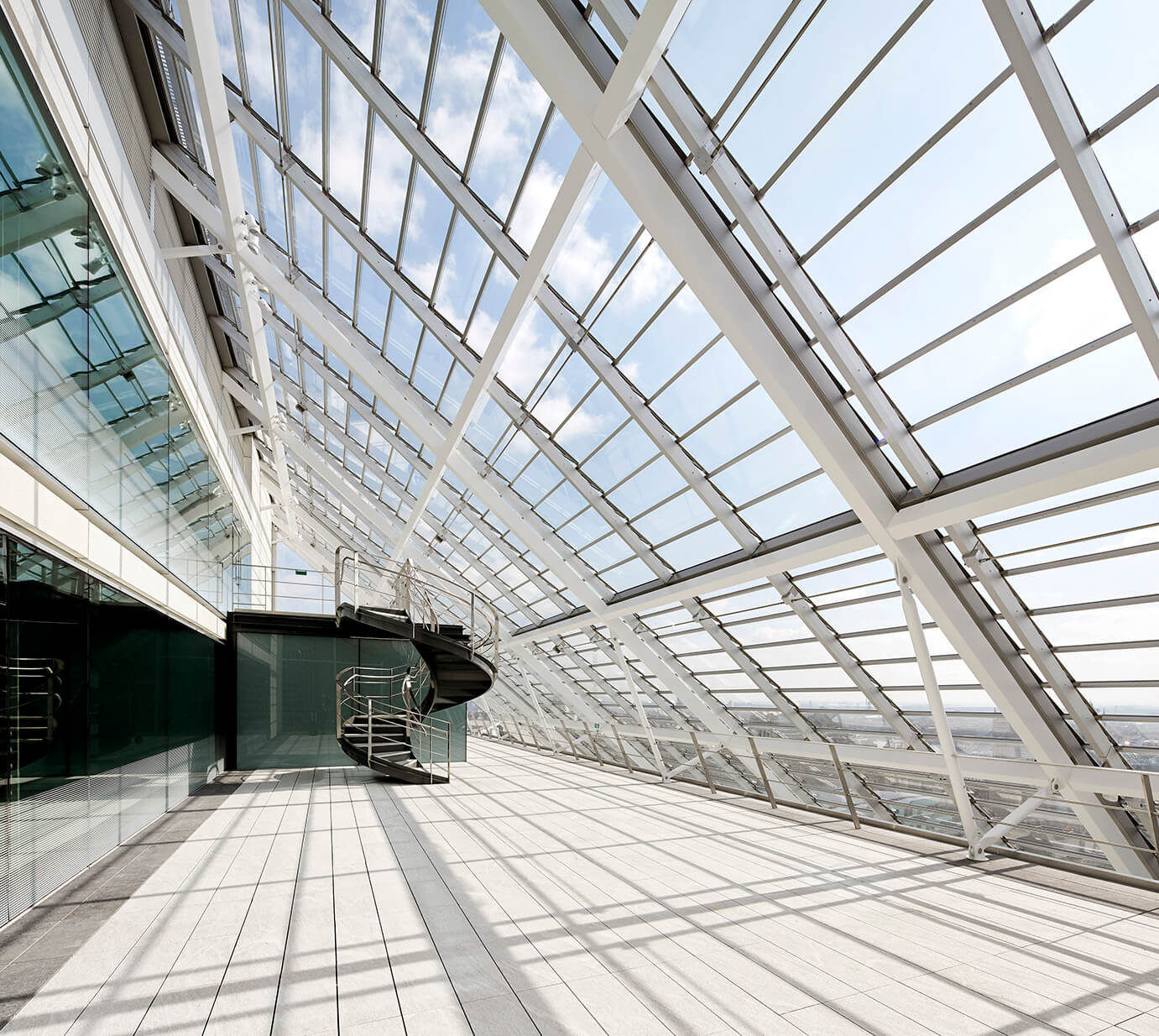 Bennetts Associates is BD's Office Architect of the Year 2016.

We are delighted to receive the Office Architect of the Year 2016 award from Building Design magazine. It’s fantastic to see four of our recent office buildings recognised for their architectural qualities: 5 Pancras Square, Marble Arch House, 70 Mark Lane and 40 Chancery Lane.

2015
​This project for developer Derwent London creates a mix of new office and retail space in the City, with the integration of an existing 19th Century building

2014
A sustainability exemplar, 5 Pancras Square has helped to transform Camden council’s public face and acted as a catalyst for major changes in working culture

2013
​Marble Arch House is a substantial mixed-use development on the corner of Edgware Road and Seymour Street. It was carried out as part of The Portman Estate’s long-term regeneration strategy to enhance its central London portfolio.