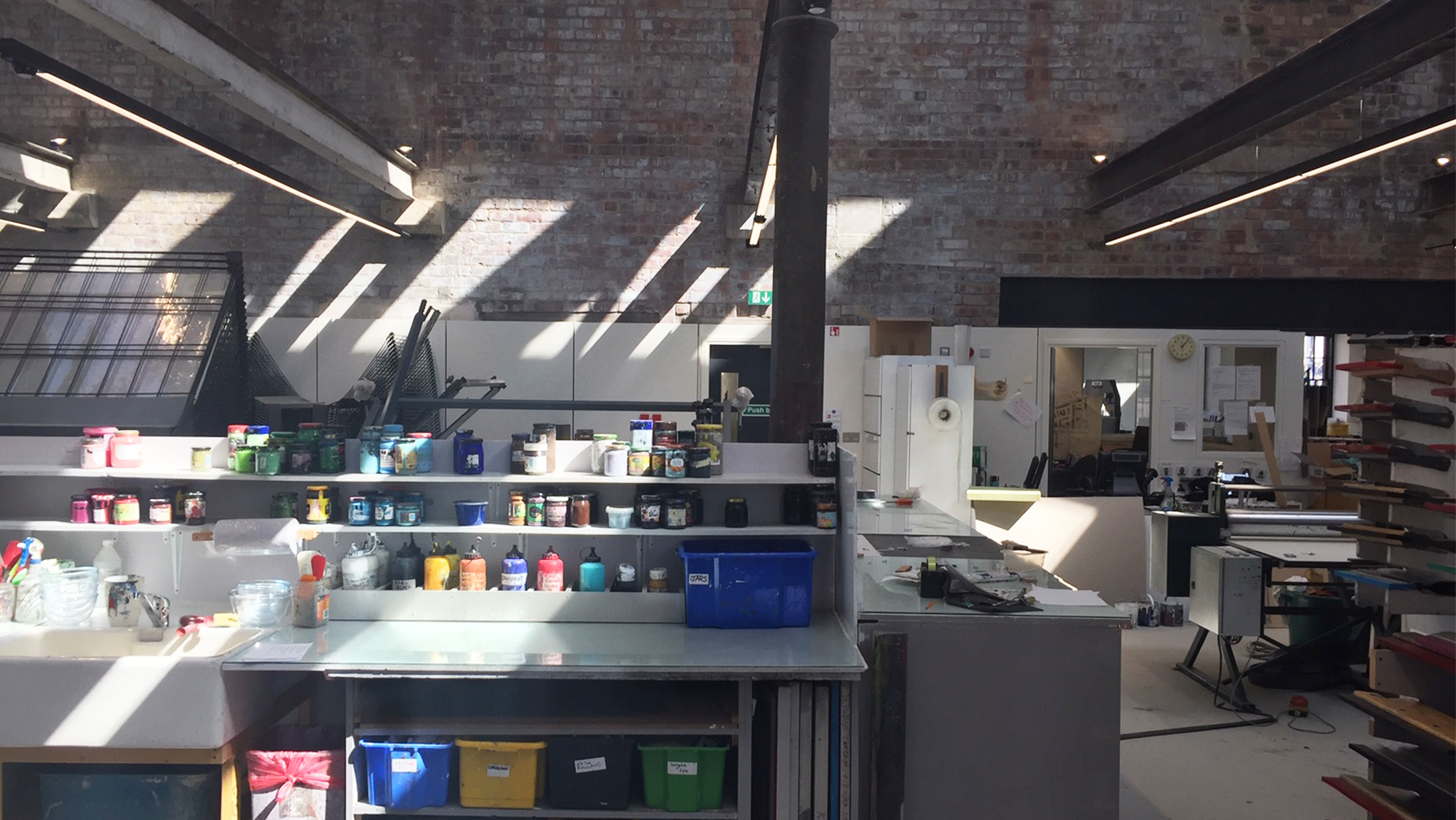 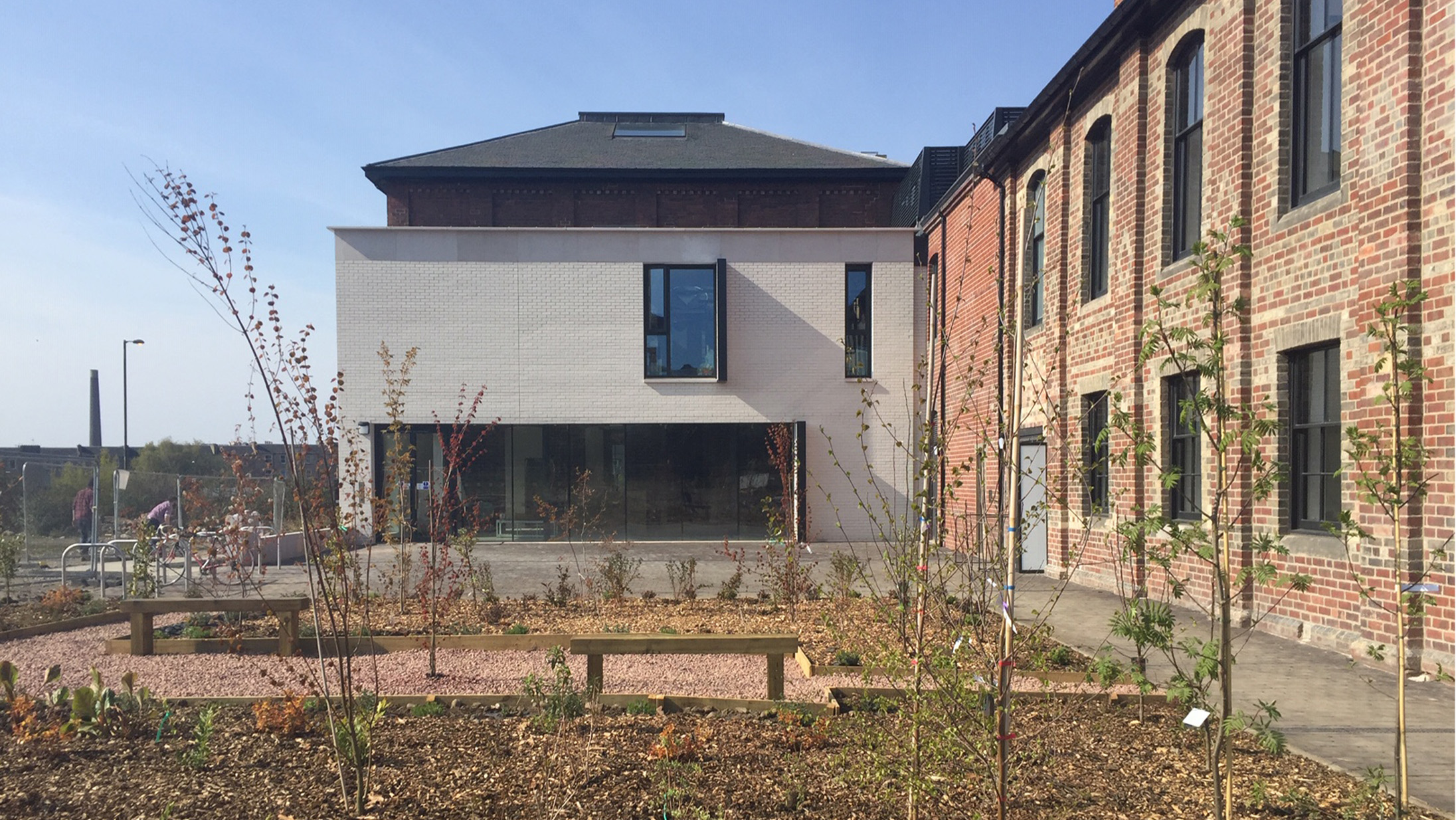 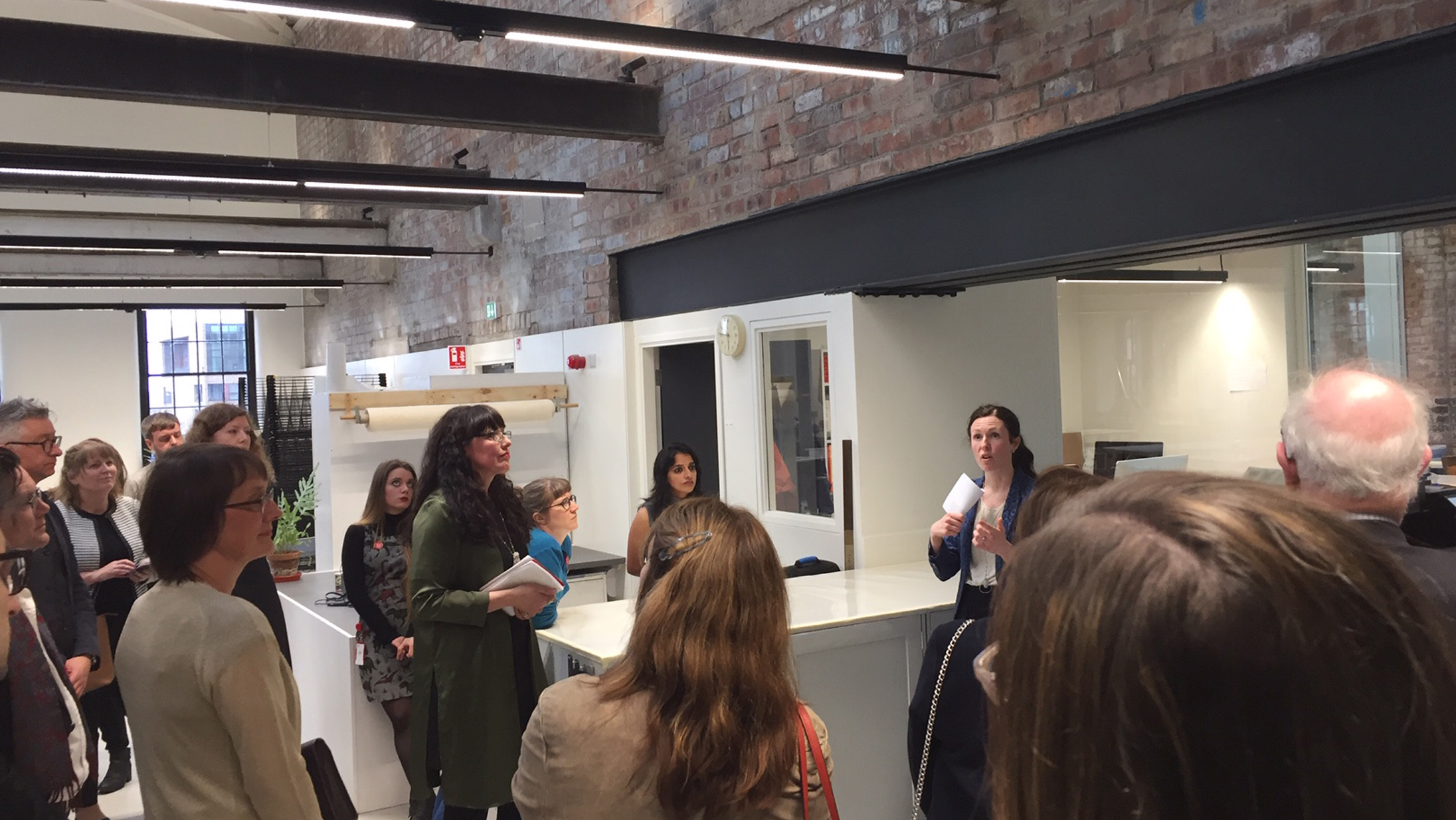 Edinburgh Printmakers move to new home in the renovated Castle Mills in Fountainbridge.

Having been on the Board of Trustees at Edinburgh Printmakers for some time, Associate Director James Nelmes has recently been acting as chair of the Capital Subcommittee responsible for the move to their new premises.

After six and a half year's hard work, Edinburgh Printmakers moved from their previous Union Street site to a new facility at the renovated Castle Mills in Fountainbridge last month.

The opening party hosted 300 guests including staff, donors, members and the press, all ebullient about the new home. The evening featured speeches by Scotland’s Minister for Culture, the heads of Creative Scotland and the National Lottery Heritage Fund as well as Page / Park, who designed the scheme.