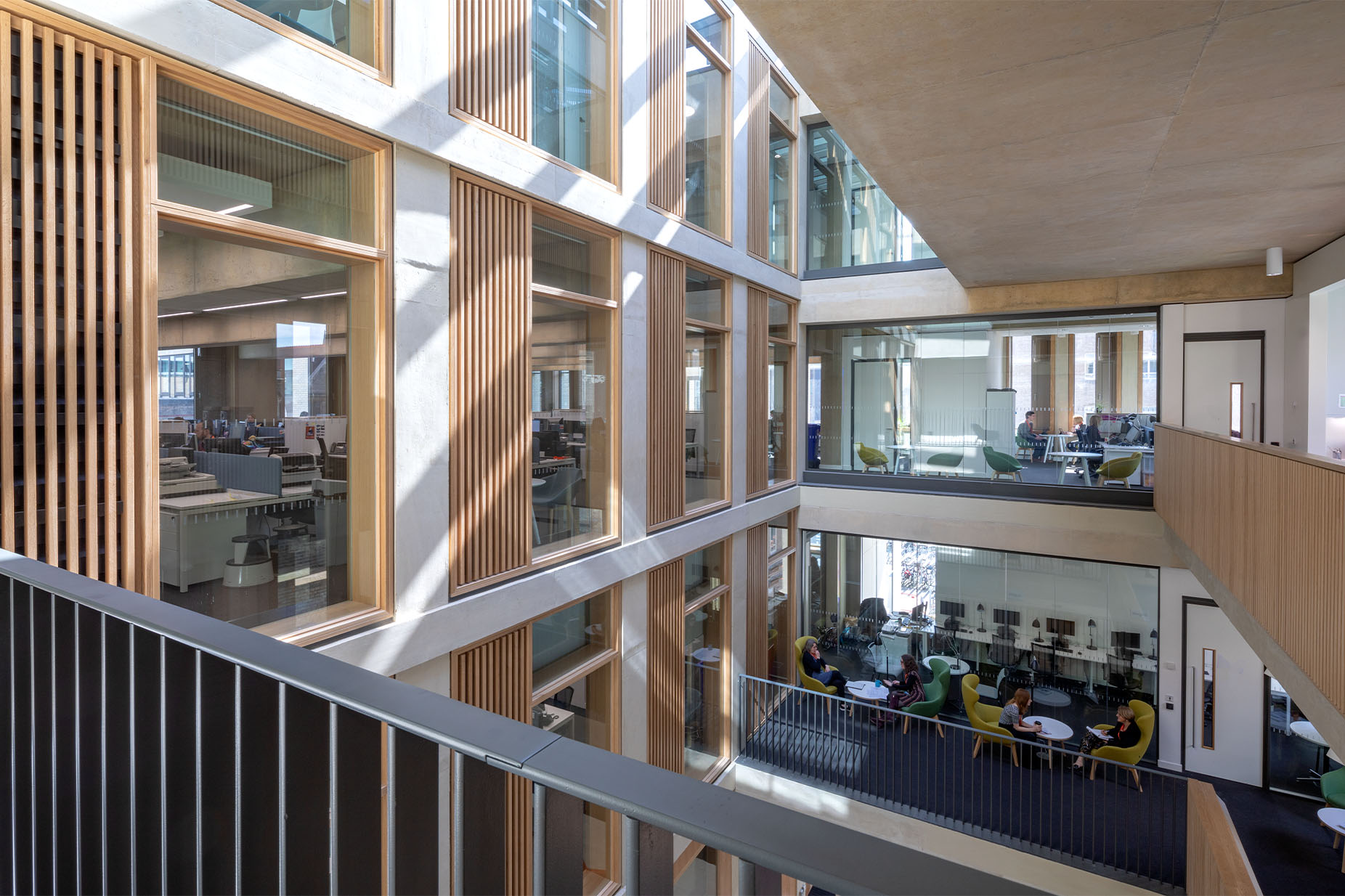 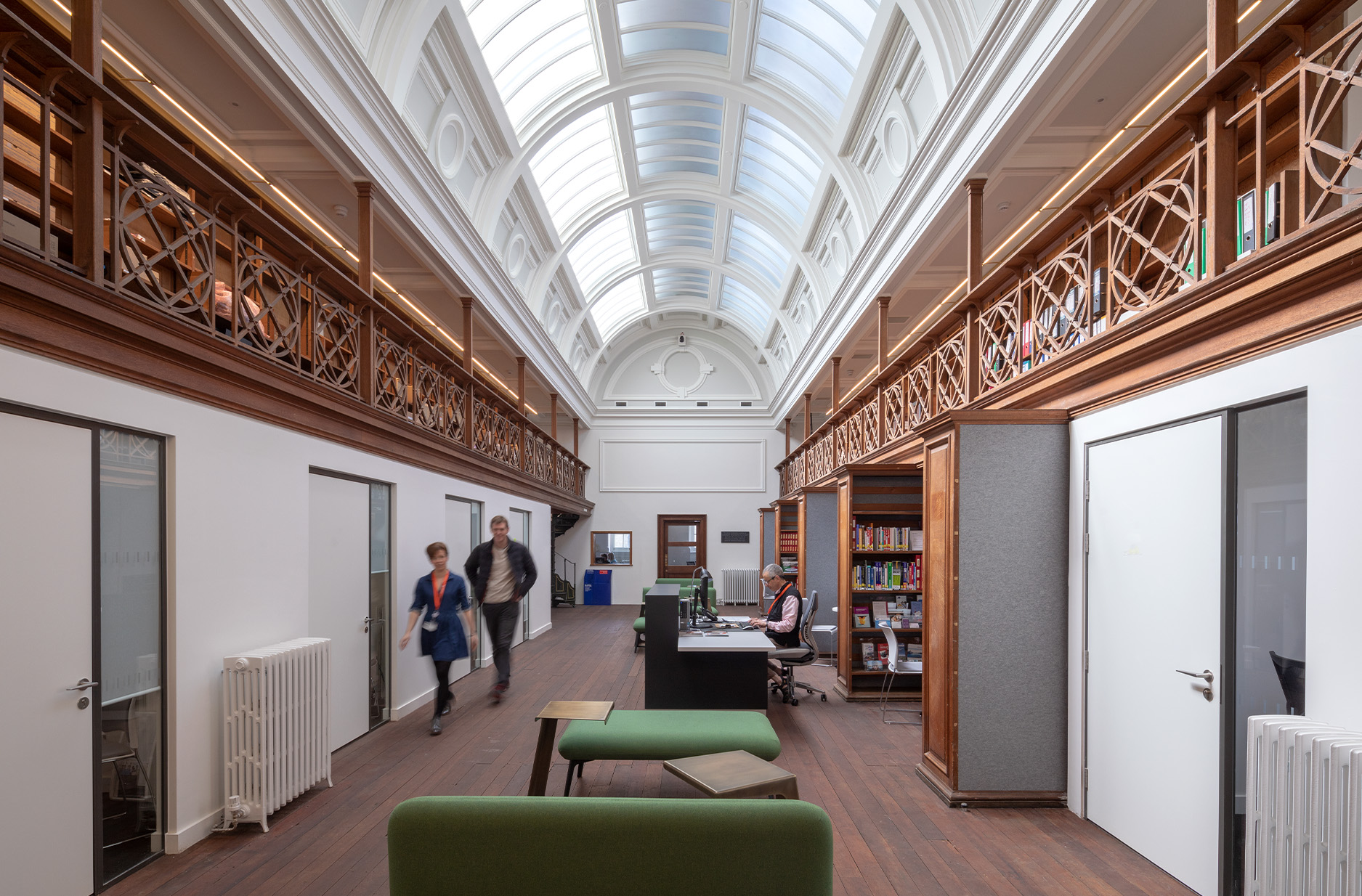 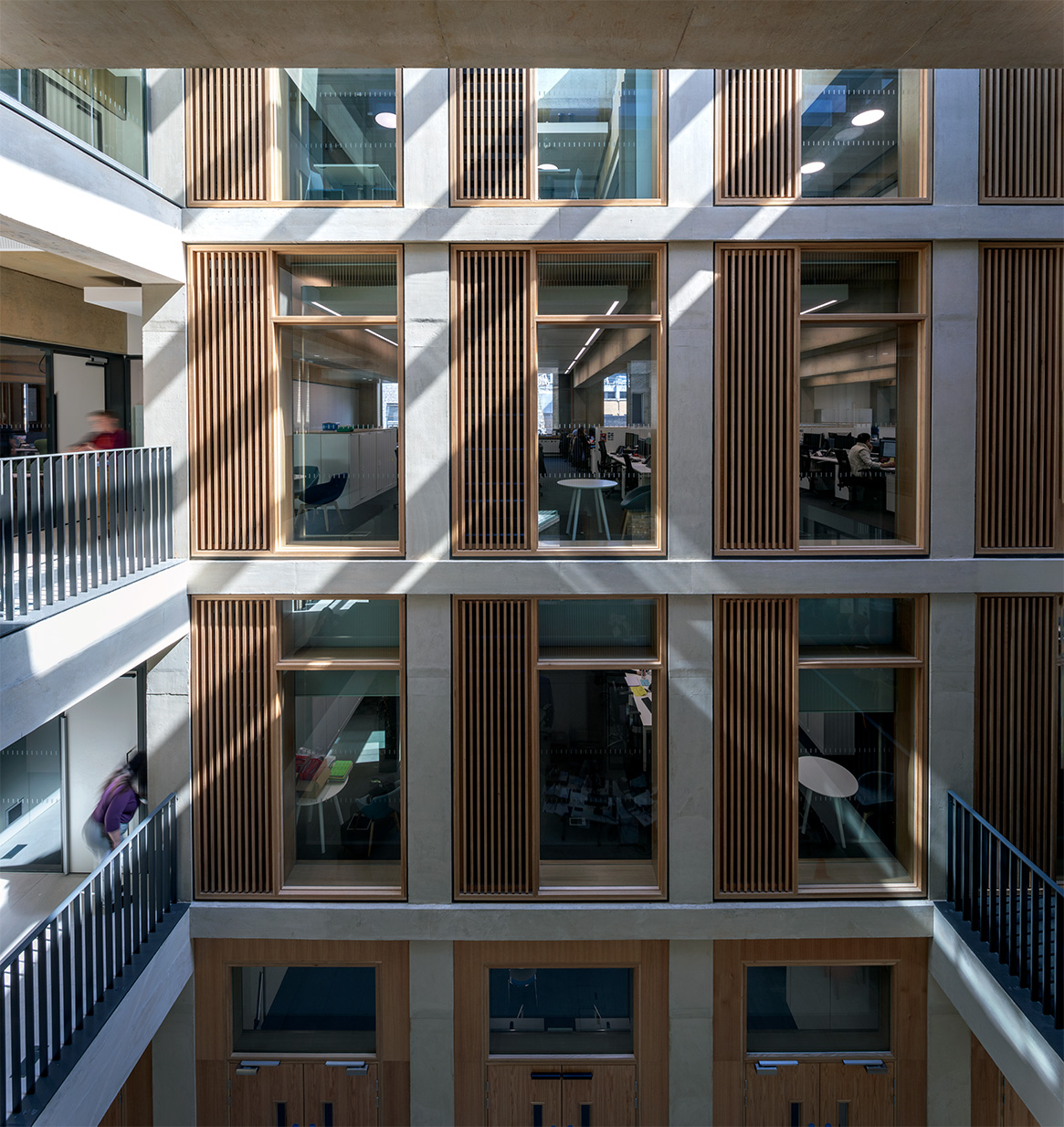 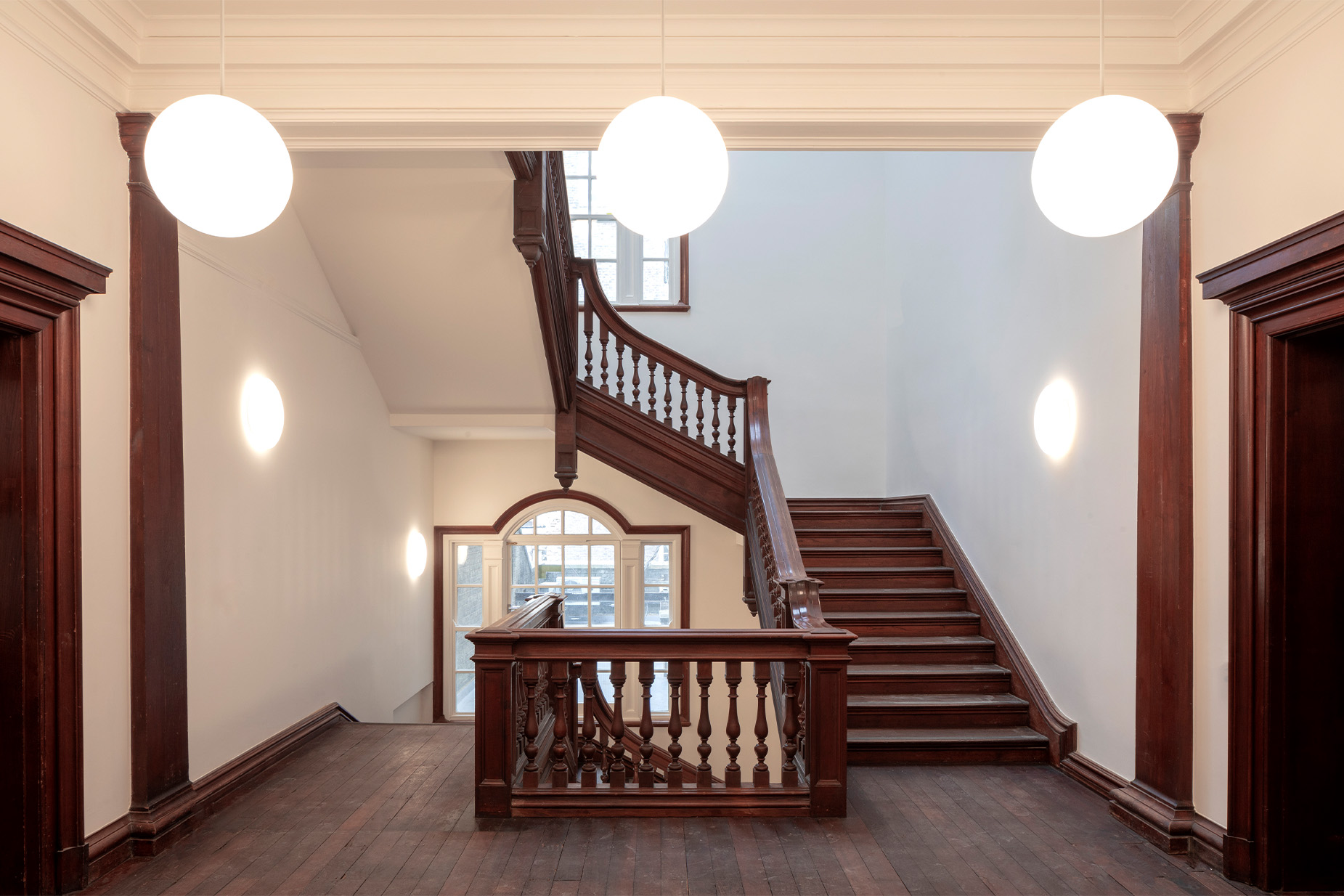 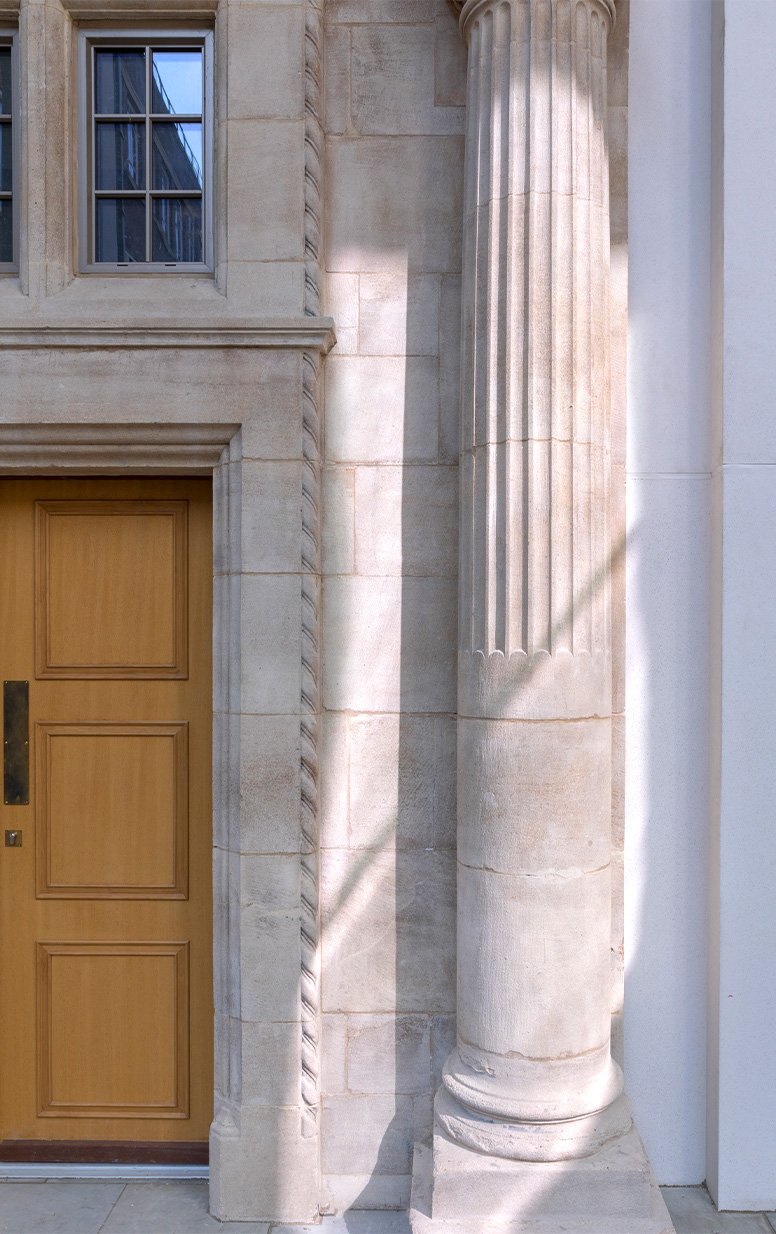 A new Student Services Centre and replacement examination halls for the University of Cambridge opens.

Student well-being and more flexible teaching space are two of the pressing issues that universities face. The University of Cambridge wanted to significantly improve access to both, while also reinvigorating a historical urban site that had been vacated by science faculties moving to the west of the city.

The 6720m2 project co-locates seven student support services from across the city into a single, easily accessible location. Located on a historic site in the city centre, the development combines new build accommodation and refurbished Grade II listed buildings. By working with potential users and carefully analysing the existing fabric Bennetts Associates brought clarity to what was an extremely complex project.

The project also implements the second phase of the New Museums Site masterplan, which will greatly improve the surrounding public realm through the creation of a series of urban courts with better connections to the city and wider university. As part of the wider restructure and regeneration of the area, a new passageway has been created through the Old Cavendish building which improves access to the site from the north forming the main gateway to the New Museums Site from the medieval core of the city centre.

2019
Located on the University of Cambridge campus, the building improves access to student welfare services, whilst providing highly flexible teaching spaces in an important historical site