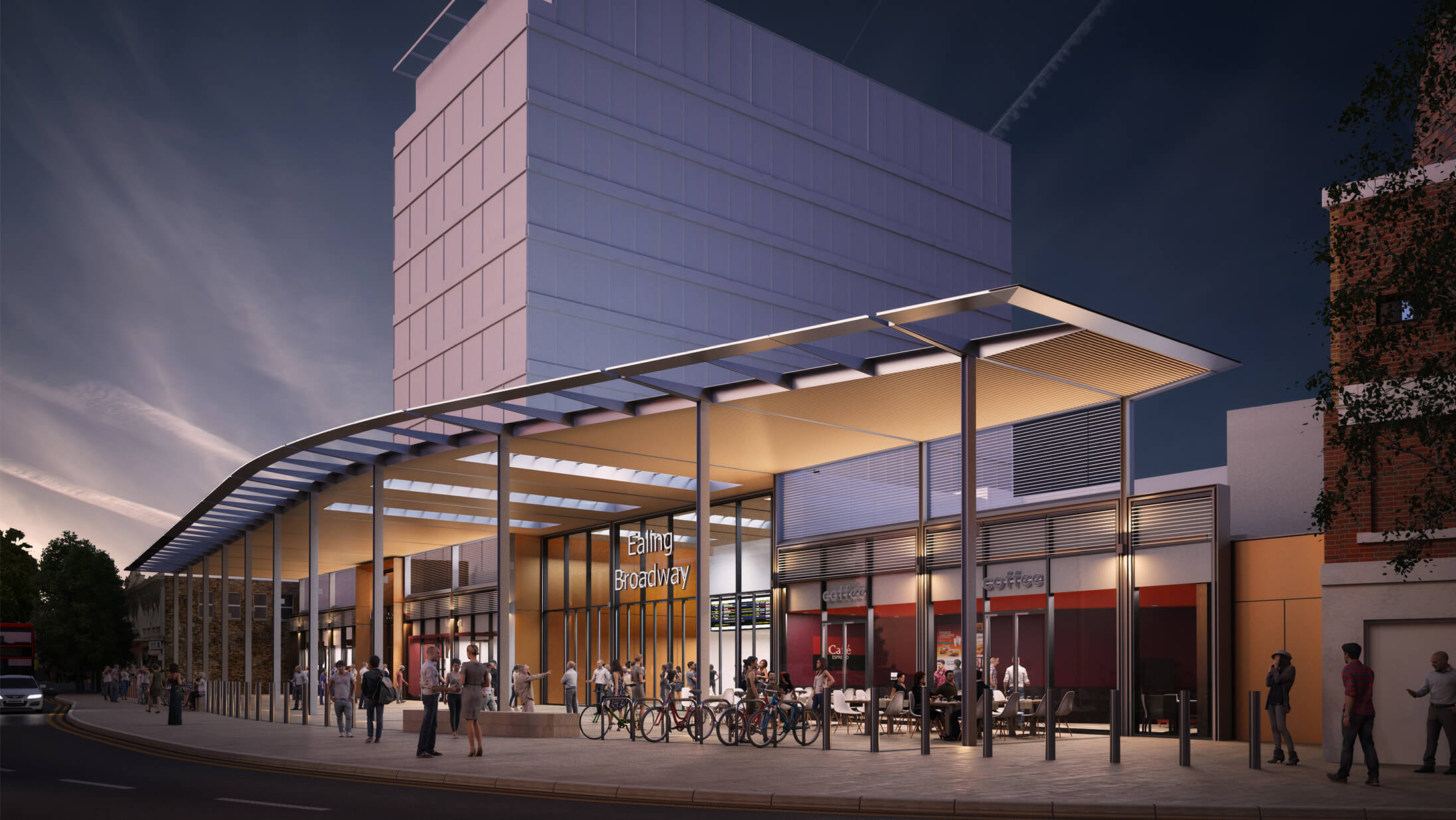 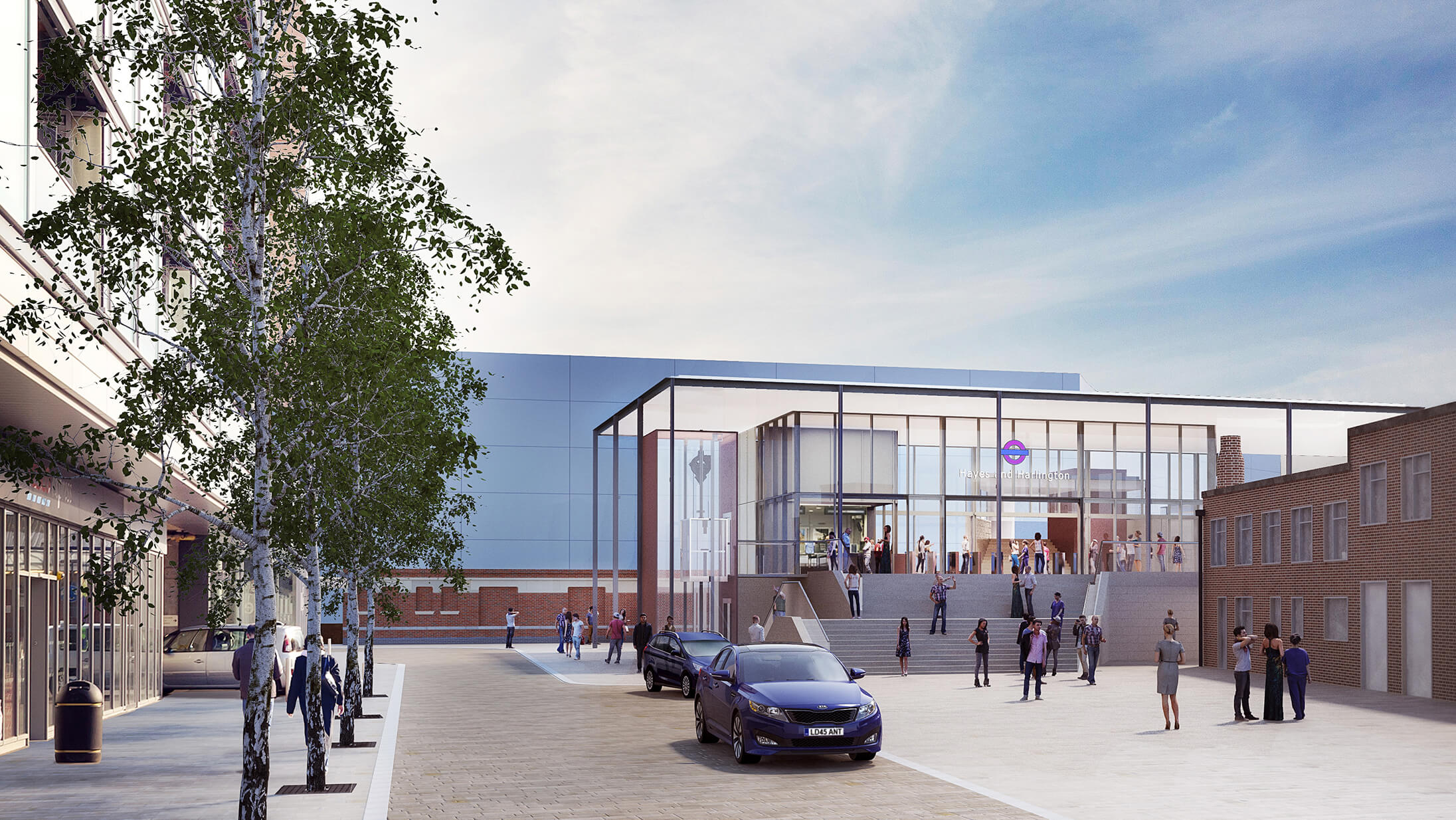 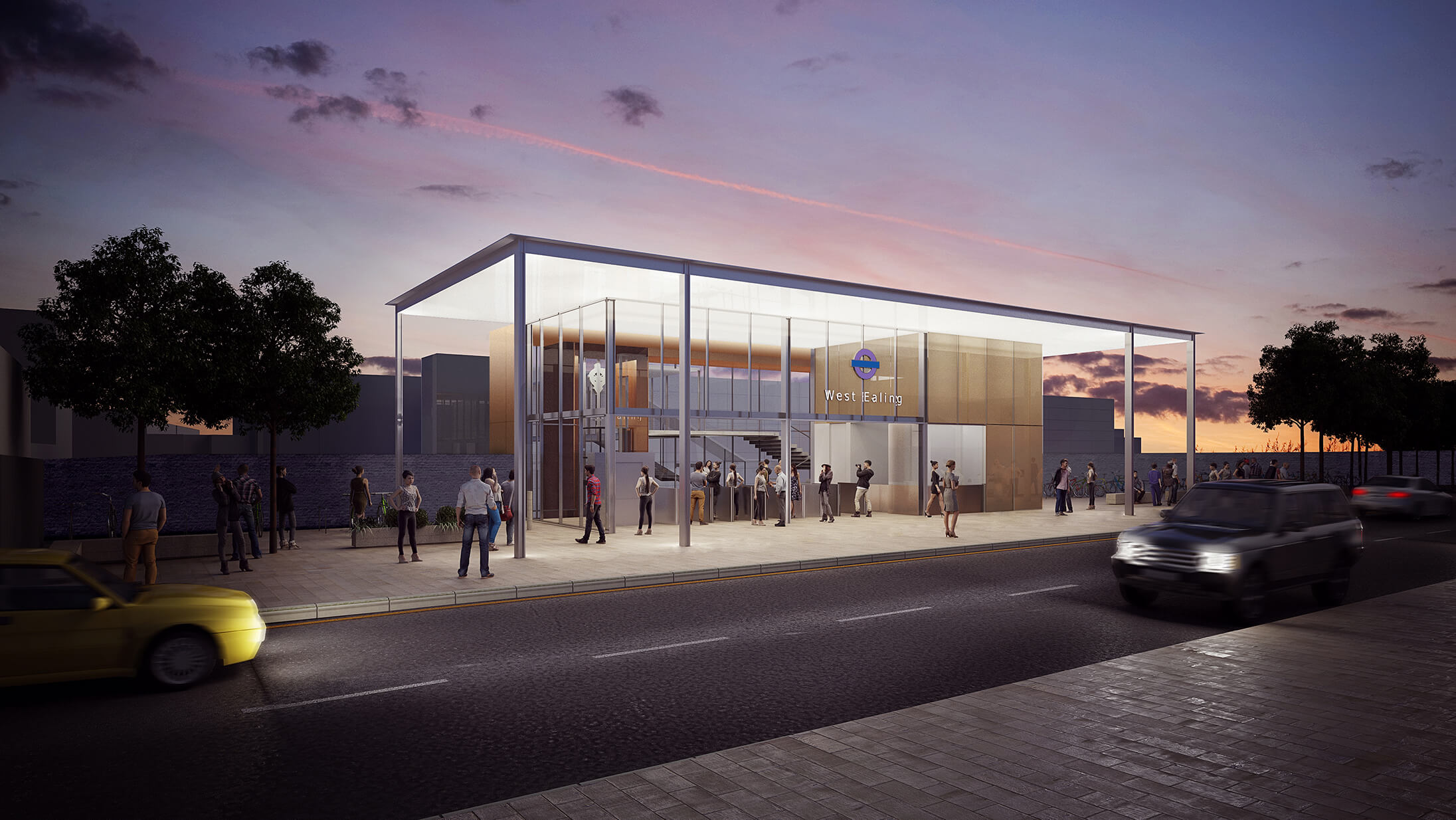 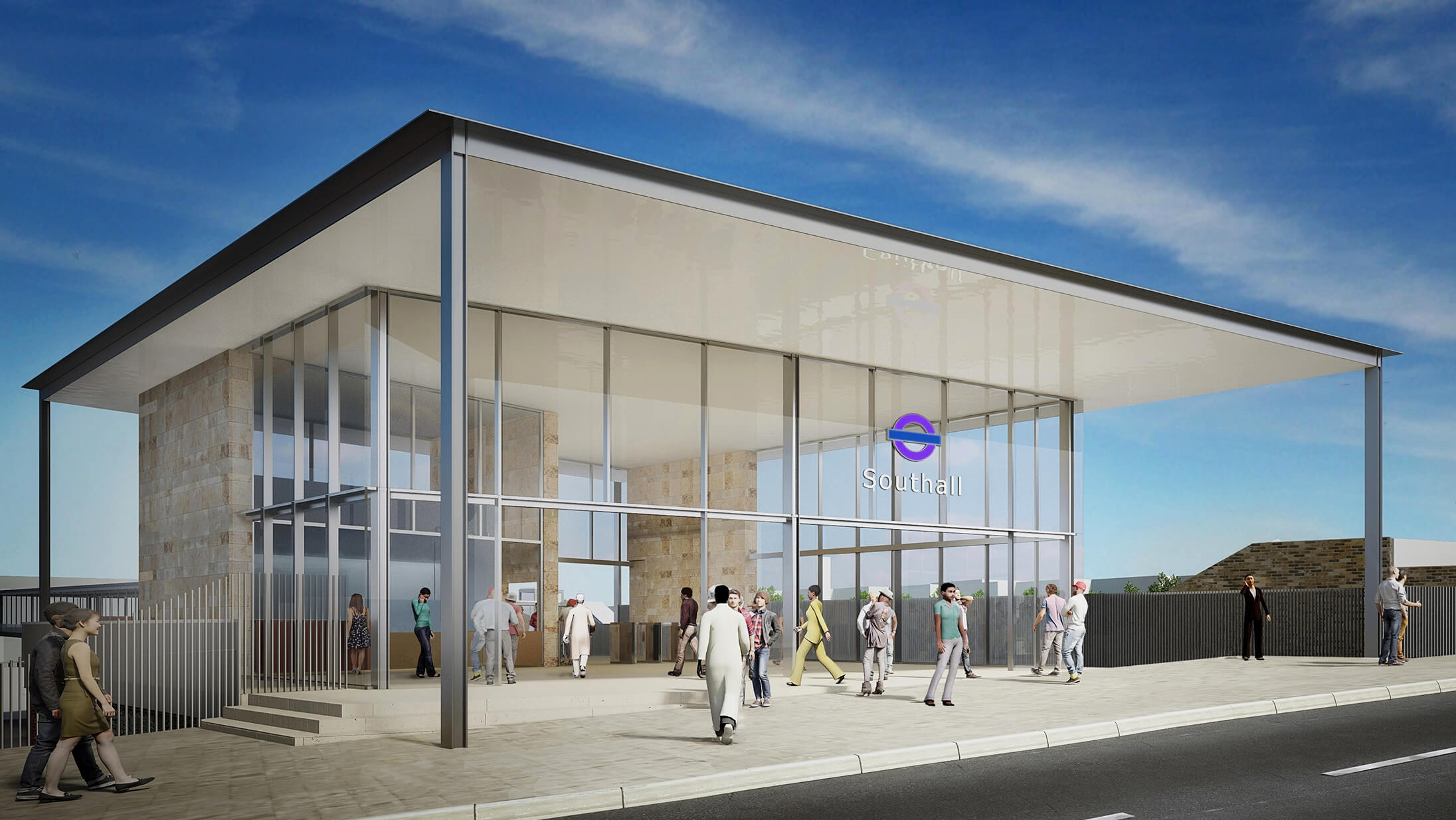 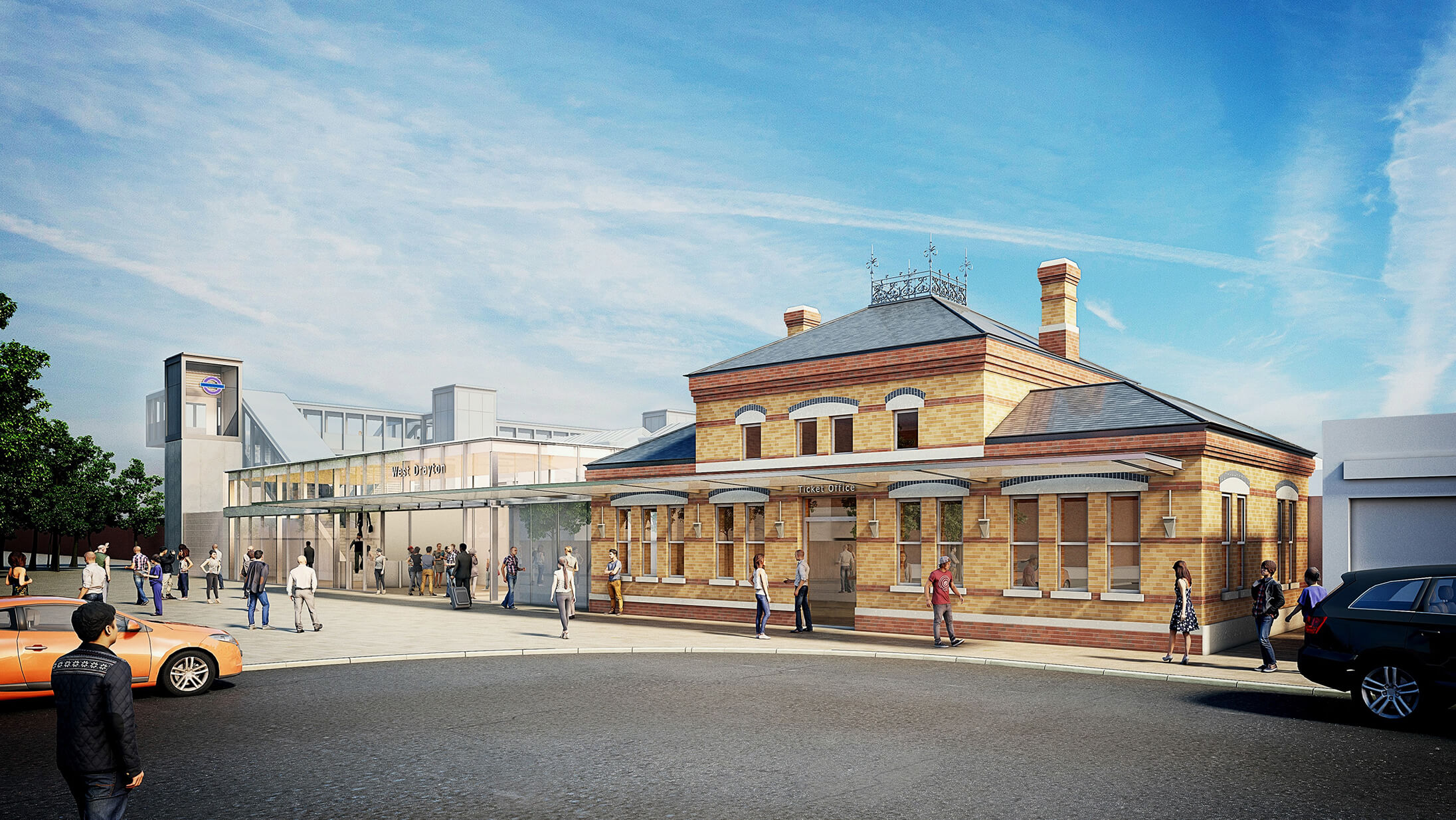 “ A very high quality design for the station including plans for a whole new station forecourt with a stunning canopy that I believe will create a fitting gateway to Ealing town centre and set the design standards for other developments around the station.”

Crossrail will deliver a step change in the connectivity of London and Bennetts Associates has played a major role in the project from Parliamentary Stage in 2004 to the present day.

The commission includes all 13 surface stations to the west of the central core, with current activity focussed on securing Schedule 7 (Reserved Matters) planning permissions for the 6 major schemes as part of this: Ealing Broadway, Hayes & Harlington, West Drayton, Southall, West Ealing and Acton Main Line stations.

Plans for Ealing Broadway station have recently been approved and involve the transformation of the existing station. It is being reworked to become the focal point of a new urban masterplan, developed in collaboration with the local authority. Other new station buildings at Hayes & Harlington, Southall and West Ealing adopt similar architectural principles but with locational variation to reflect diversity along the route.