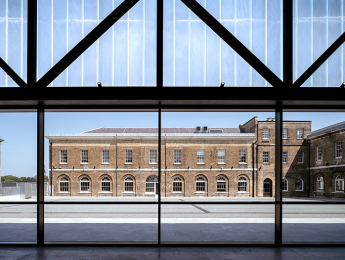 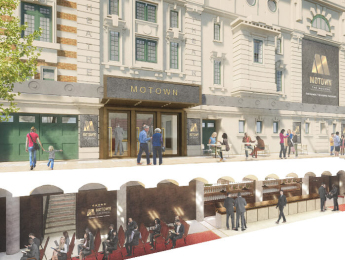 2019 -
A dramatic adaptation and innovative extension to secure Shaftesbury Theatre’s position as one of the West End’s leading theatrical forces with a building fit for the 21st Century. 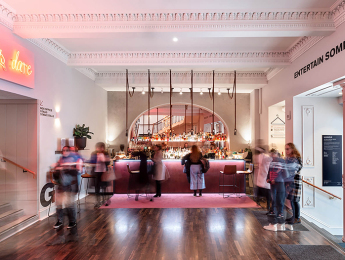 2017 - 2019
The transformation aims to safe-guard the long-term future of this historic theatre. 2016 - 2022
Transformation of a listed hall into a purpose-built theatre and cultural centre for children and young people in Cheshire. 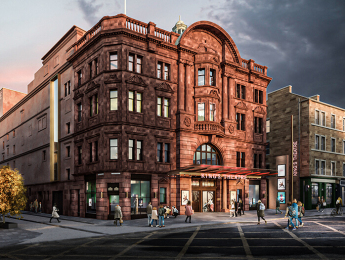 2019
An ambitious redevelopment to one of Scotland’s oldest working theatres. 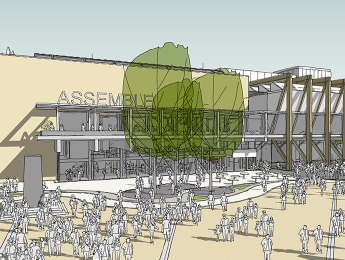 2016 -
The project creates a learning theatre which will enhance the unique cultural offer of Derby Theatre and will expand its reach to the people of Derby. 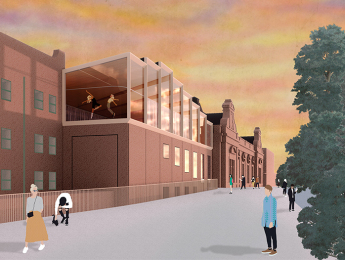 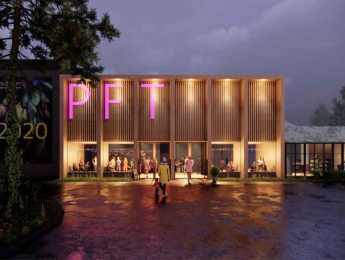 2020
A competition for a new studio and foyer improvements, the first stage in the theatre's long-term vision, to be built during the downtime enforced by the pandemic. 2015
​Bennetts Associates has worked with the Old Vic theatre to carry out a refresh of the existing foyer spaces whilst funding is being secured for a major transformation project. 2020 -
The major cultural hub for East Herfordshire will take shape as five distinct blocks wrapped around the ’malthouse' fly tower. 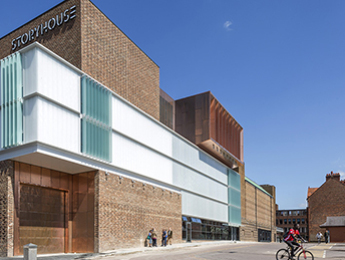 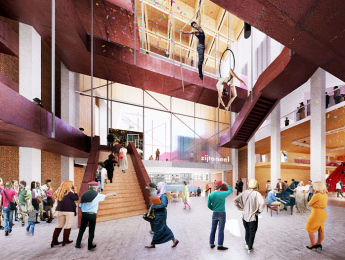 2019
A competition to develop a masterplan and design for the multidisciplinary modification of the opera building in the centre of Ghent. 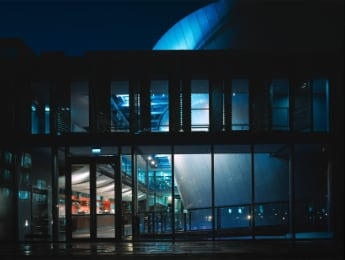 2003, Foyer transformation 2014
Conceived as highly adaptable building, we have overseen the evolution of the building in line with changing business demands and visitor expectations over the years. 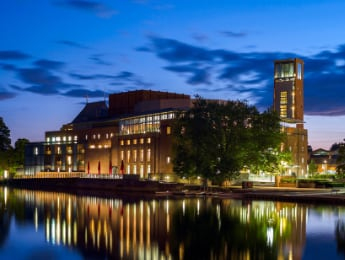 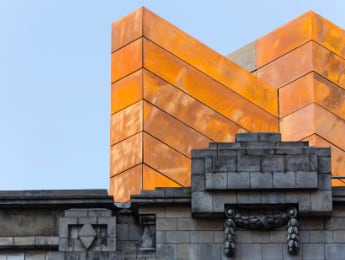 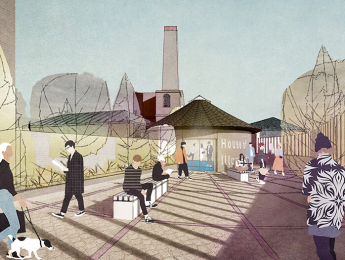 2020
A destination for arts, culture and community. 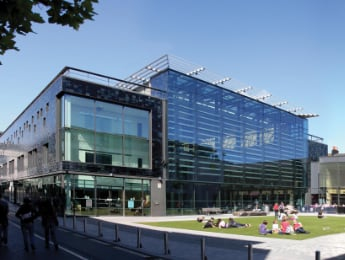 2004
​This project amounted to an extension to the cultural quarter, involving the regeneration of a large derelict site with an award-winning new library at its heart. 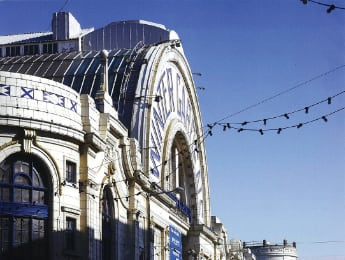 2009
​Blackpool Council acquired the Grade II* listed Winter Gardens in 2010 following many years of decline and deterioration under private ownership. 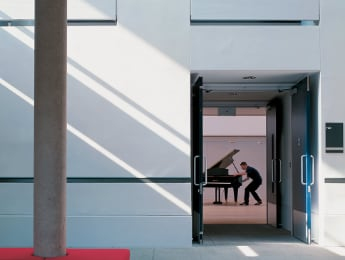 1996
​The Richard Attenborough Centre for Disability and the Arts is an Arts Centre open to all, with its focus on people with disabilities and members of the public who have previously found access to arts education difficult.