Student well-being and more flexible teaching space are two pressing issues that universities face. The University of Cambridge wanted to significantly improve access to both, while also rejuvenating a historical urban site that had been vacated by science faculties moving to the west of the city.

The North Range of Buildings co-locates several student support functions from across the city into a single, easily accessible location. By working with potential users and carefully analysing the existing fabric we were able to bring clarity to what was an extremely complex project.

Each function has a clear entrance and identity, but a new atrium space provides an orientating focal point. Weaving this space into the circulation of the three listed buildings interconnects the different uses, while allowing several discreet approaches to sometimes sensitive services. The column free examinations space can be easily reconfigured to form flexible teaching and social spaces, which complement a refurbished 250-seat lecture theatre. The proportions of the new building relate to the neighbouring historic buildings. It uses an enduring palette of brickwork, concrete and timber that will age with dignity.

The public realm has been significantly improved by demolishing several less significant buildings. This has created a more coherent series of courts that enable better connections across the New Museums Site. The original Examination Halls portal has been re-used as the entrance to the new building, preserving memory of the site’s significance in the evolution of the university. But it is a building that can nevertheless easily adapt to changing welfare and teaching needs well into the university’s future. 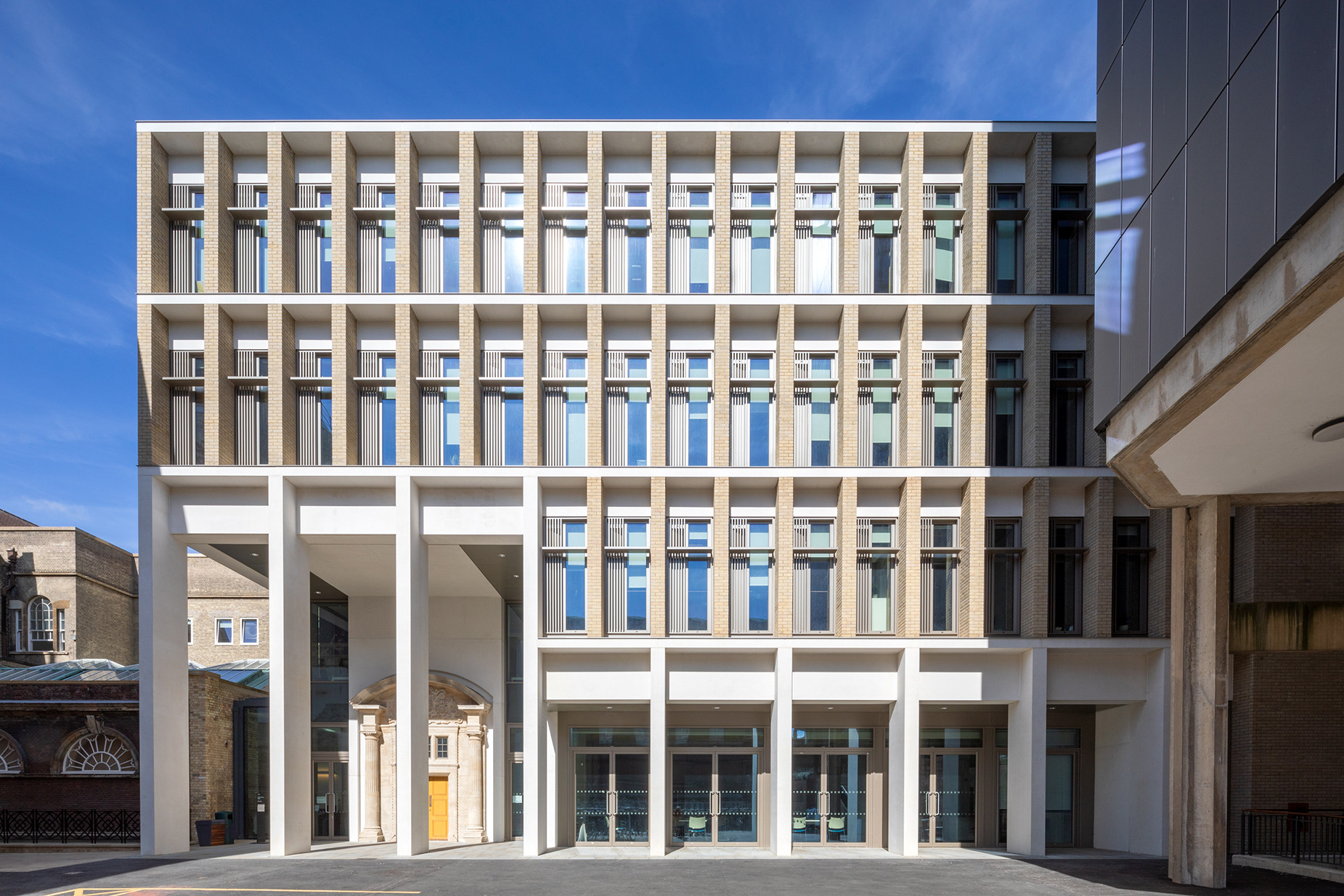 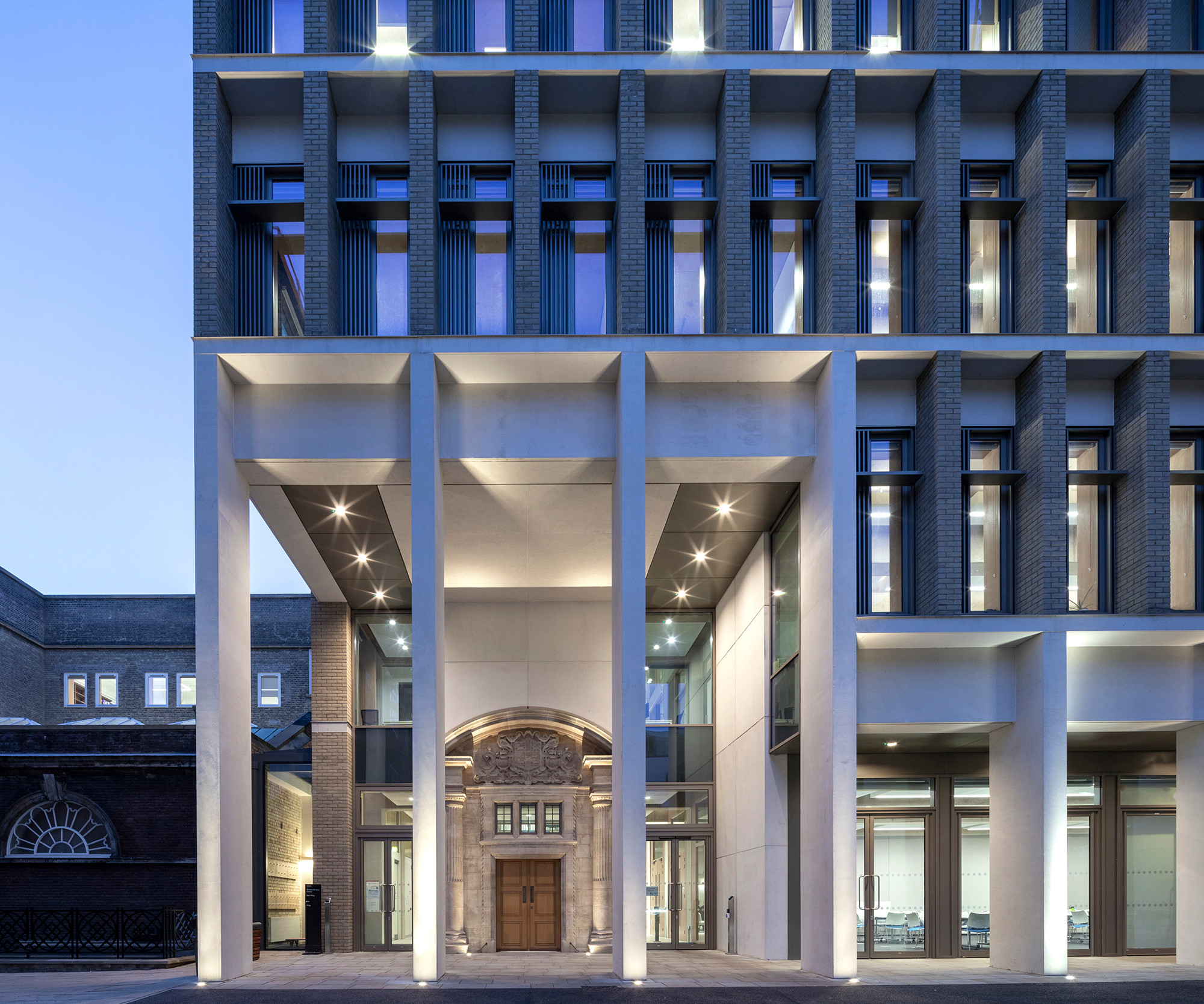 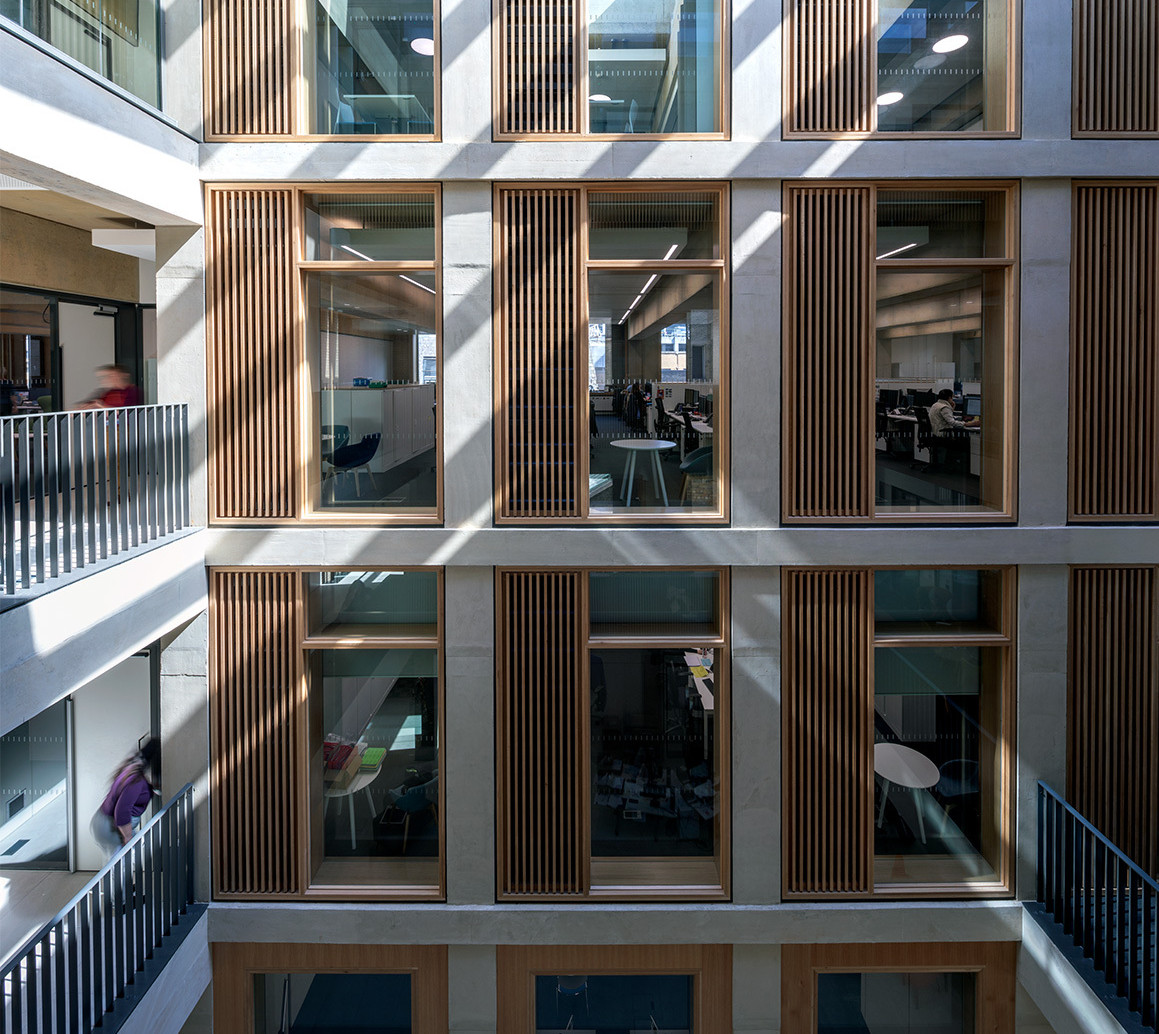 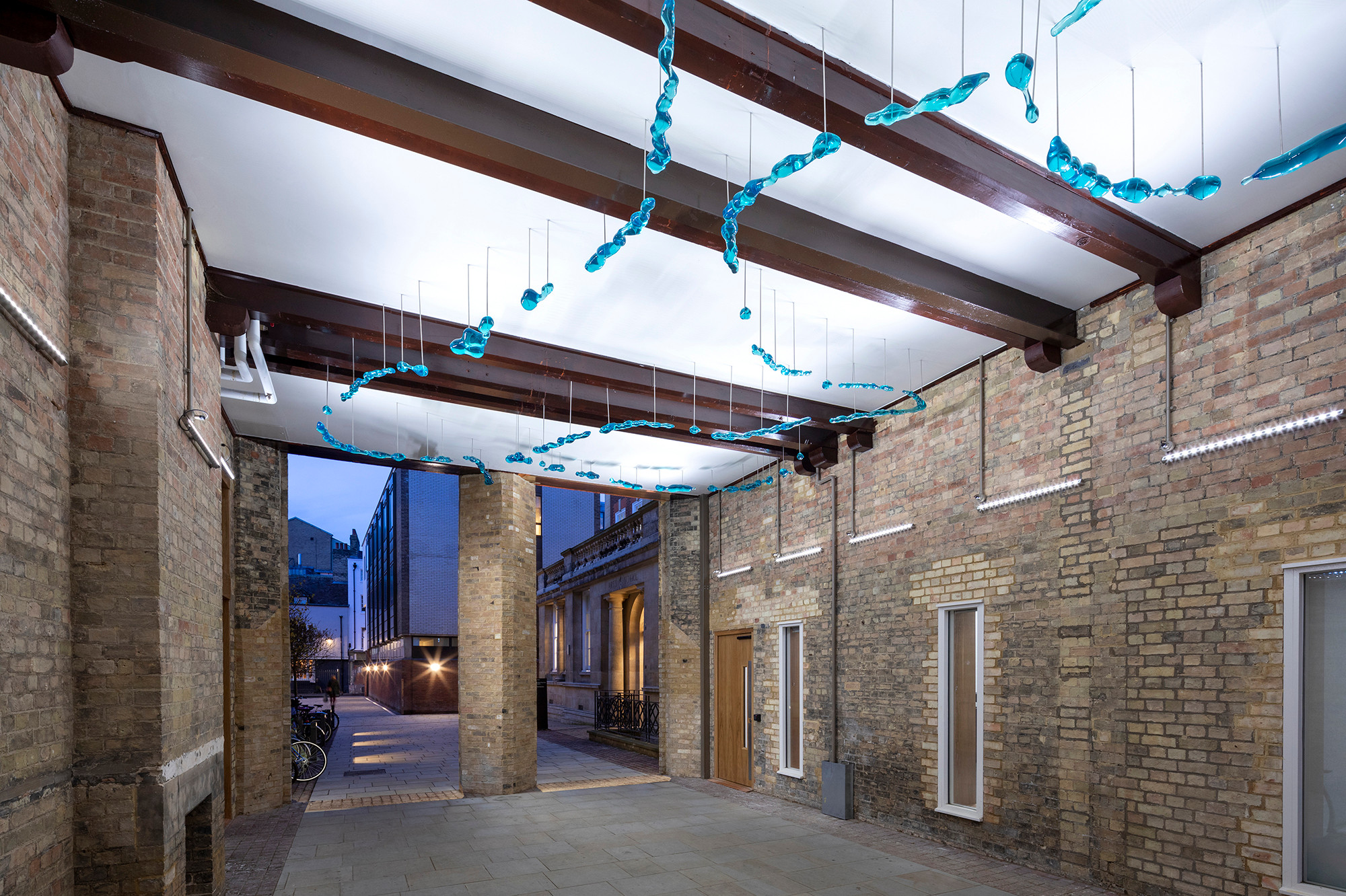 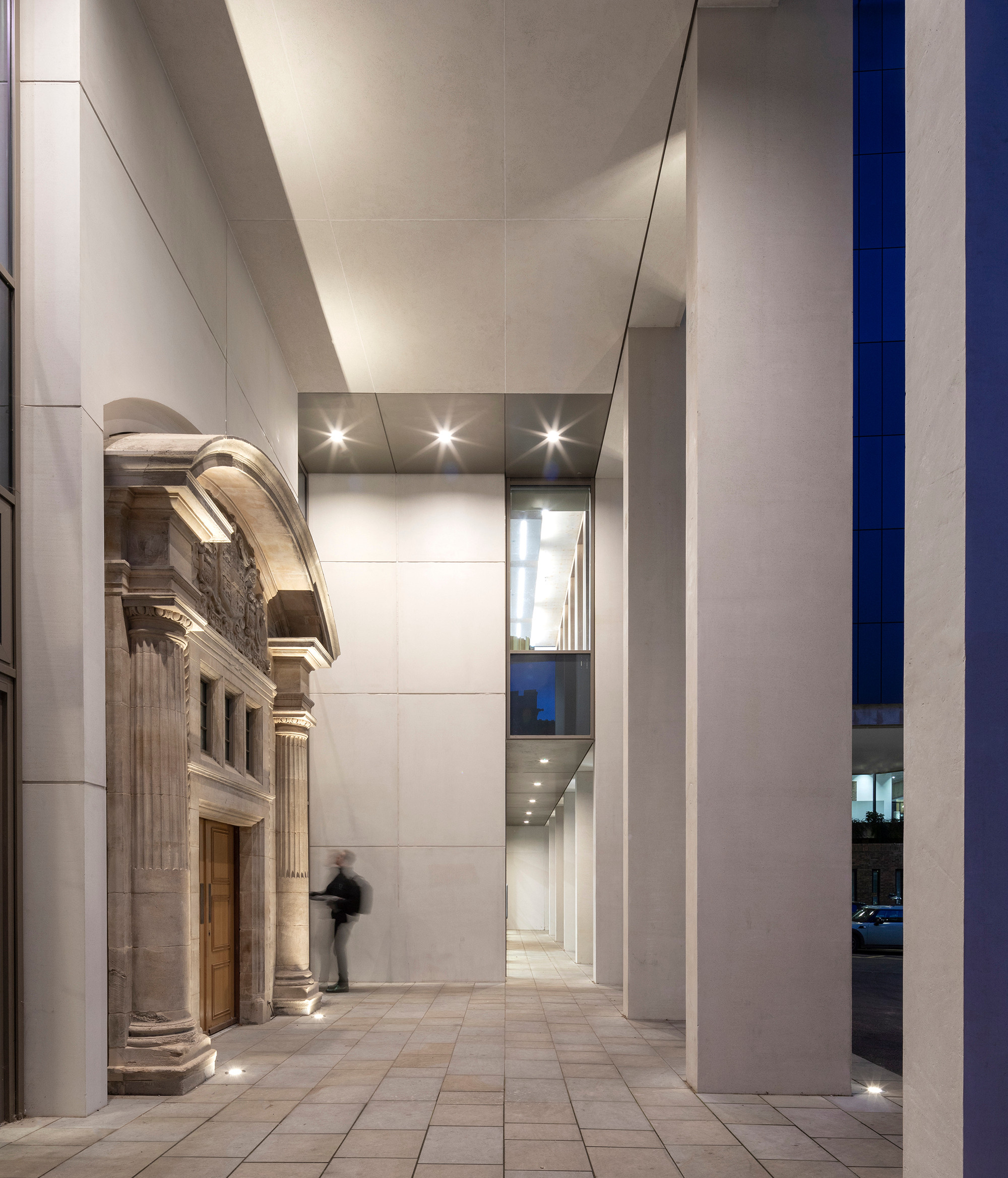 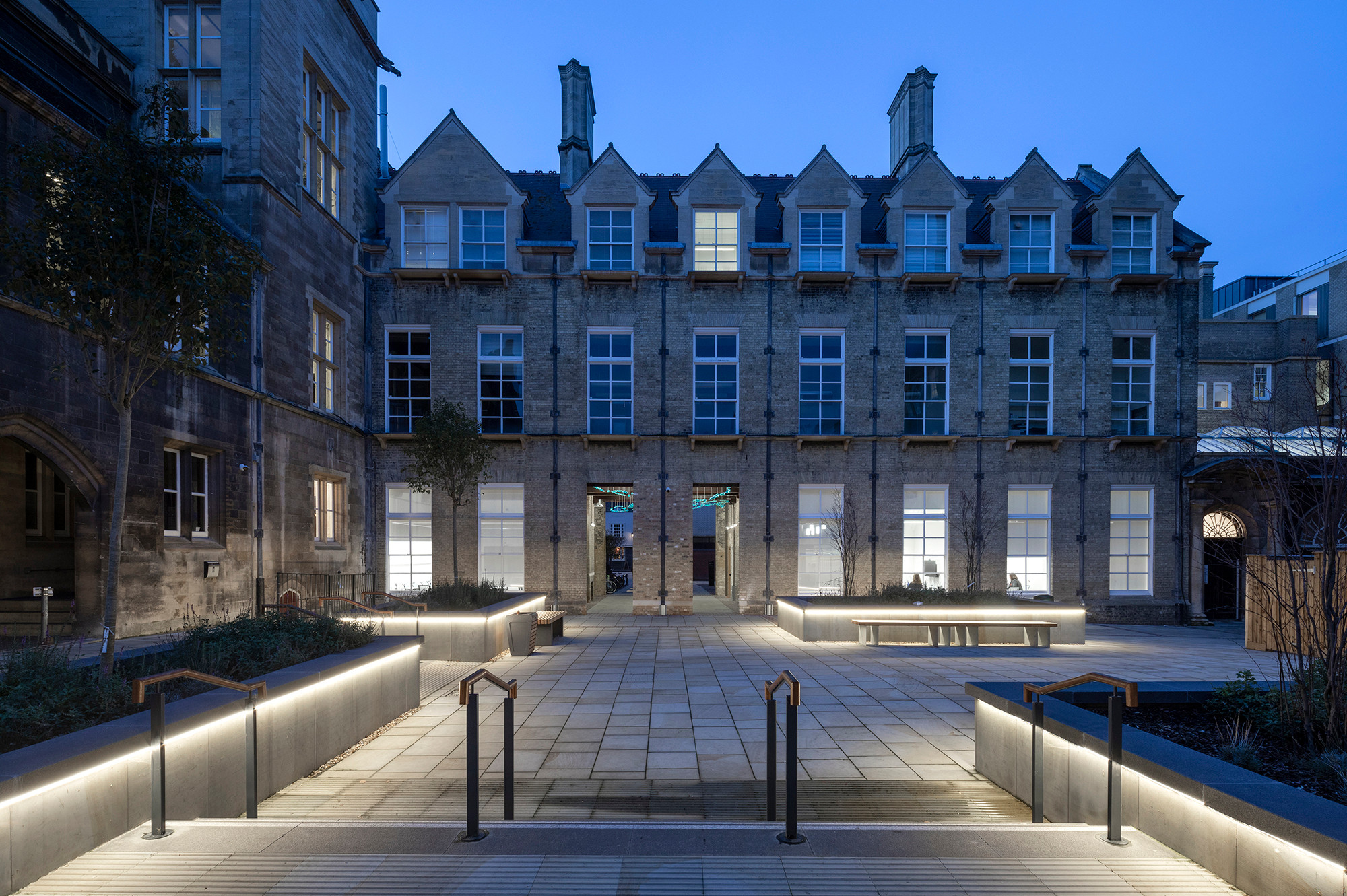 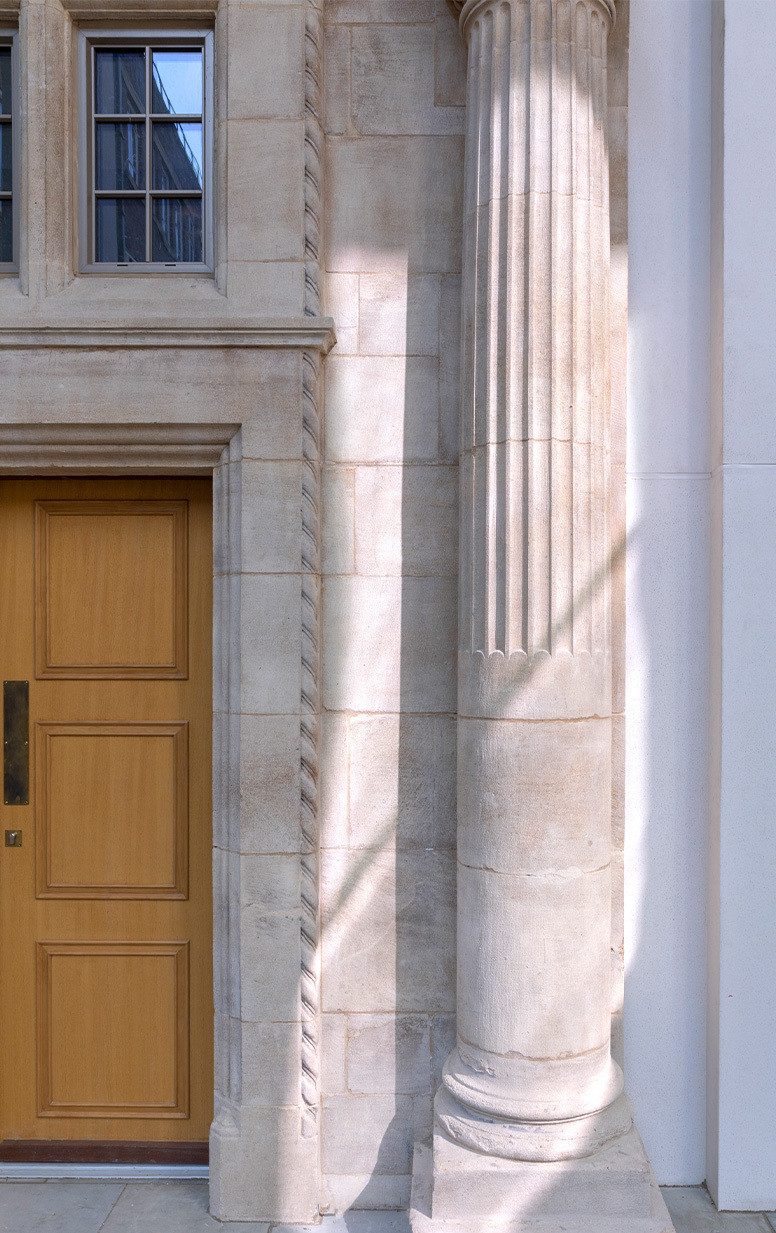 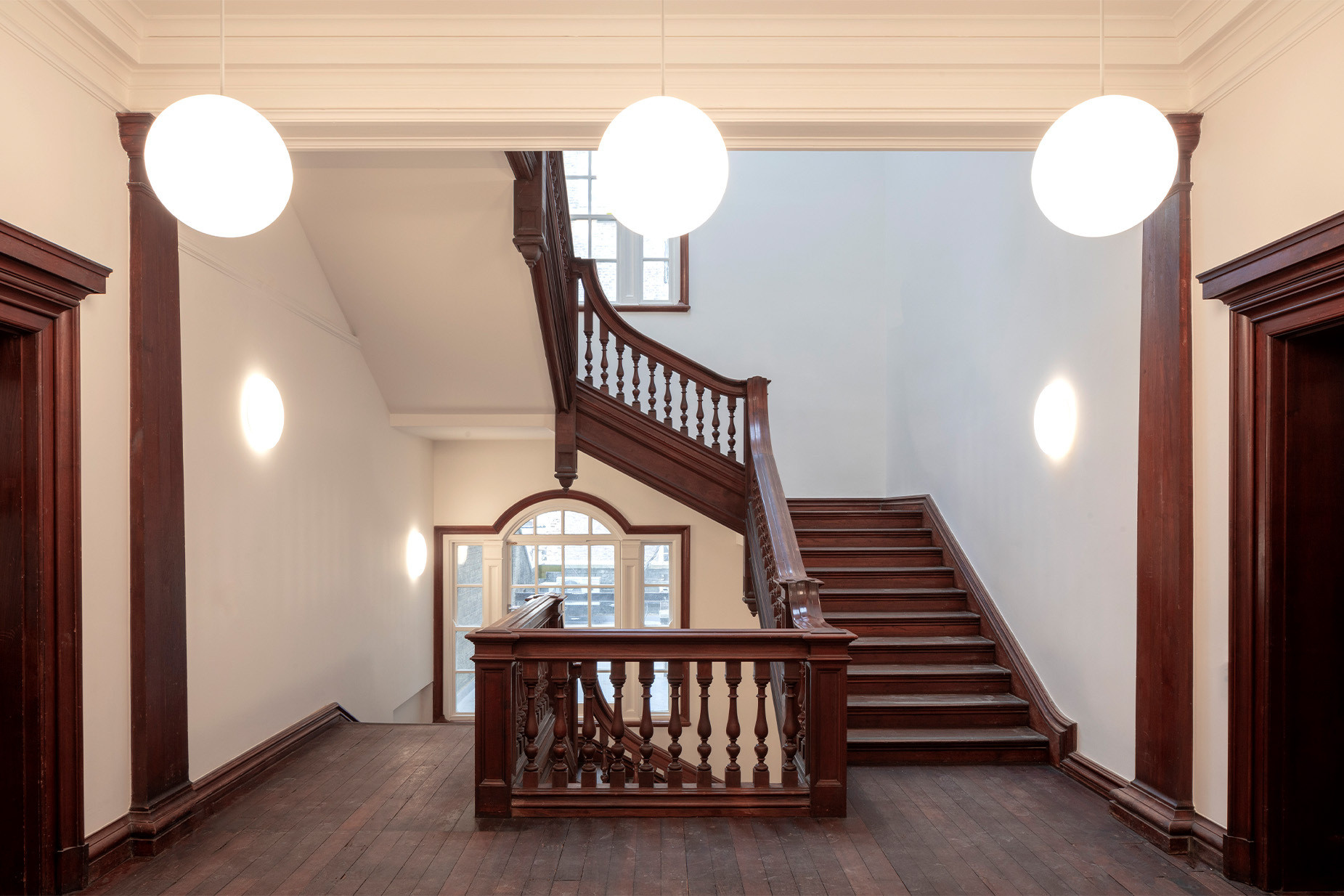 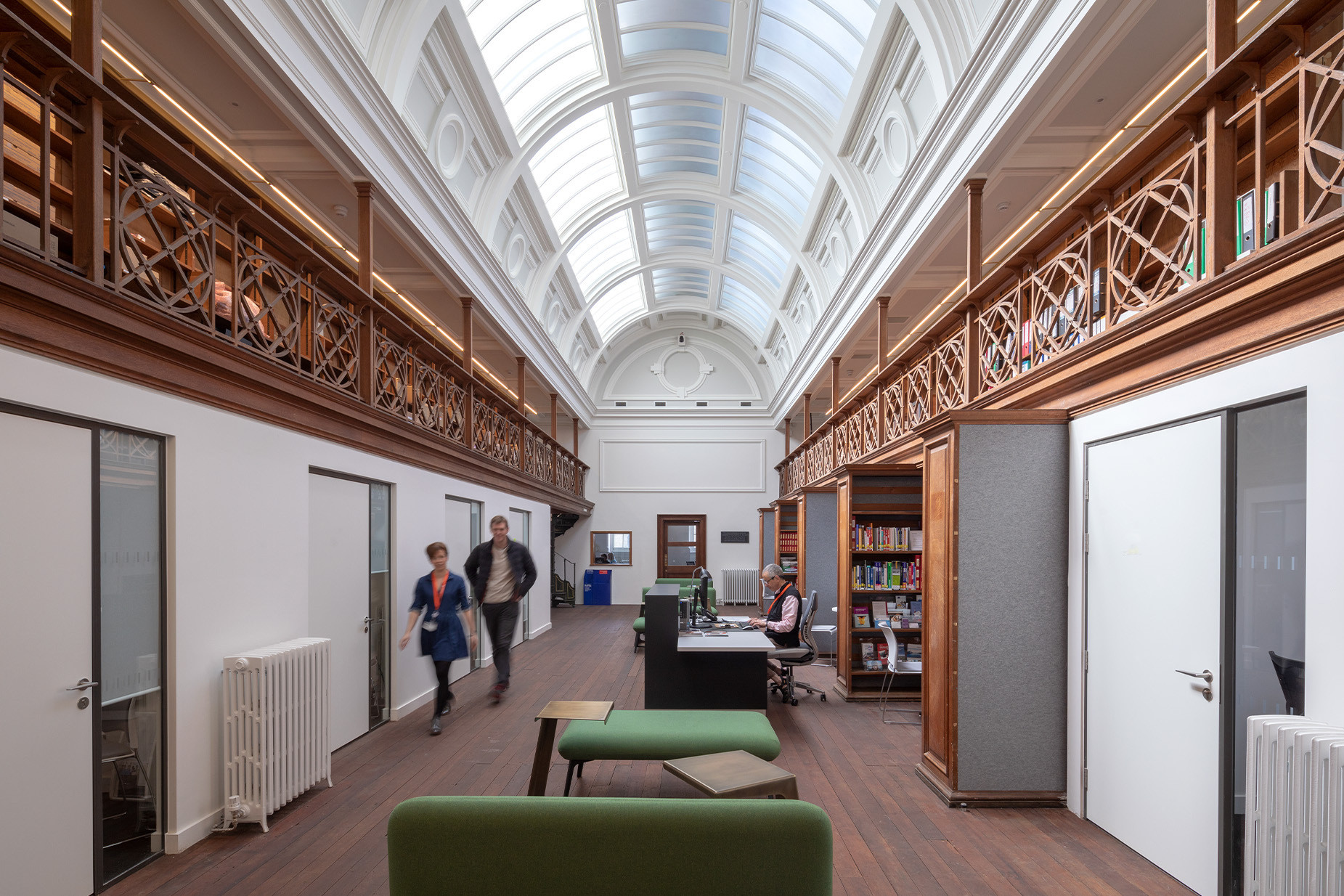 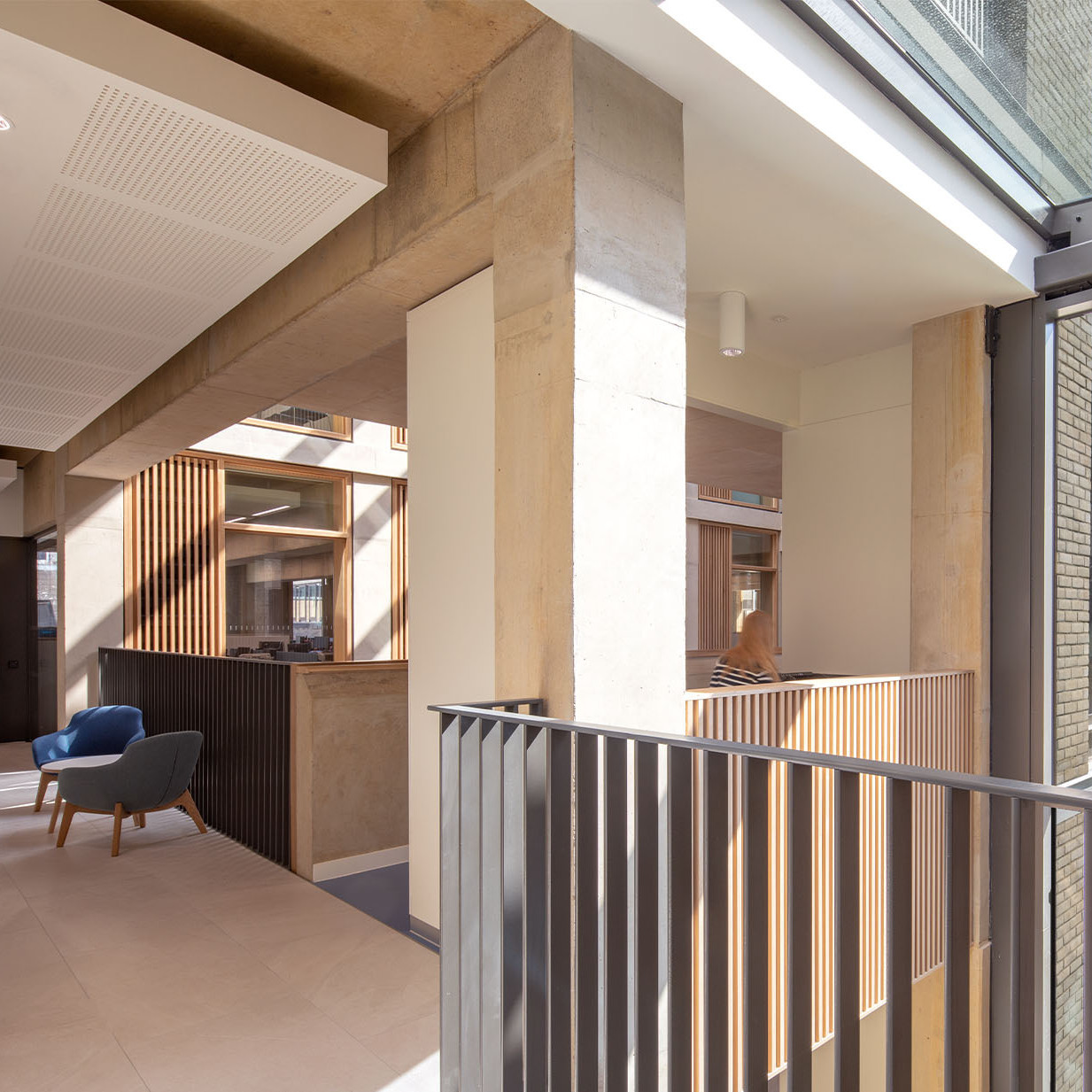 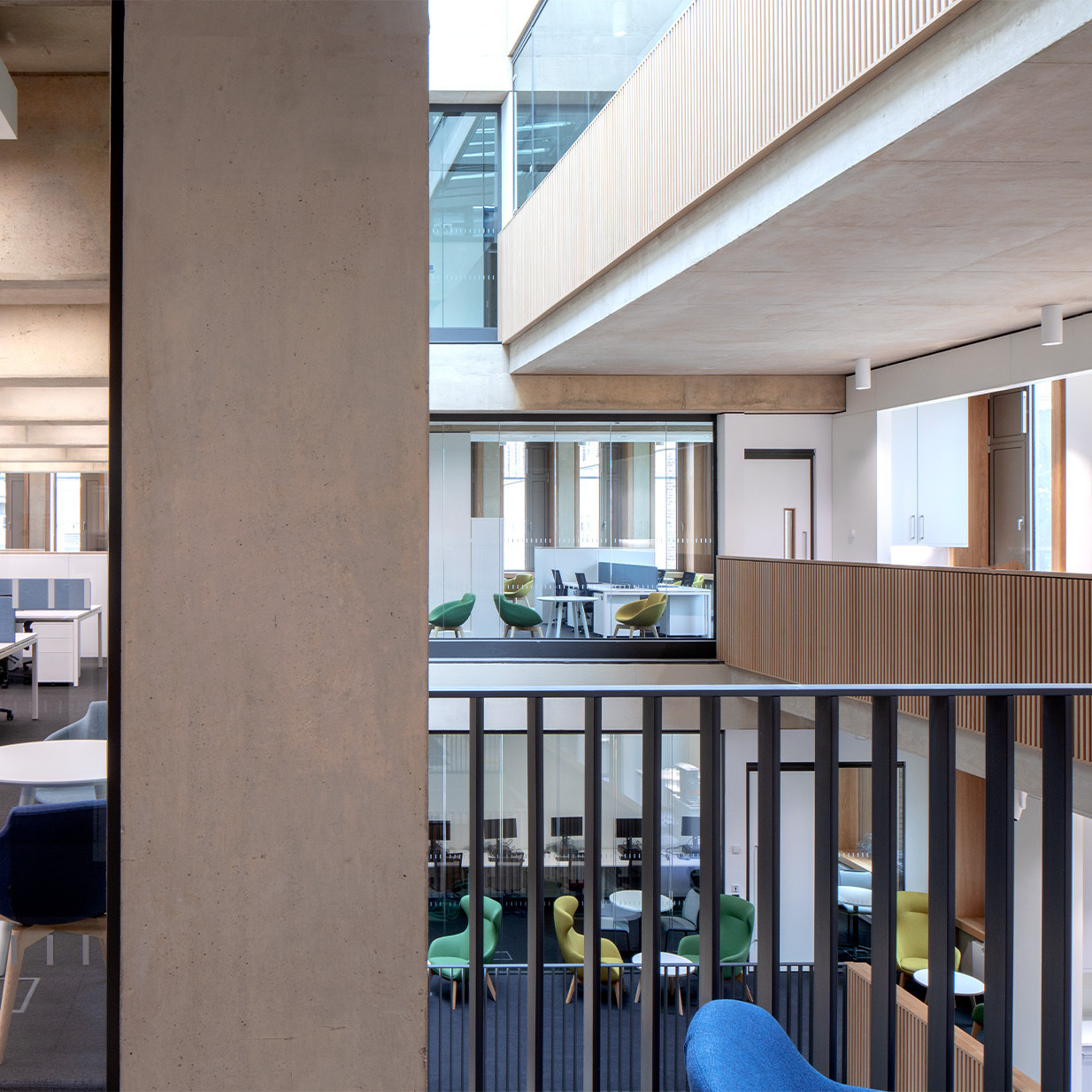 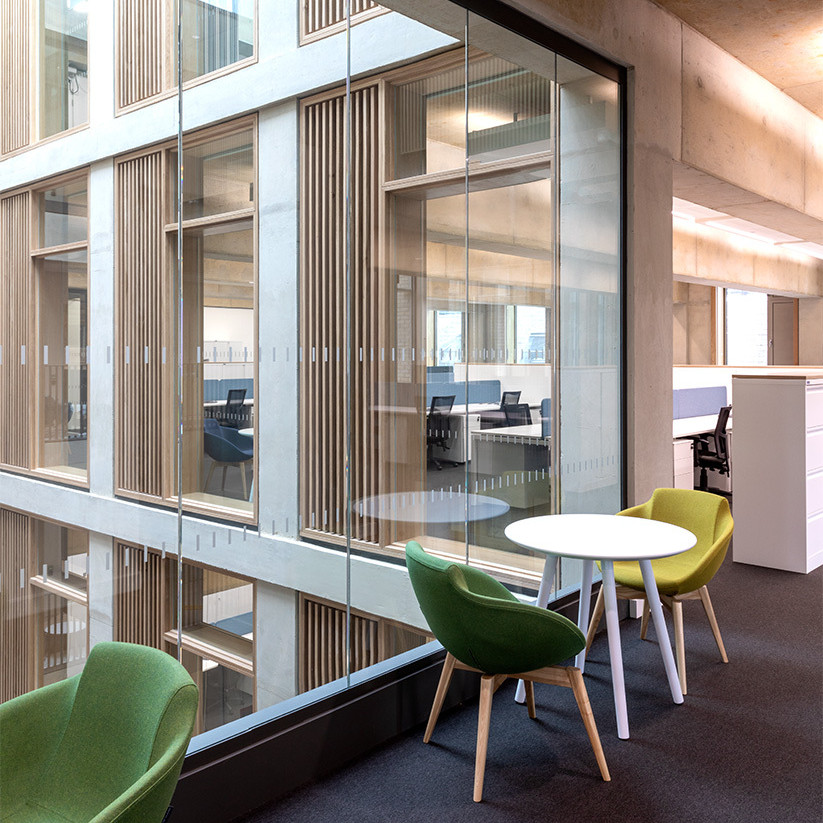 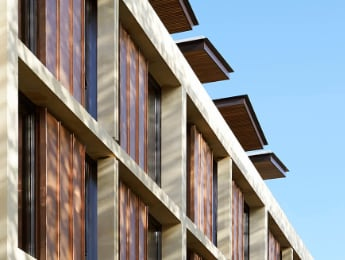 2013
​The five-storey Gateway Buildings are a significant addition to St Antony’s estate, defining a new presence for the college on one of the main routes serving the city centre. 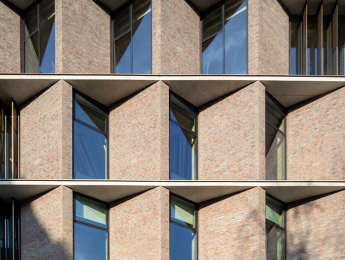 2019
The new London headquarters for the Royal College of Pathologists is a flexible, environmentally efficient building. 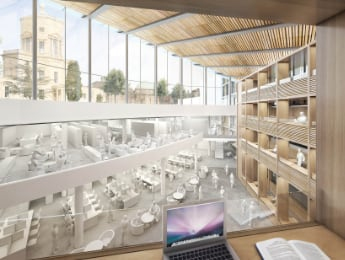 2008 –
​The Humanities Division and Library will form the centrepiece of the Radcliffe Observatory Quarter development and will be Oxford University’s largest ever construction project. 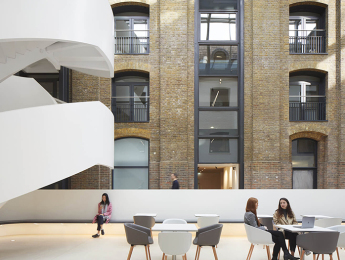 2017 - 2020
The Royal College of Obstetricians and Gynaecologists’ new home will provide contemporary office spaces, conferencing facilities and a public café.