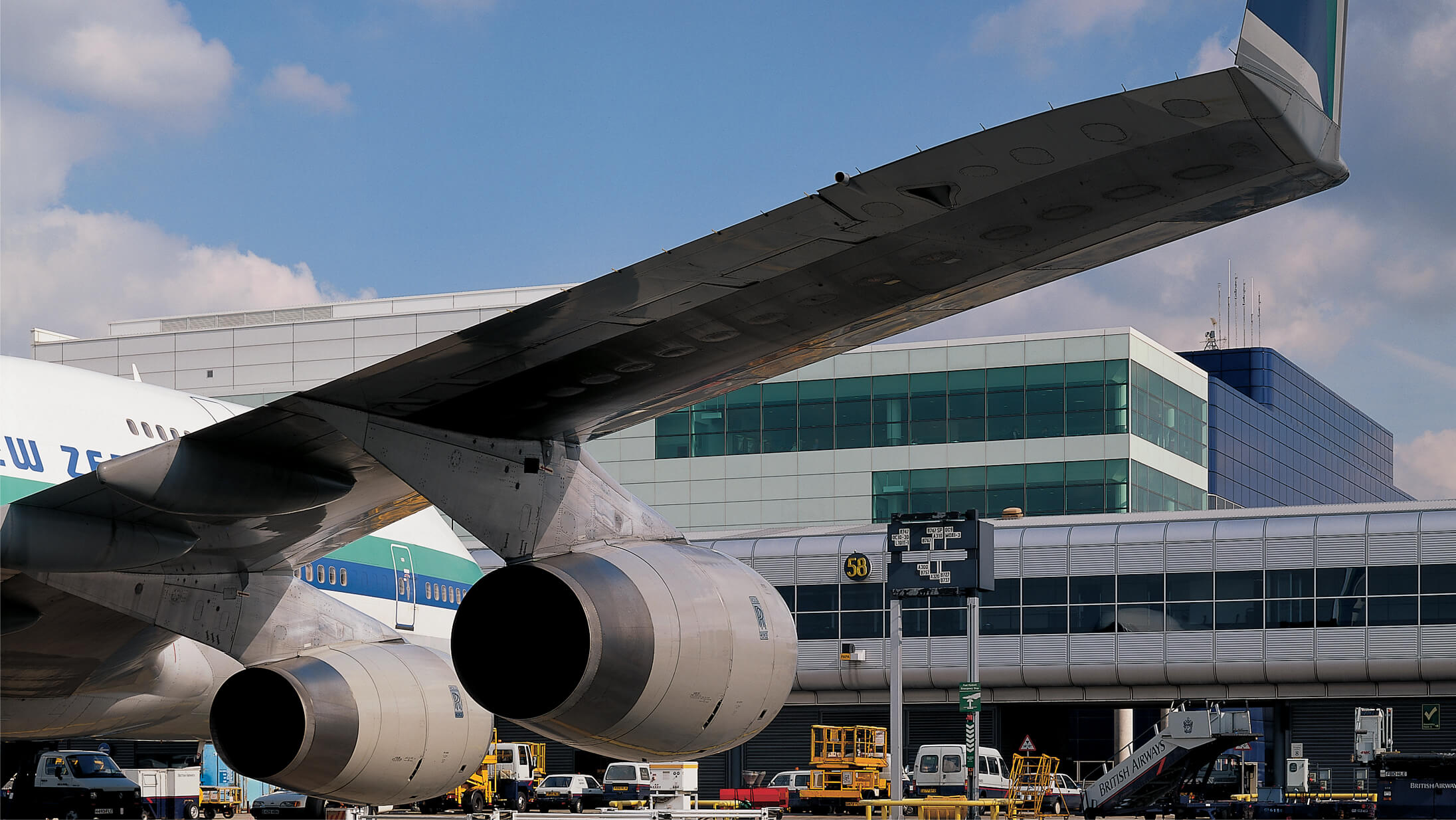 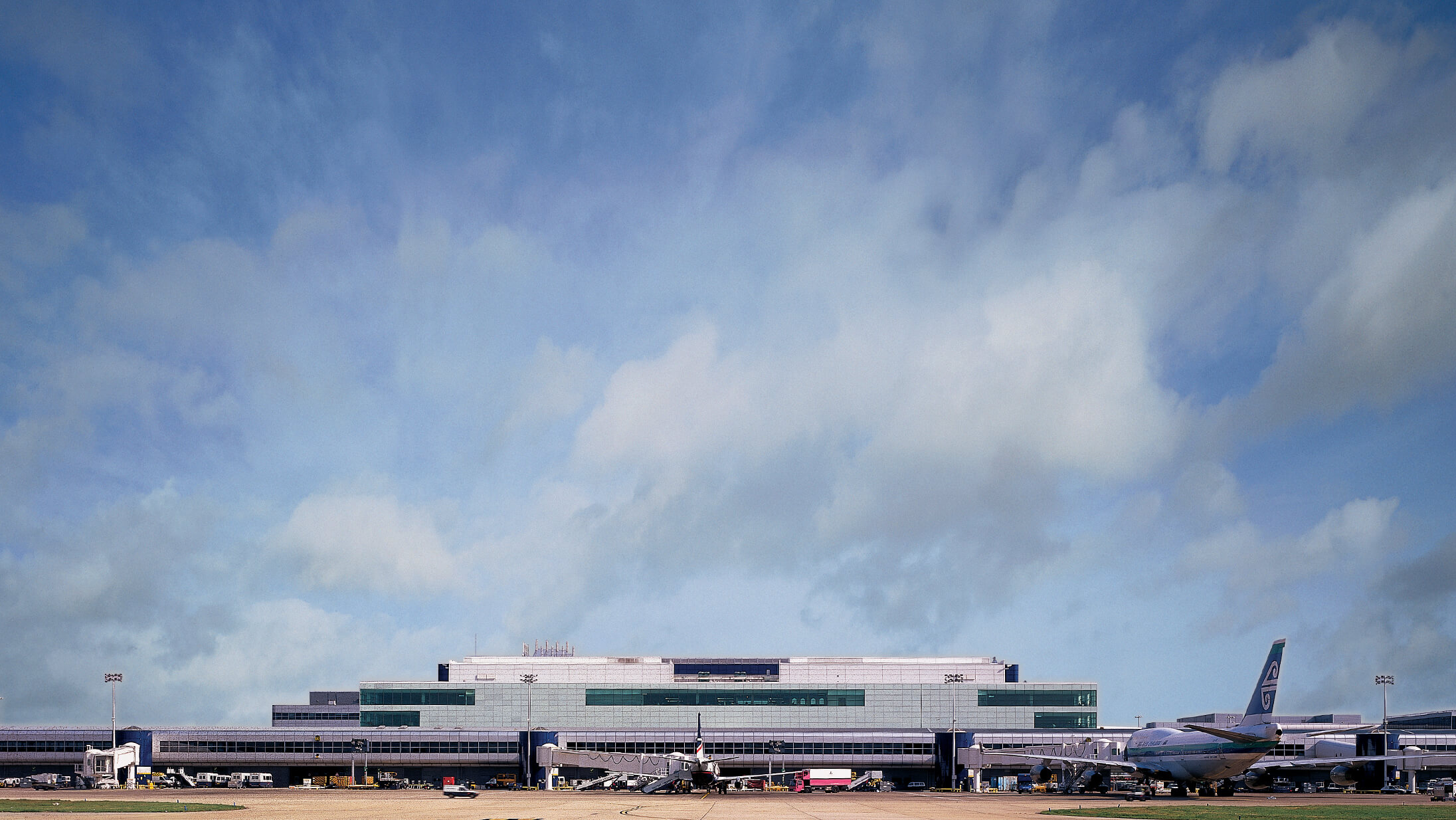 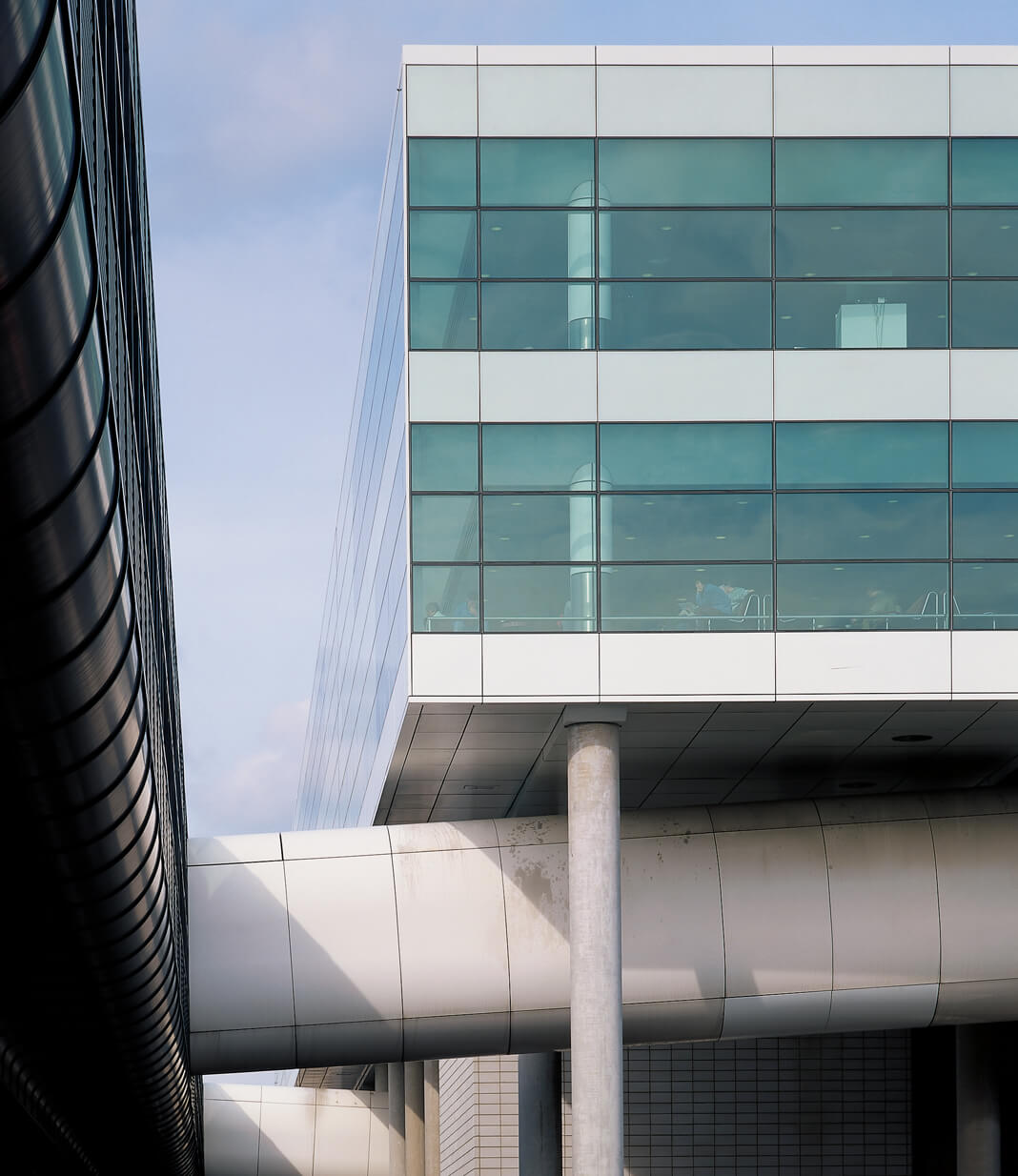 One of the first major projects fulfilling BAA’s strategy for expansion of the retail facilities at Britain’s major airports was the extension to the departure lounge at Gatwick North Terminal, formally opened in 1994.

The new extension has allowed the interior to be opened out into a large shopping mall format, with retail units around the perimeter and lounges or catering areas benefiting from spectacular views over the airport.

Bennetts Associates was responsible for the design of the “shell and core” of the North Terminal Extension, as part of the construction management team led by MACE.

The speed of BAA’s programme, a construction budget that was substantially lower than for previous airport terminals and the fact that the project was entirely “airside” resulted in a simple, steel-framed design that could erected with minimal interference to the departure lounge and piers, which remained operational throughout. Top light was introduced into the existing building and fire-engineering systems were comprehensively changed and updated to reflect the new layout.

Bennetts Associates has been involved in several further BAA projects, including the City Place office development at Gatwick, Heathrow Visitor Centre and the World Business Centre, also at Heathrow.