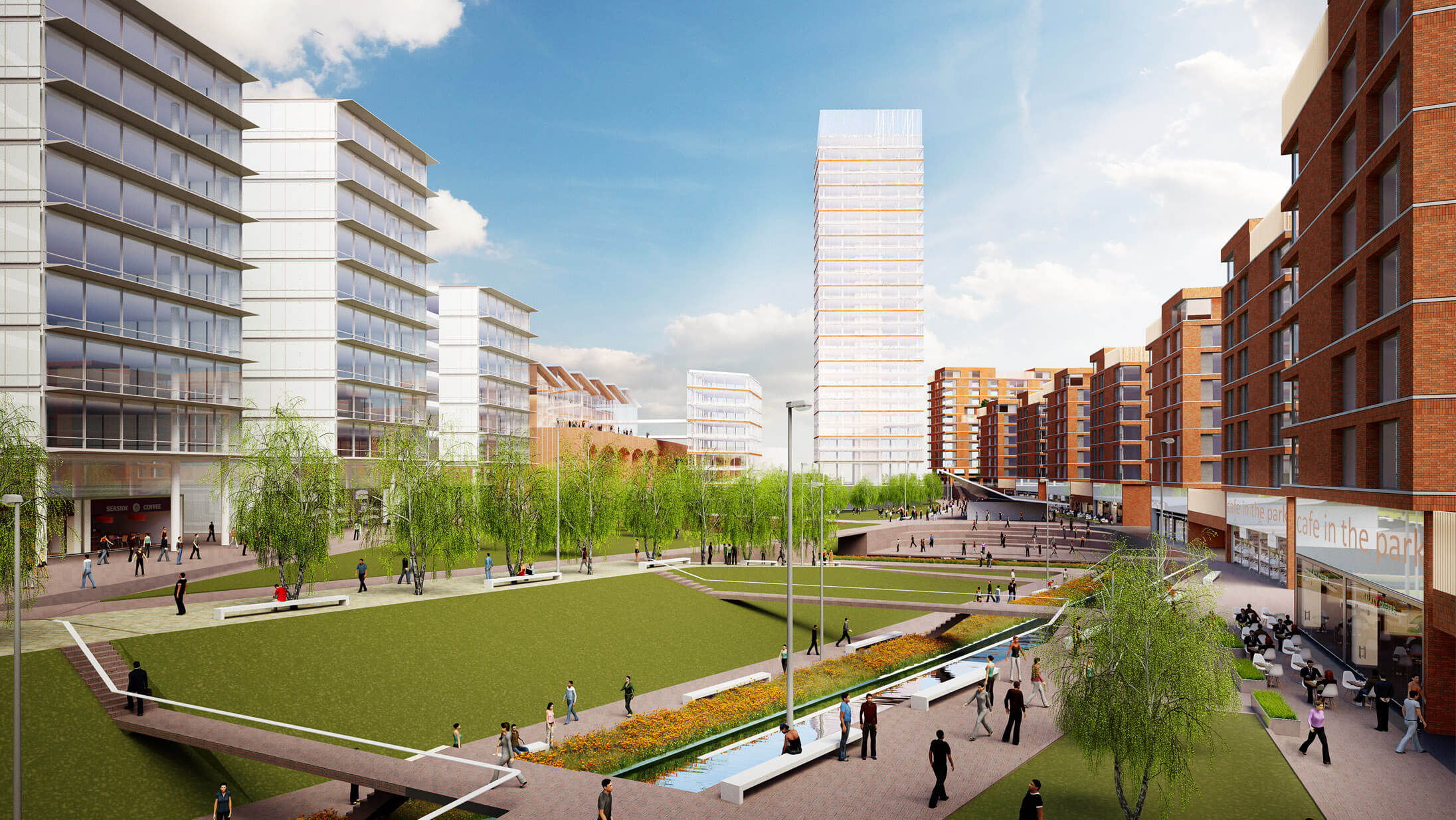 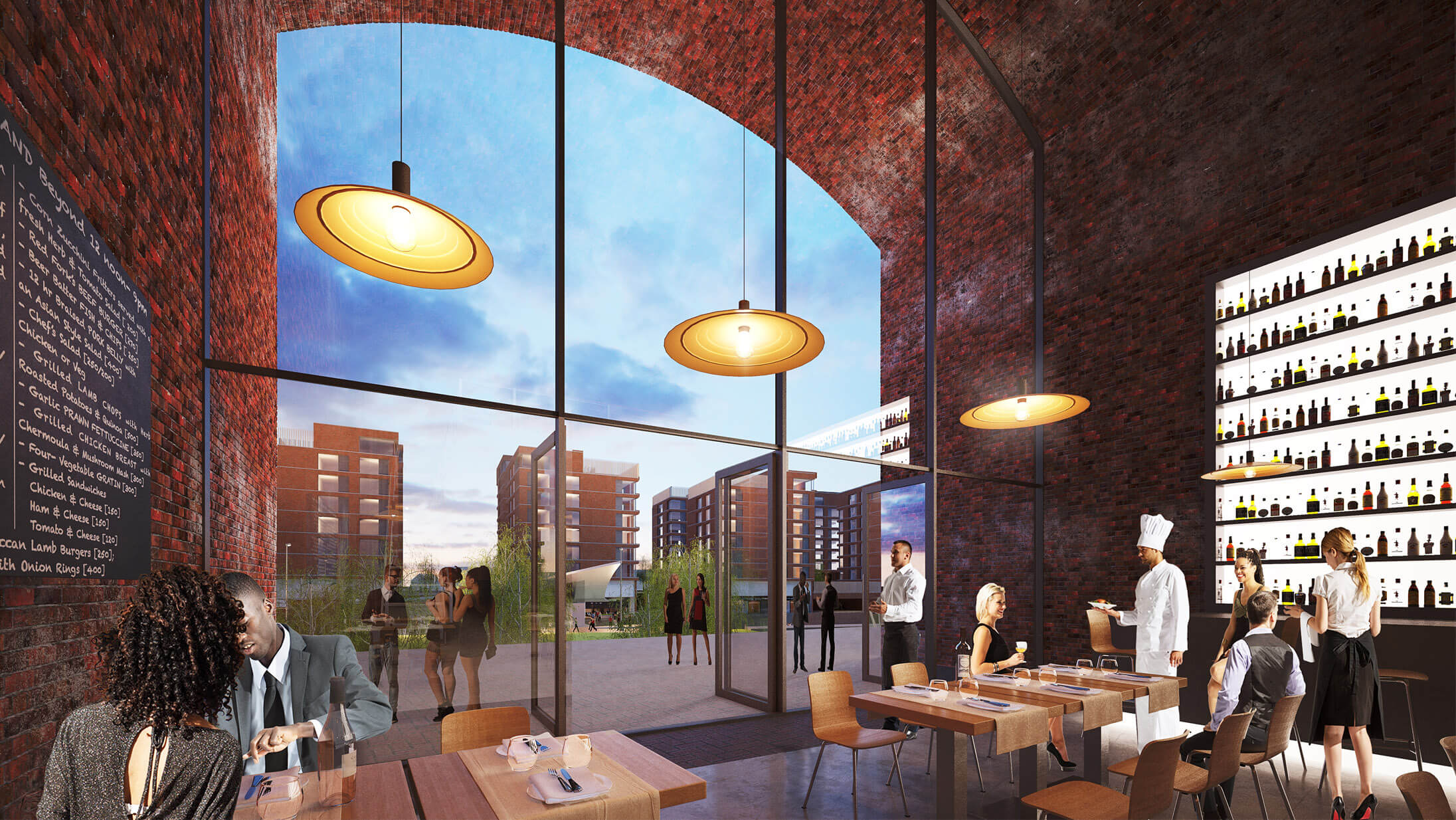 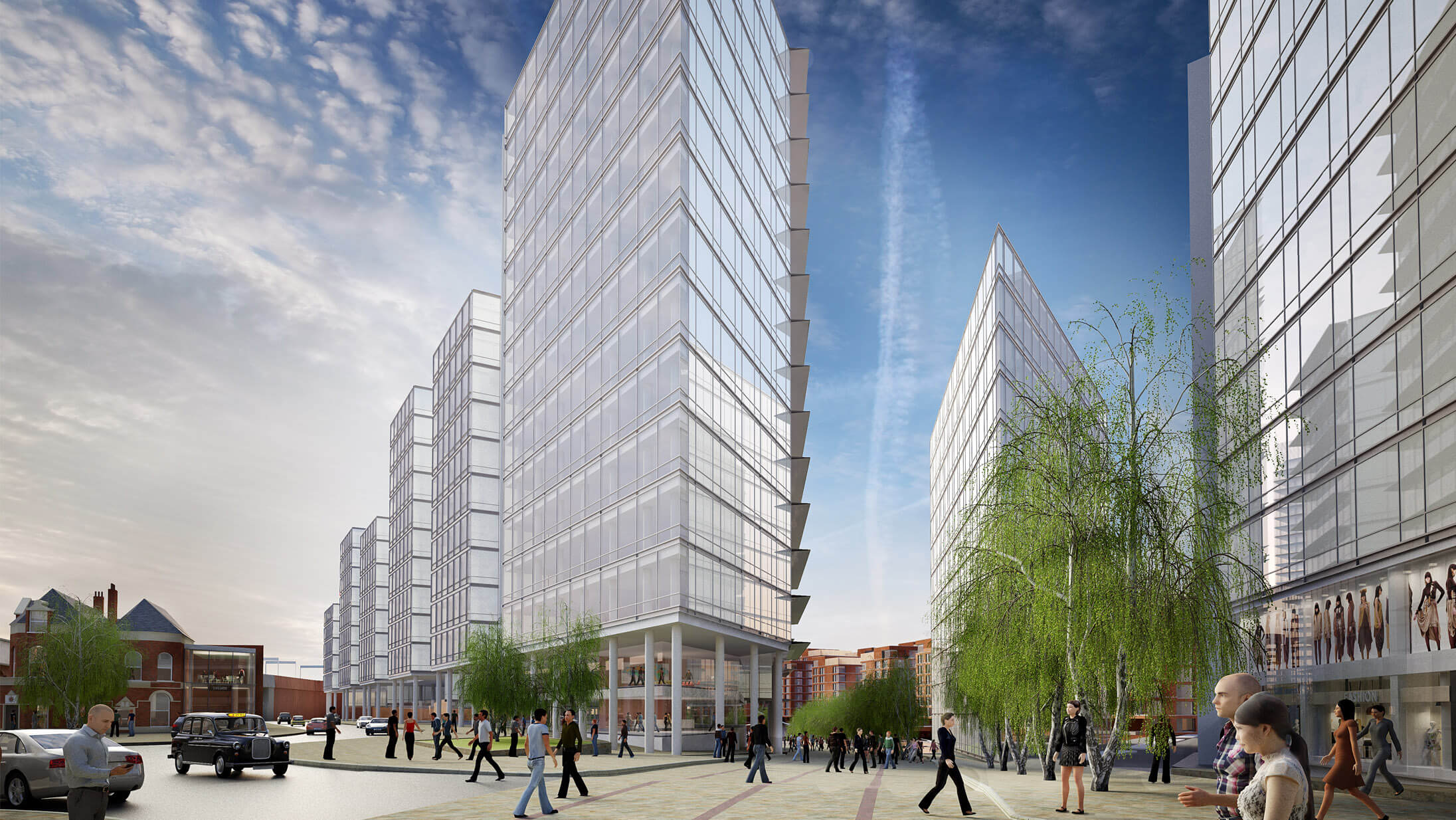 “Manchester is a city where organisations from all sectors want to invest, as these ambitious plans clearly demonstrate. As well as creating new jobs for the city, we would also see an area of the city centre regenerated in a lasting and dramatic way.”

Bennetts Associates is masterplanning a new 24-acre urban quarter in central Manchester, immediately to the south of Piccadilly Station.

A professional team led by Bennetts Associates was appointed in 2009 and an original SRF driven by a major public sector brief, was adopted by MCC in mid-2010. The commission was then extended in 2011 to explore a new private sector driven brief with a mix of uses including offices, residential, hotels, bars and restaurants. The revised SRF was adopted by MCC in 2014 and now forms part of a wider HS2 SRF, also by Bennetts Associates.

The key urban design principles of the Mayfield SRF are to: create a distinctive sense of place; enhance connectivity; maximise regeneration benefit; optimise sustainability; and incorporate a major new urban park for Manchester, focused around the remediated River Medlock. Reconfiguration of Piccadilly Station is also considered, with works to incorporate Network Rail’s Northern Hub initiative and reinvigoration of the brick arch viaducts to create a distinctive retail/arts/cultural destination.

The signing of a land pooling agreement by LCR, MCC and TfGM in January 2015 takes the project to the next stage.