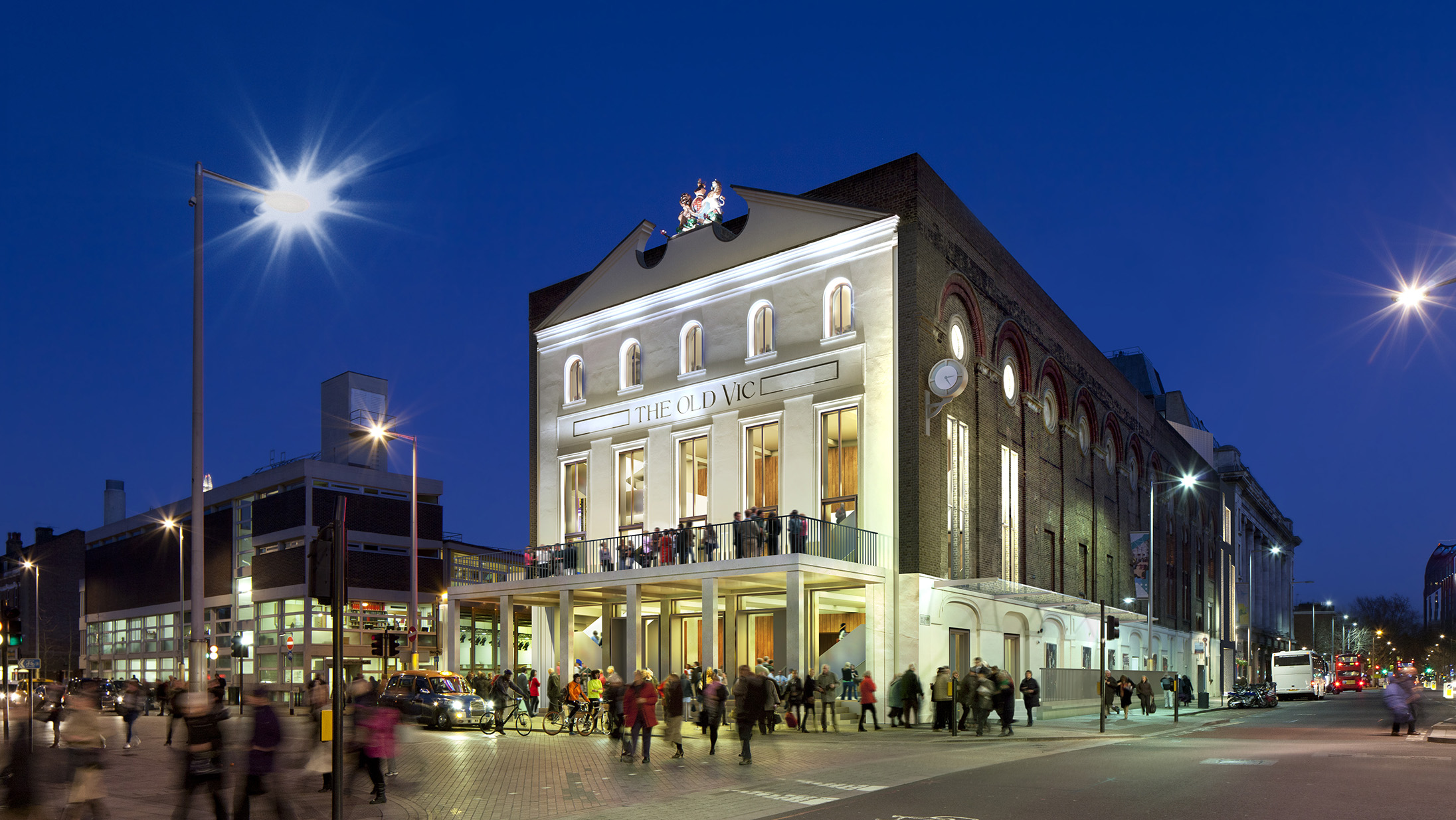 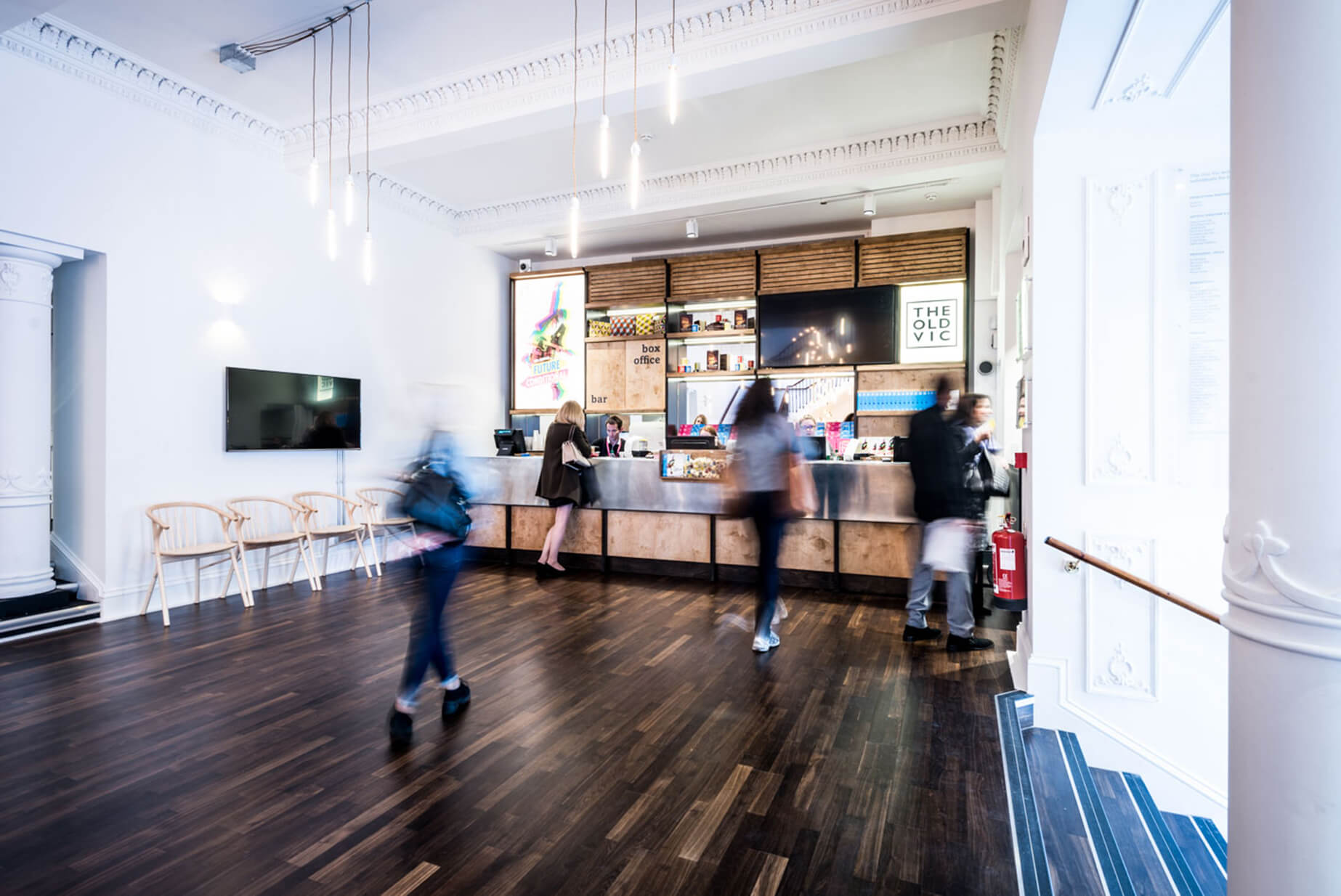 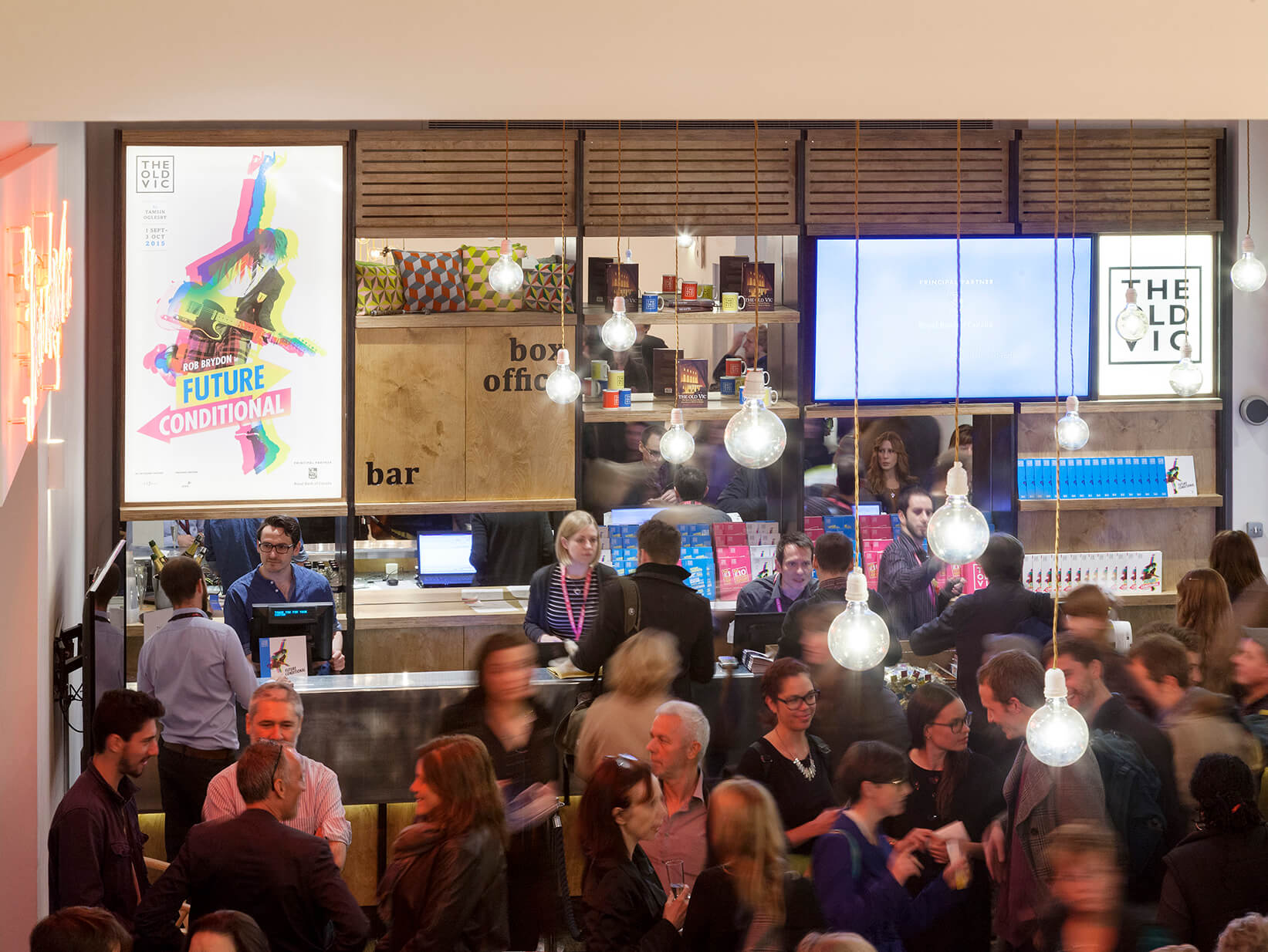 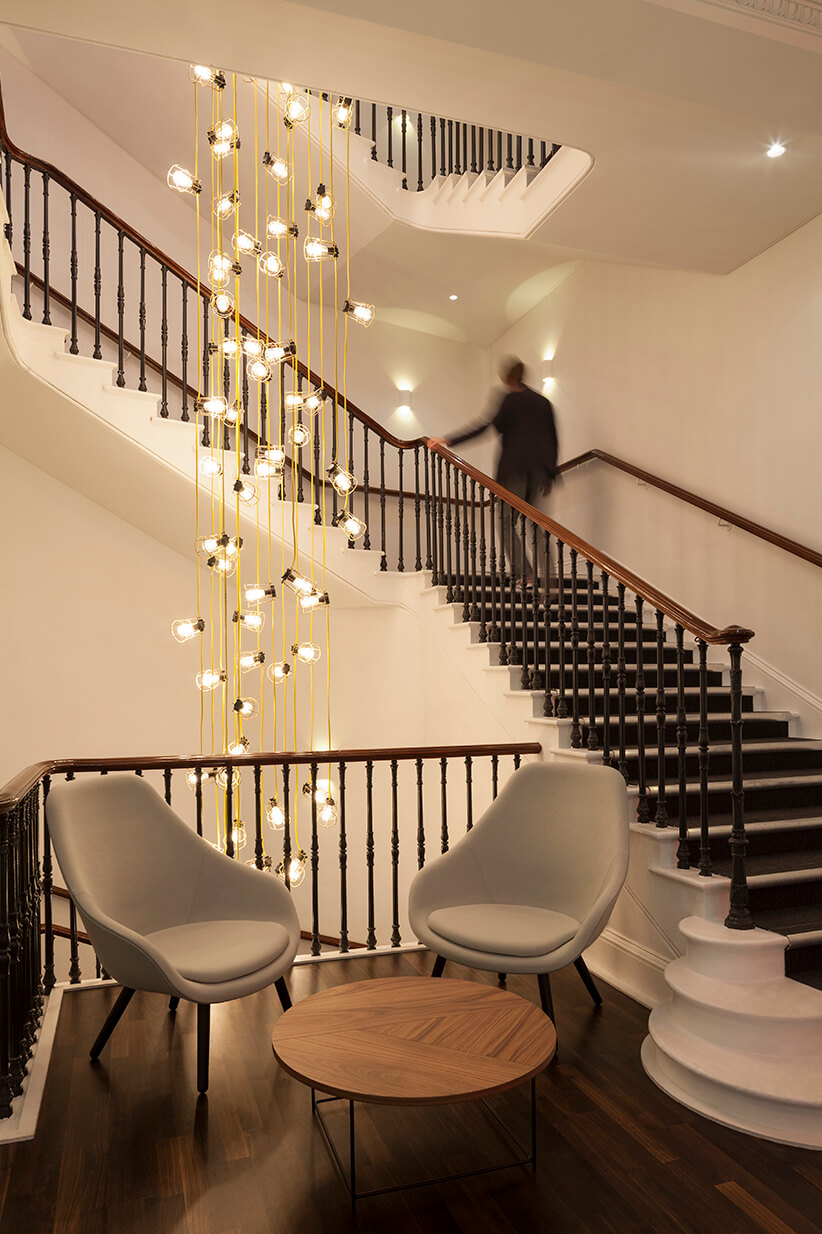 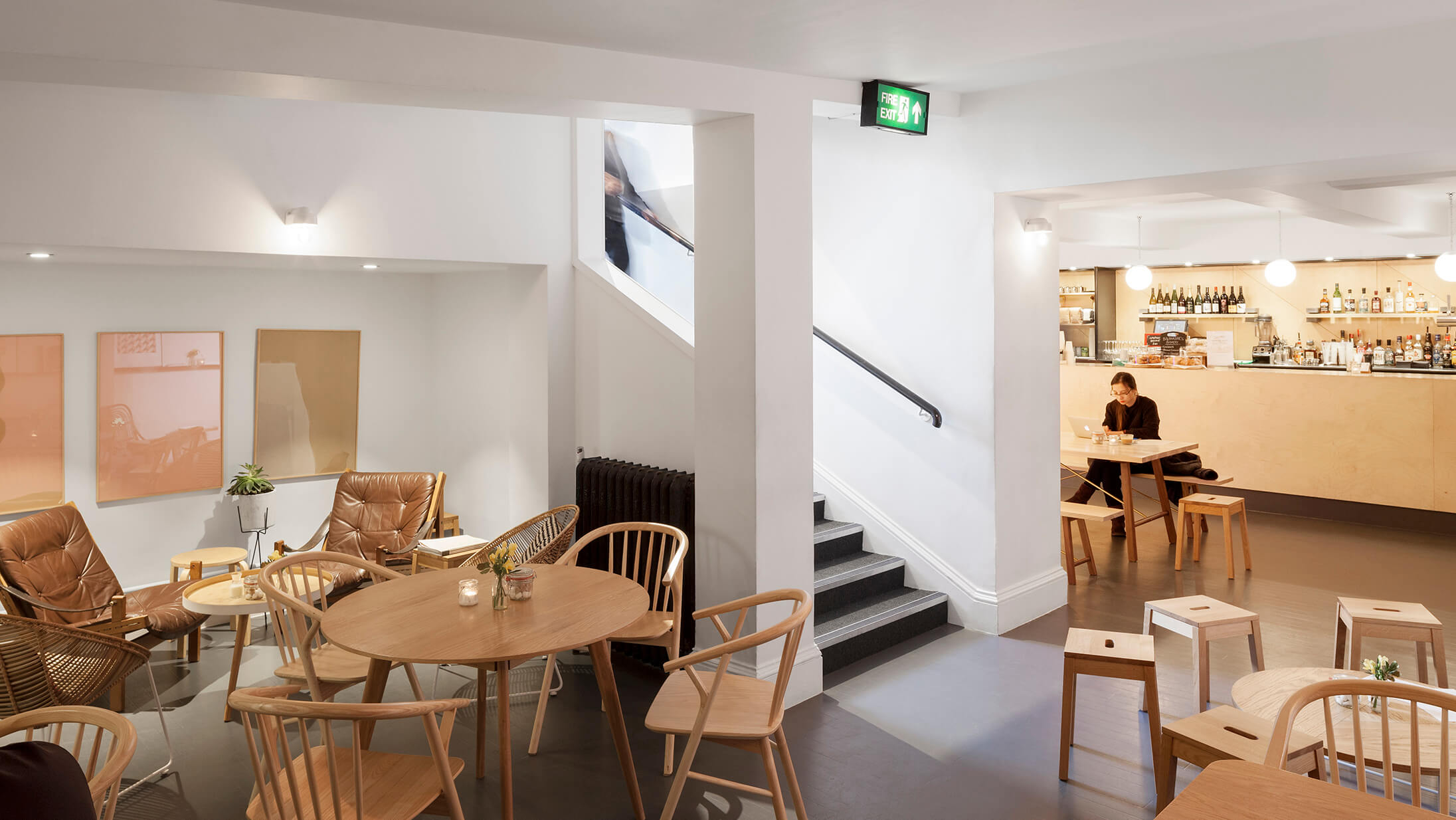 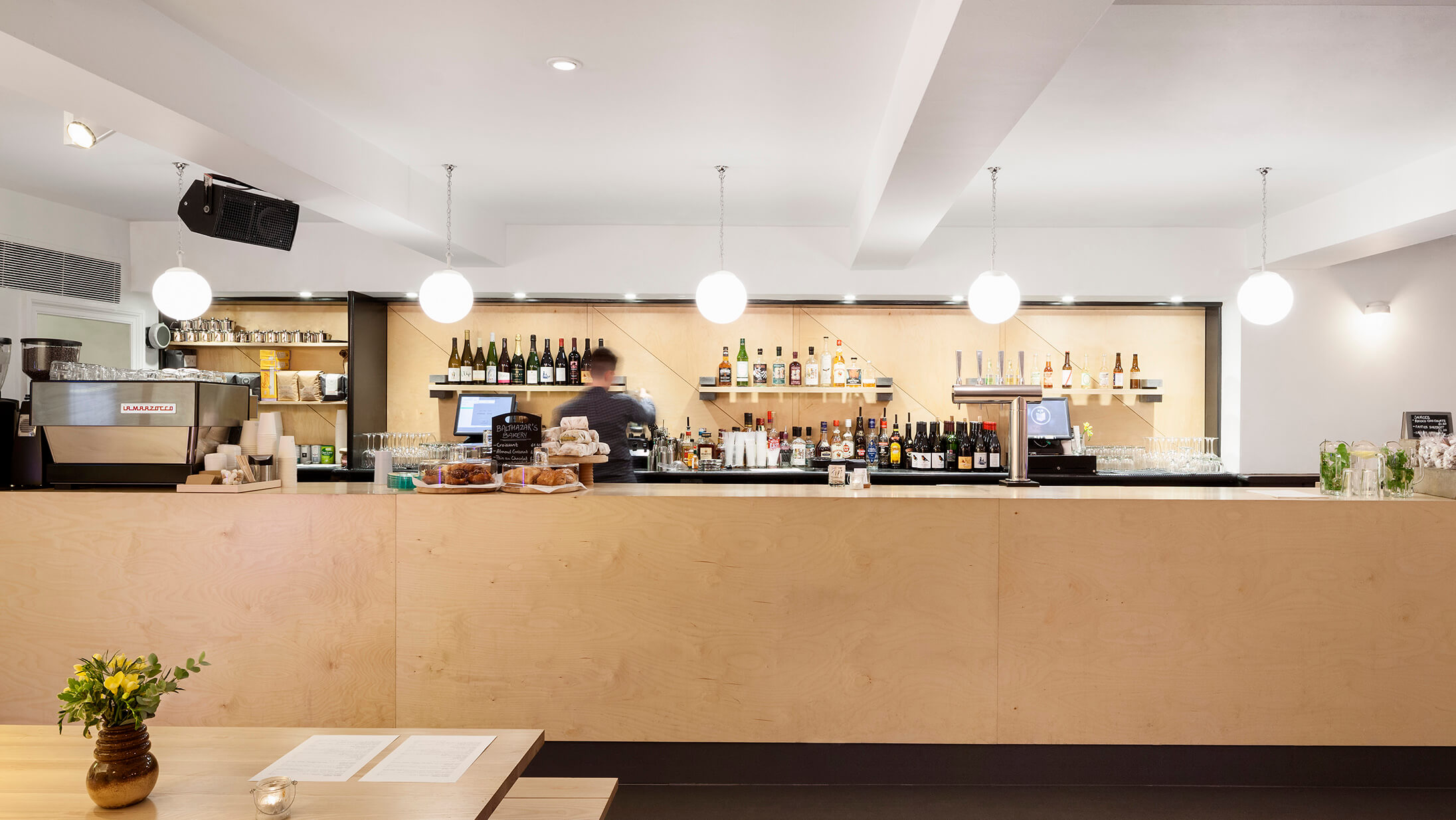 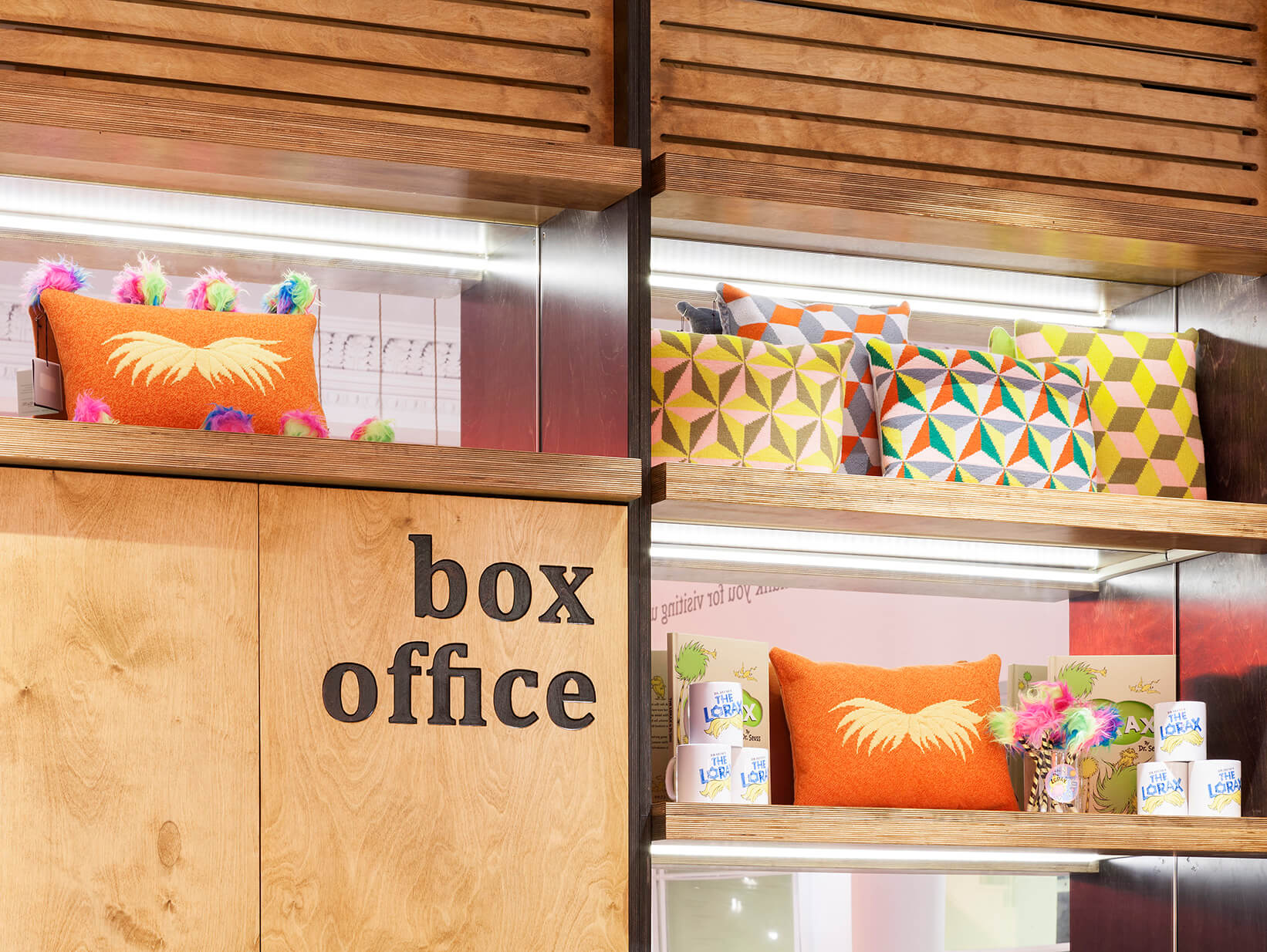 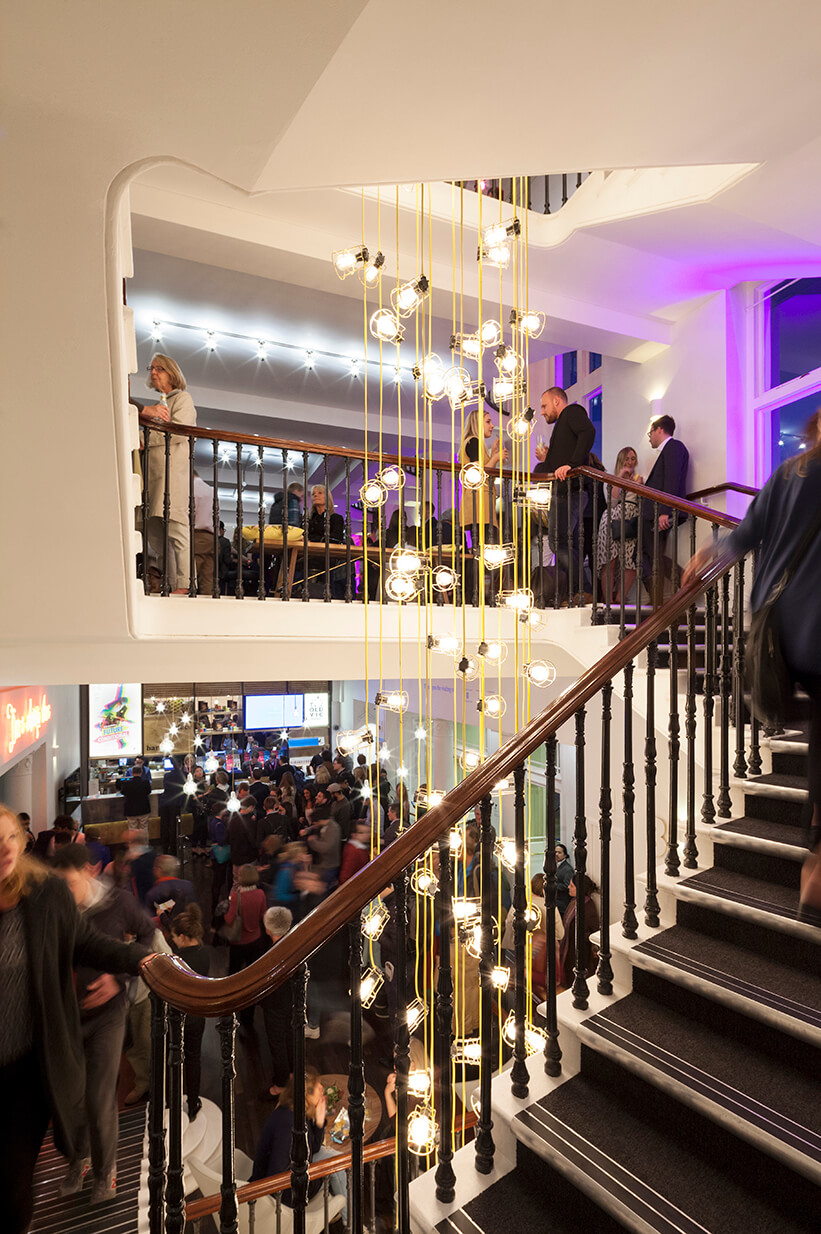 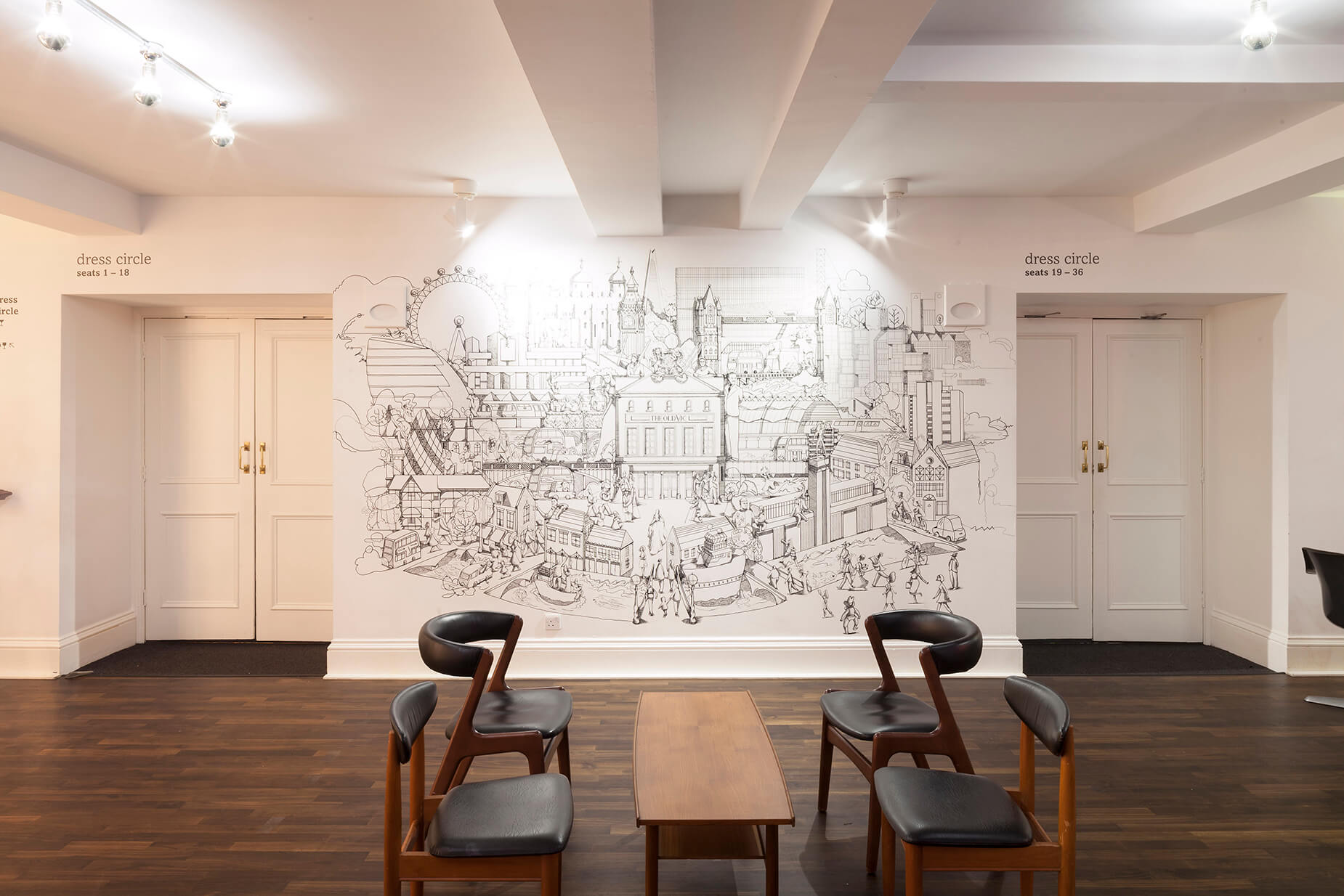 The Old Vic is one of the UK’s best-known historic theatres. Bennetts Associates was appointed to create a long-term scheme of improvements as it approached its 200th anniversary in 2018 to carry out a refresh of the existing foyer spaces whilst funding is being secured for a major transformation project.

The proposals for the Grade II* listed building will create a more accessible and welcoming building with significant improvements to the foyer facilities and a re-planned and extended backstage. With the successful purchase of an adjacent site, the Old Vic will now be able to create an annexe which will contain a dedicated education studio and sufficient space to house the whole organisation under one roof. The 1000-seat main auditorium, one of the best-loved in the UK, will be sensitively refurbished and re-equipped for the 21st century.

Planning permission was obtained in 2014 and, in summer 2015, Bennetts Associates completed a range of short-term improvements to the front-of-house areas while the Old Vic embarked on a fundraising campaign for the main works.The project included a new box-office and bars, floor finishes, lighting and signage and the complete refurbishment of the lower ground floor bar as an all-day café.

The work was carried out in the summer of 2015 whilst the theatre was in full operation and incorporated the theatre’s new brand identity. Our design strategy proposed the use of simple plywood joinery, hardwood floors and white-painted walls throughout. The team collaborated with artists and designers, incorporating a wall painting by Chris Martin and a chandelier by Old Vic Associate Designers Hugh Vanstone and Rob Howell.

The Old Vic Front of House