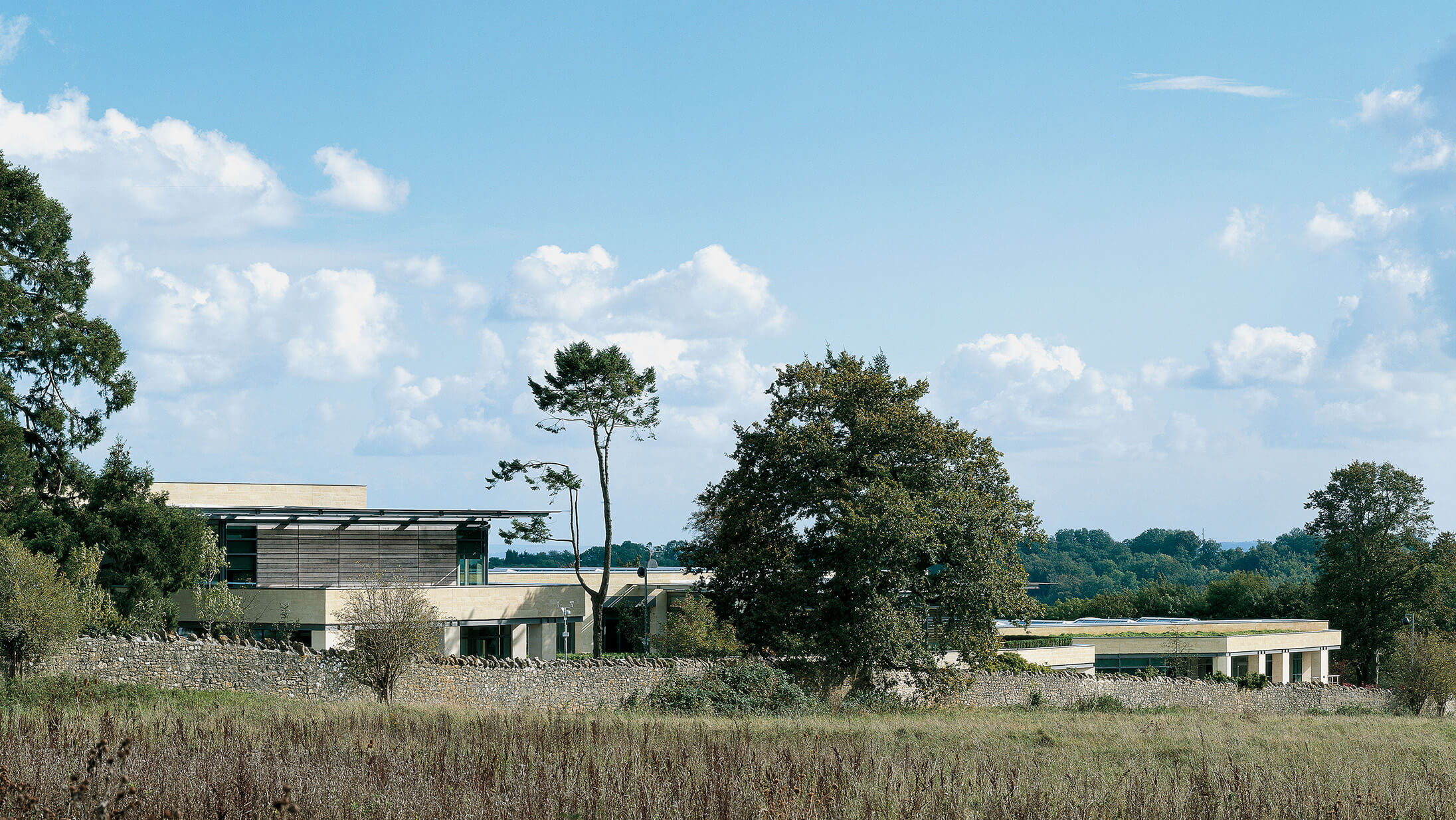 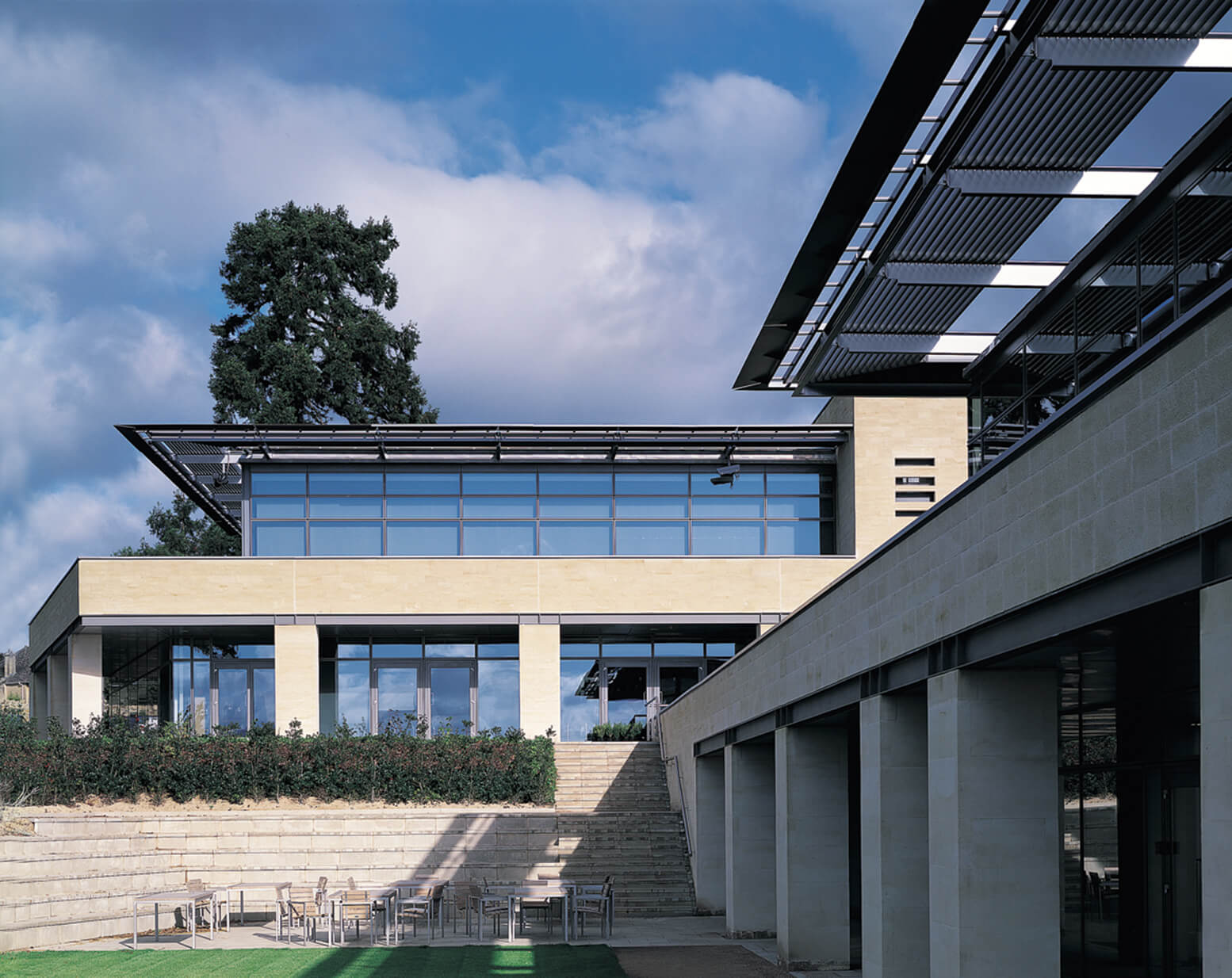 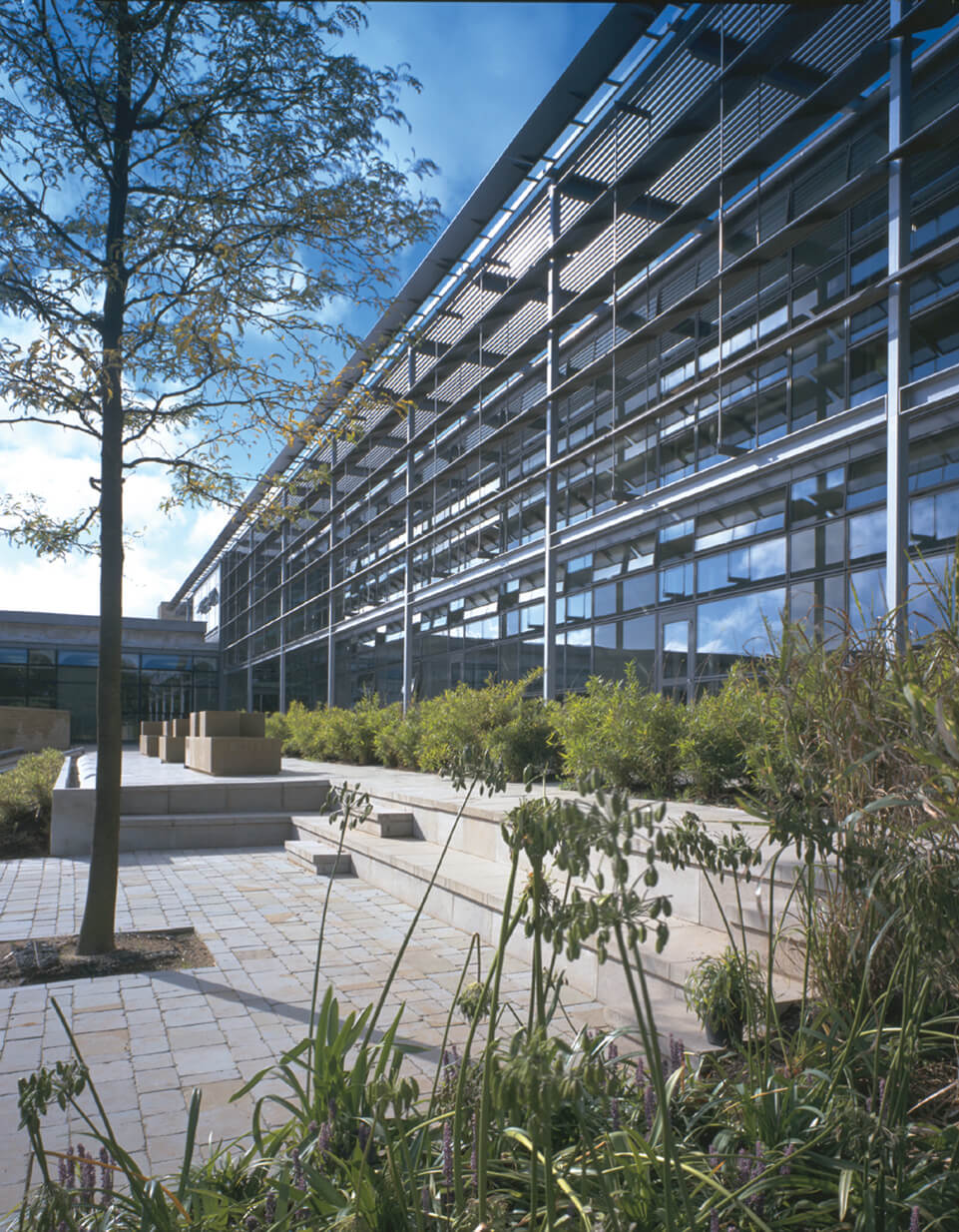 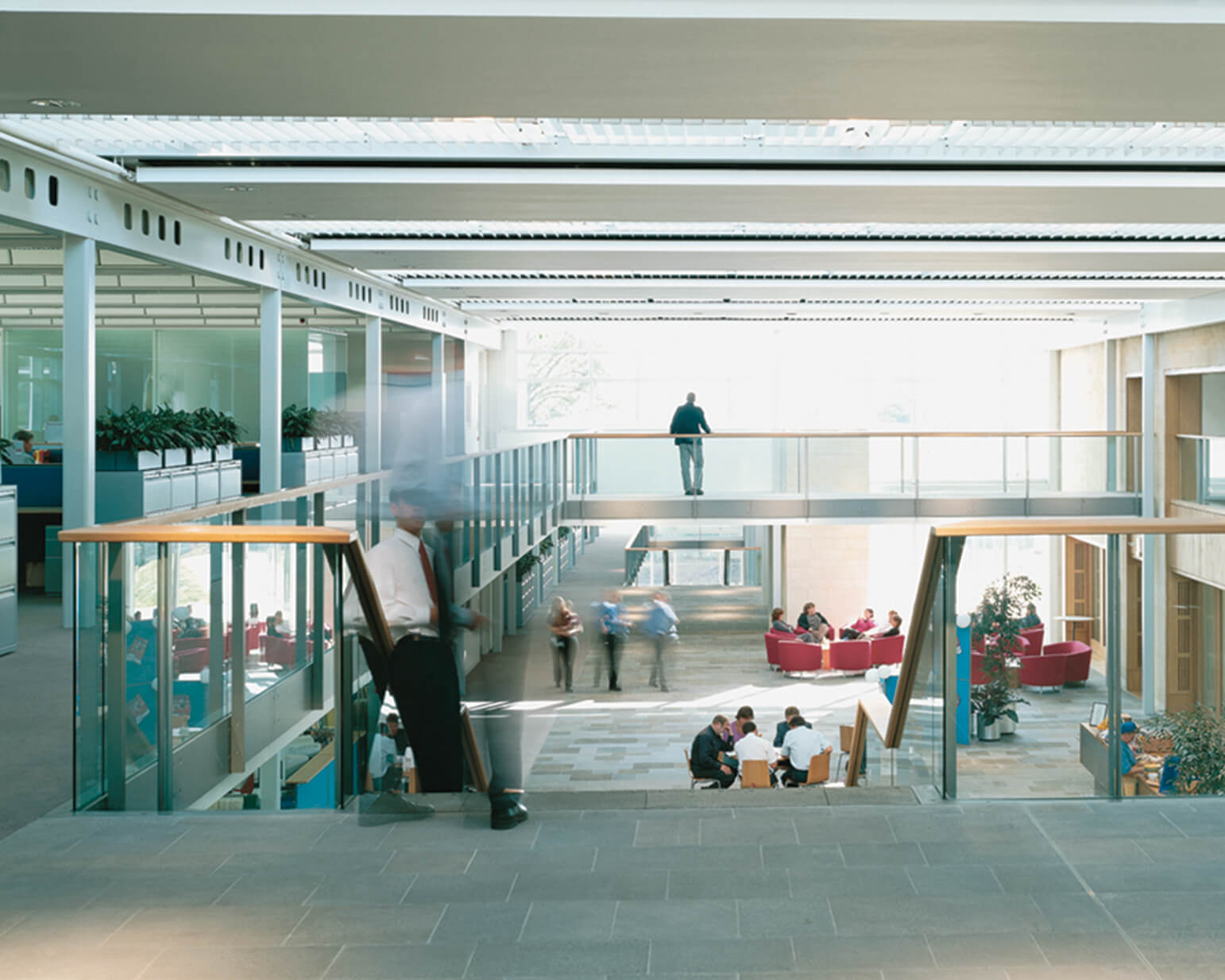 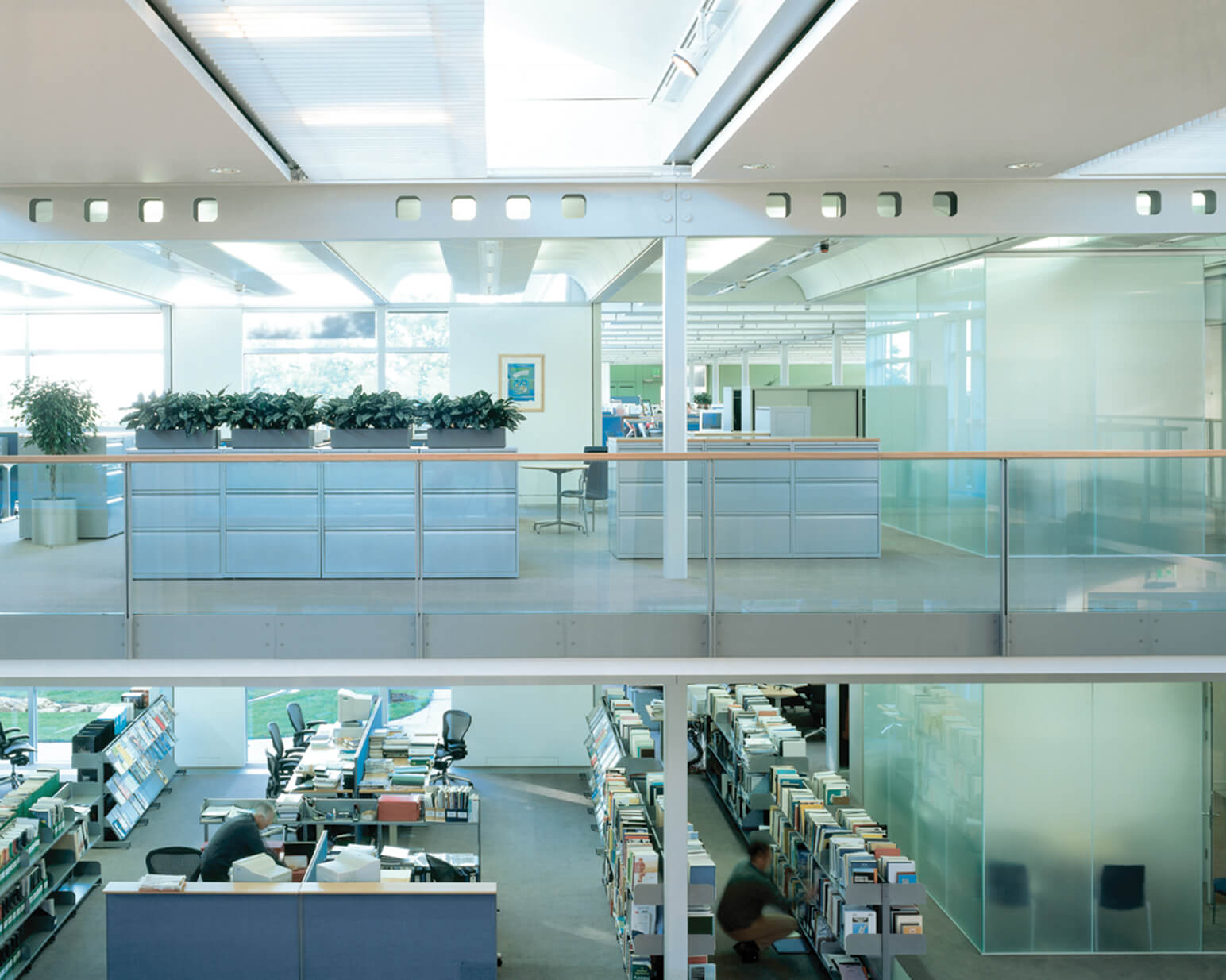 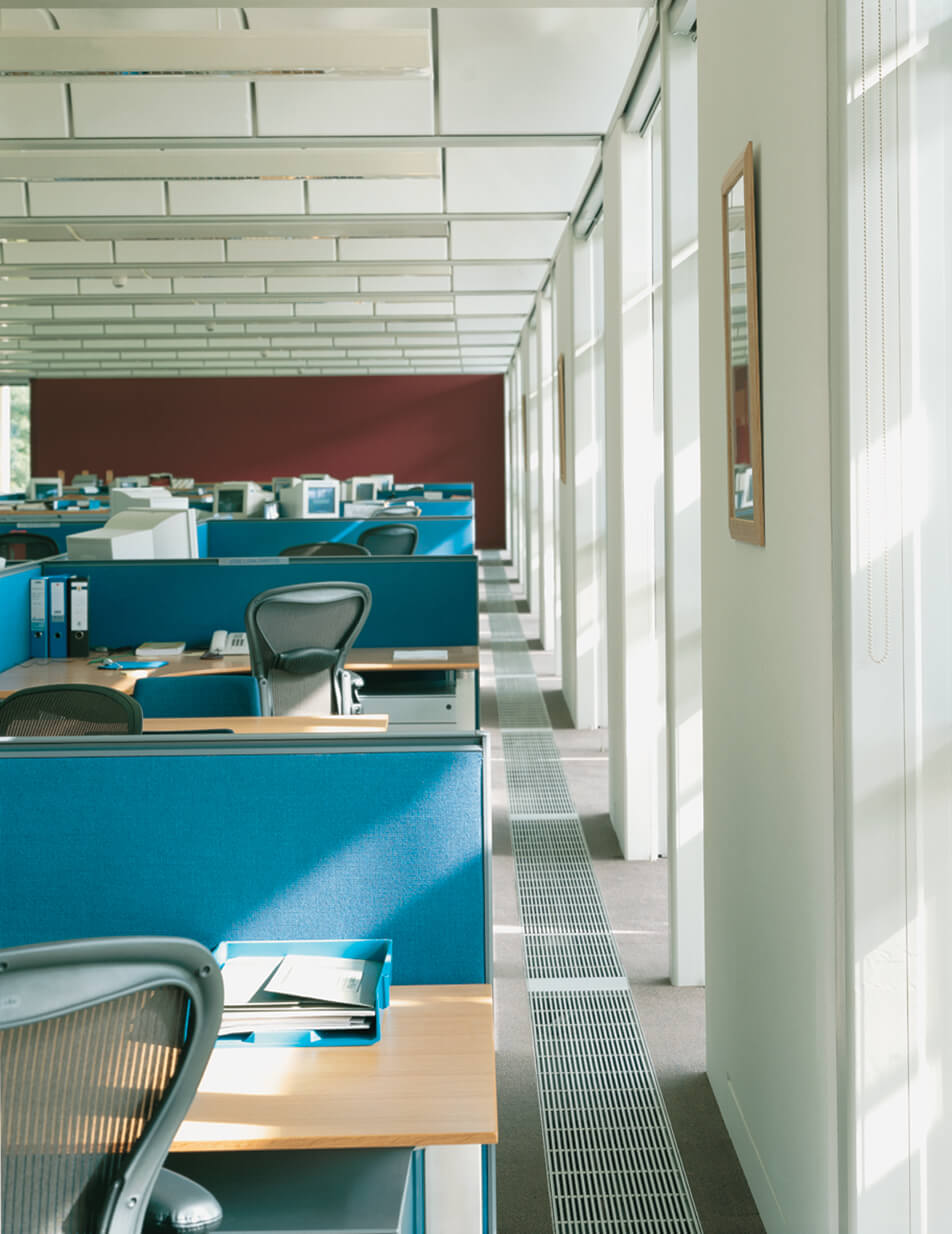 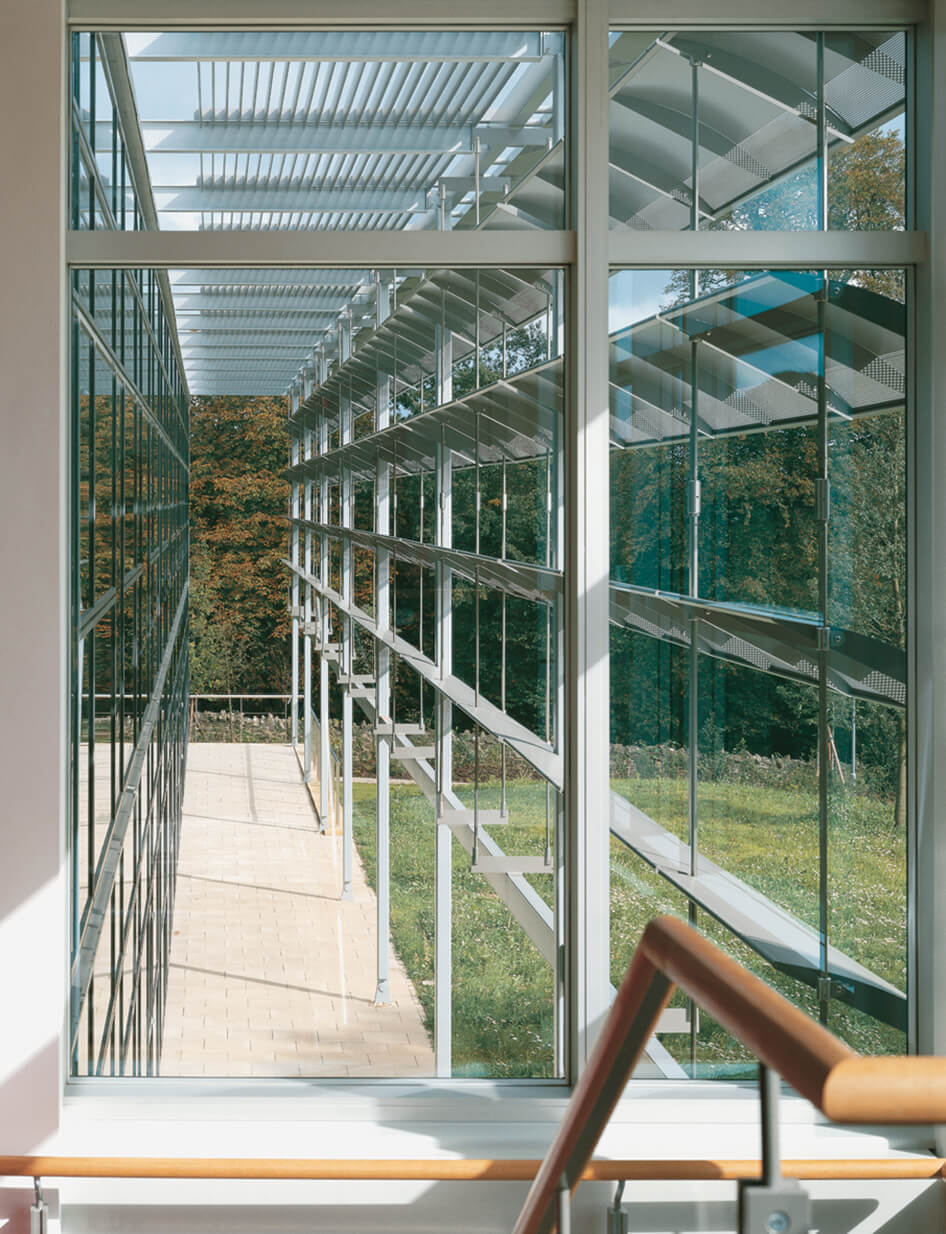 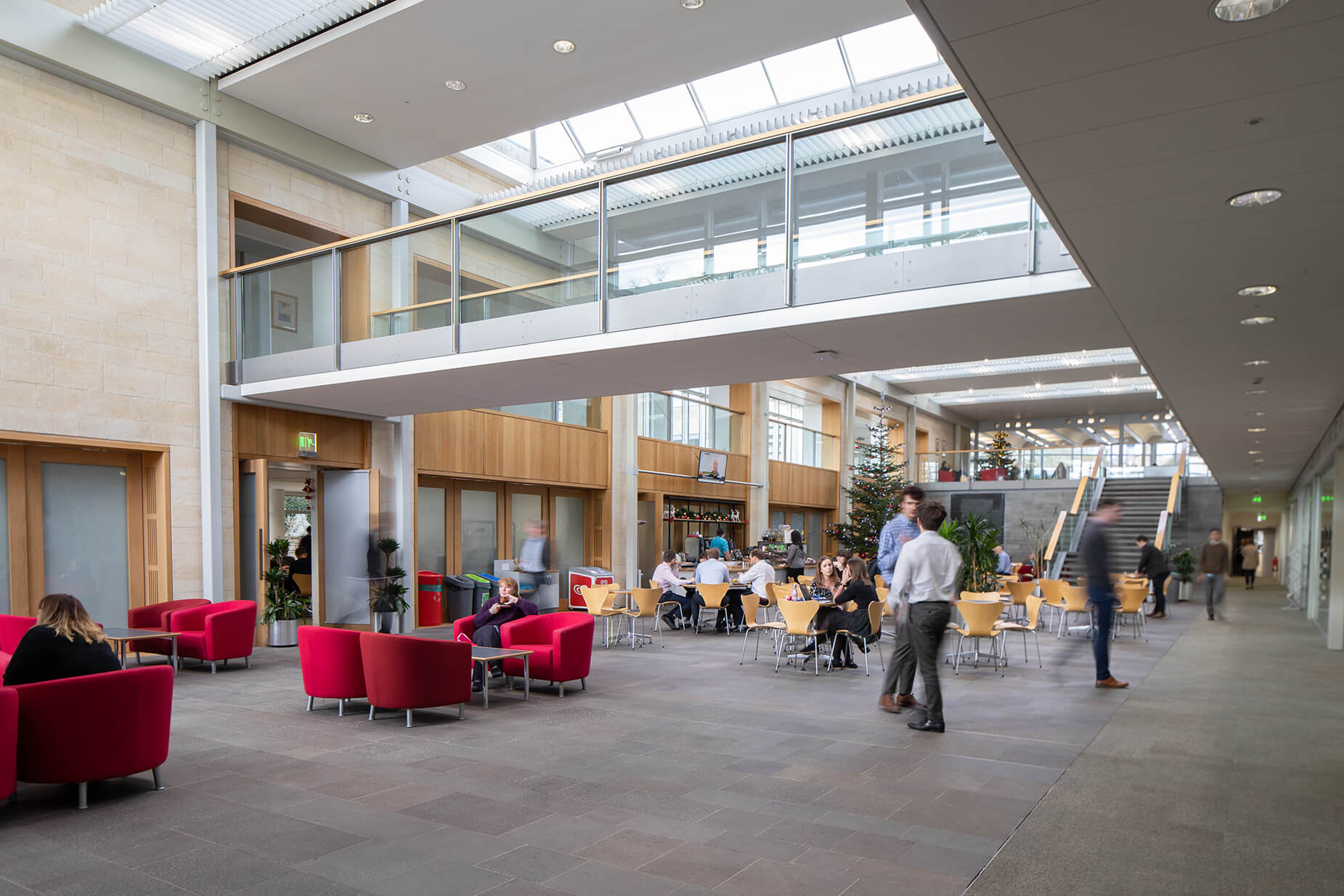 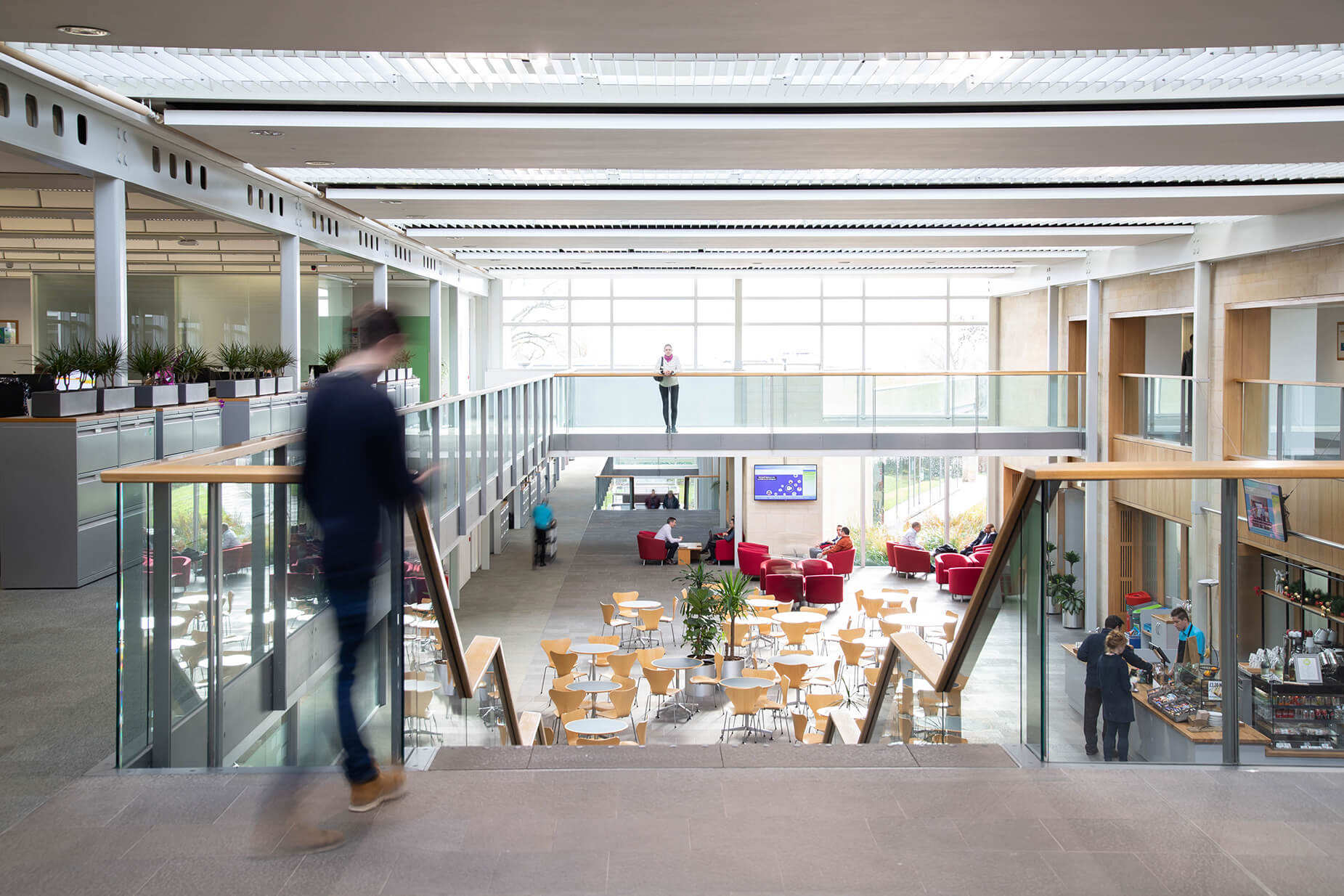 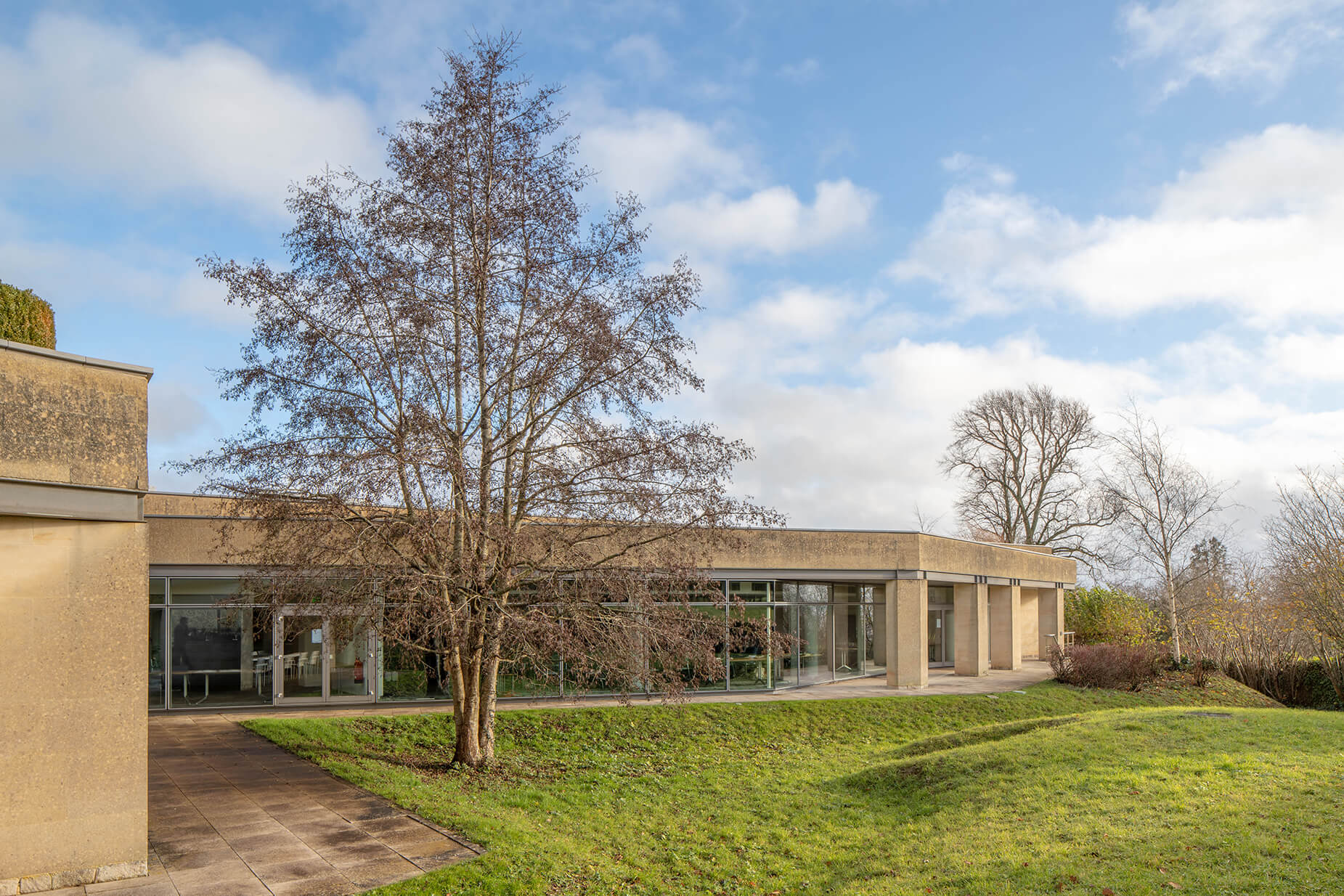 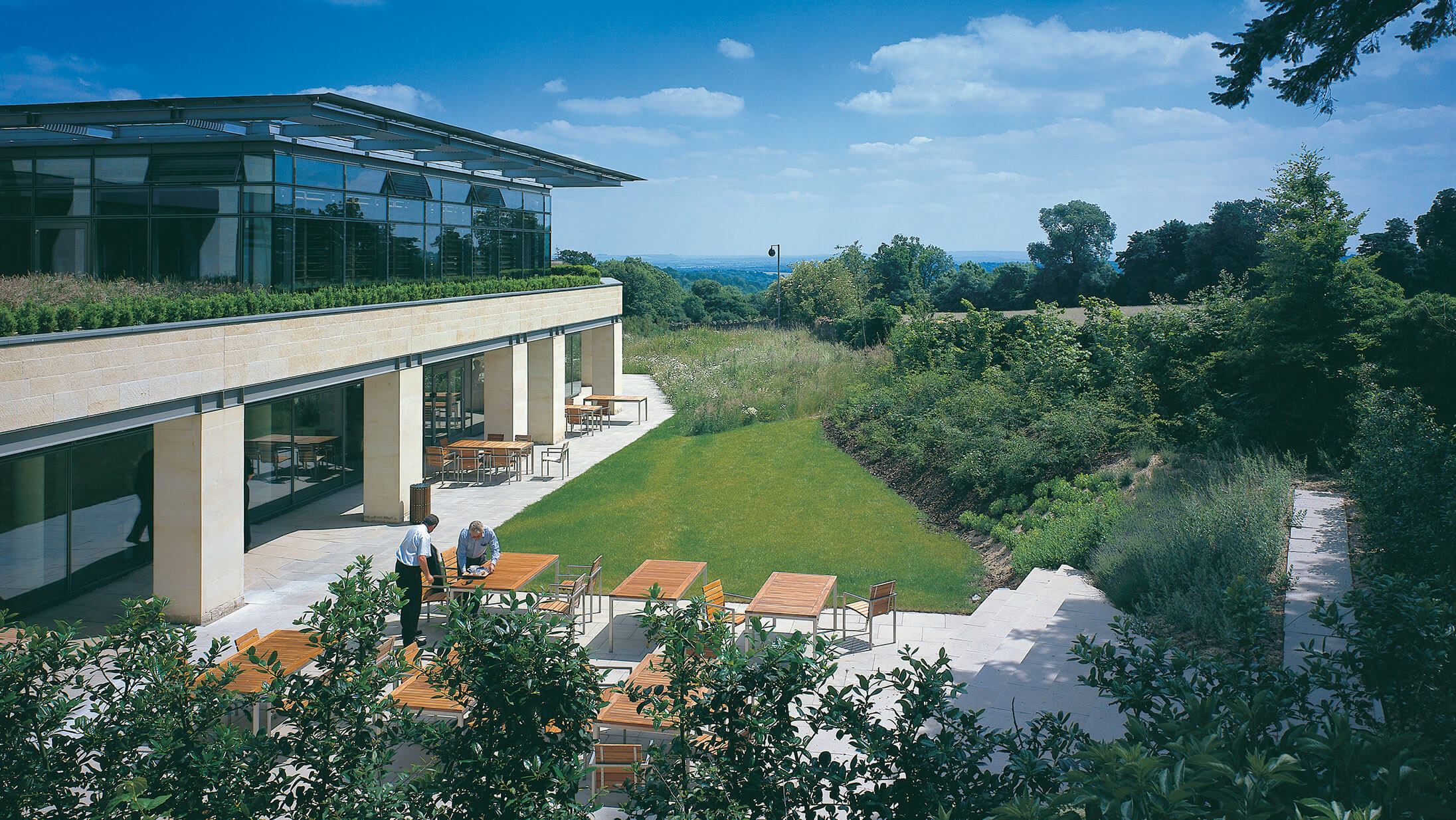 ”The ‘Greenest’ commercial building in the UK.”

Located on a rural site on the edge of Bath, this headquarters building achieved the highest ever BREEAM rating for a commercial office building at that time and became a national benchmark for sustainability.

The new building was a central part of Wessex Water’s long-term business plan, which placed sustainability at the centre of its operations. In consequence, the project not only considered environmental issues, but also a wide range of social and economic factors such as staff interaction within the office, the relationship with neighbours and the ability of the building to adapt to future change.

In environmental terms, the project was acclaimed by the Building Research Establishment as the ‘greenest’ commercial building in the UK, with pioneering initiatives in a number of key areas. These include: energy efficiency; low embodied energy; reductions in transport; waste reduction and recycling; water recycling and enhanced biodiversity.

To achieve its environmental aims and make the best of an outstandingly beautiful setting, the building comprises three stepped wings, running roughly parallel to the contours of the steeply sloping site. Connecting these naturally ventilated wings is an internal street, with the arrangement of circulation and communal accommodation such as the restaurant and meeting rooms ensuring that the best views are available for everyone. The combination of external solar shading – which varies in form according to the orientation of each façade – and local Bath stone gives the building a strong horizontal aesthetic that complements its rural setting.