Over a period of ten years Bennetts Associates revitalised a group of properties in Clerkenwell, in central London – two redundant industrial buildings and a former restaurant – and connected them with a new-build extension.

Hemmed in by Georgian and early Victorian terraces, the site of the completed property has an irregular boundary with the existing buildings facing a small, cobbled courtyard. On the north side is a former printworks, once used as a foundry for cast metal lettering and more recently as the premises of a commercial printer. On the south side is a small 18th-century barn, a unique survivor from the days when livestock required a resting place on their way to Smithfield Market. Between the barn and the boundary wall is the new-build, two-storey studio space, which replaces some outbuildings that were beyond repair.

Although the barn was in a state of near collapse, it was restored in the first phase of construction to form the “hub” of Bennetts Associates’ offices, with its rugged brickwork exposed to view at every opportunity. Refreshment points in the circulation route through the barn and the pivotal location of the stairs encourage interaction between the workspaces on either side and the new studio in 326. By placing the cellular meeting rooms in the barn, the whole of the printworks and the new extension are devoted to open-plan studios, with good levels of daylighting and a flexible arrangement of workstations that can be serviced from the floor. The main entrance itself is through the existing wall on to Rawstorne Place, allowing the courtyard to retain its original dimensions and atmosphere. The most recent phase – the former restaurant at 326 St John Street – is a flexible workspace, a dining area, a modelmaking workshop, a crit room and an event space. The combination of workspace, meeting rooms and ‘break-out’ space incorporates many of the lessons learned from the large-scale office projects carried out by Bennetts Associates.

Bennetts Associates also uses the project as an exemplar for its own work on sustainability. Bringing redundant buildings back into re-use is one of the key economic principles, but the design also demonstrates at an environmental level how to reduce carbon emissions across disparate forms of construction. This includes a series of measures to reduce energy consumption, including thermal mass in the new-build element, natural ventilation, high insulation values, solar control and the avoidance of air conditioning. 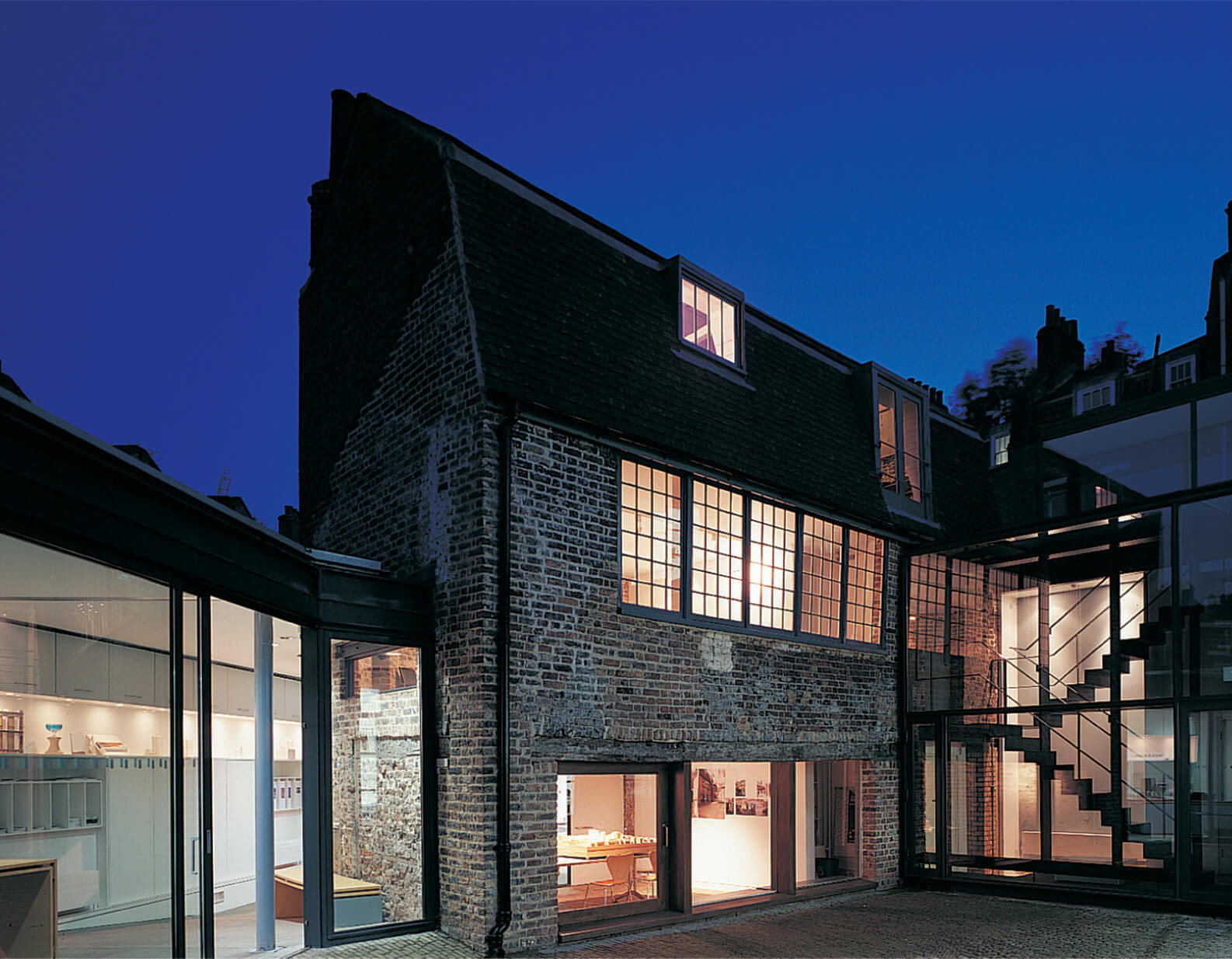 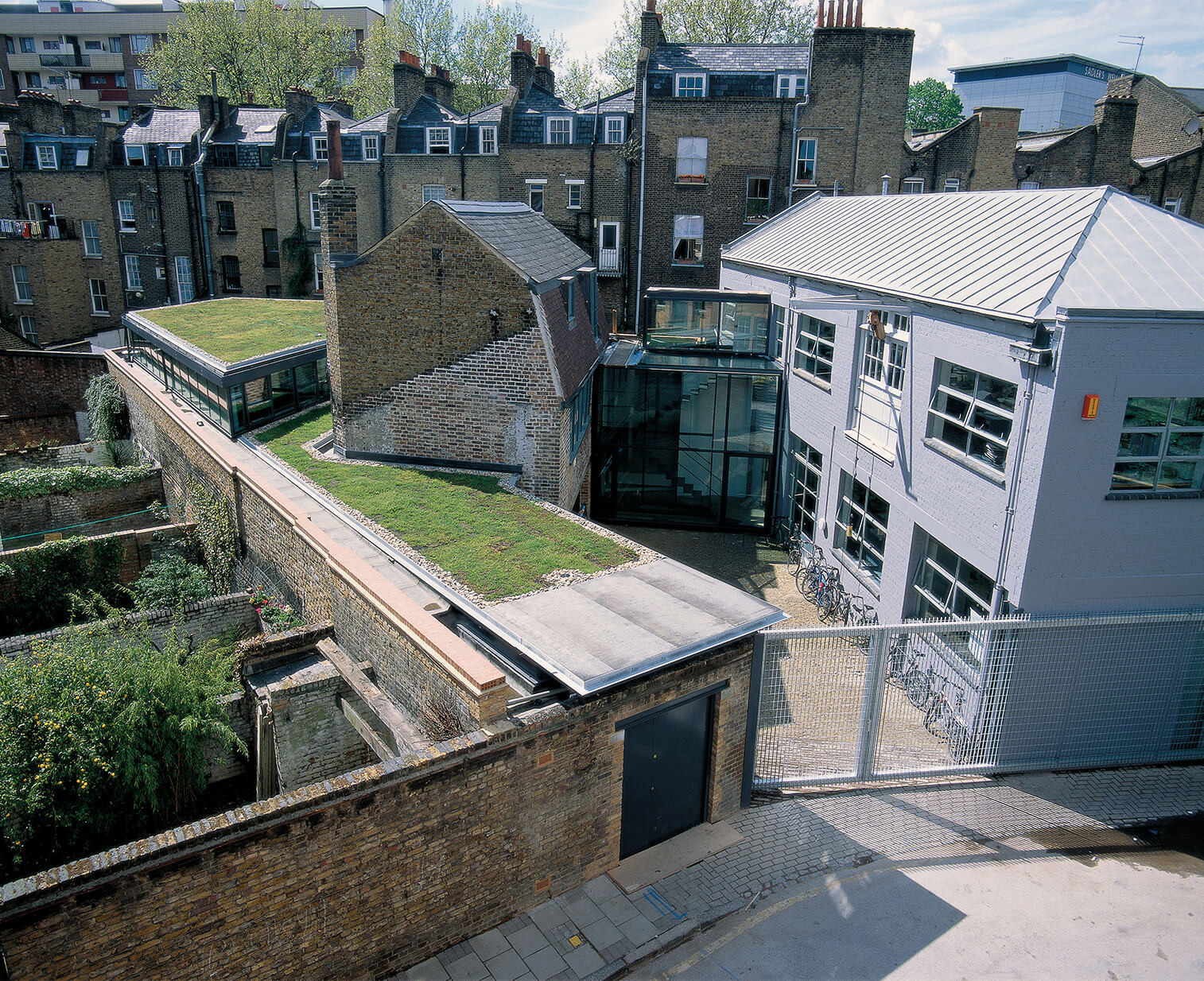 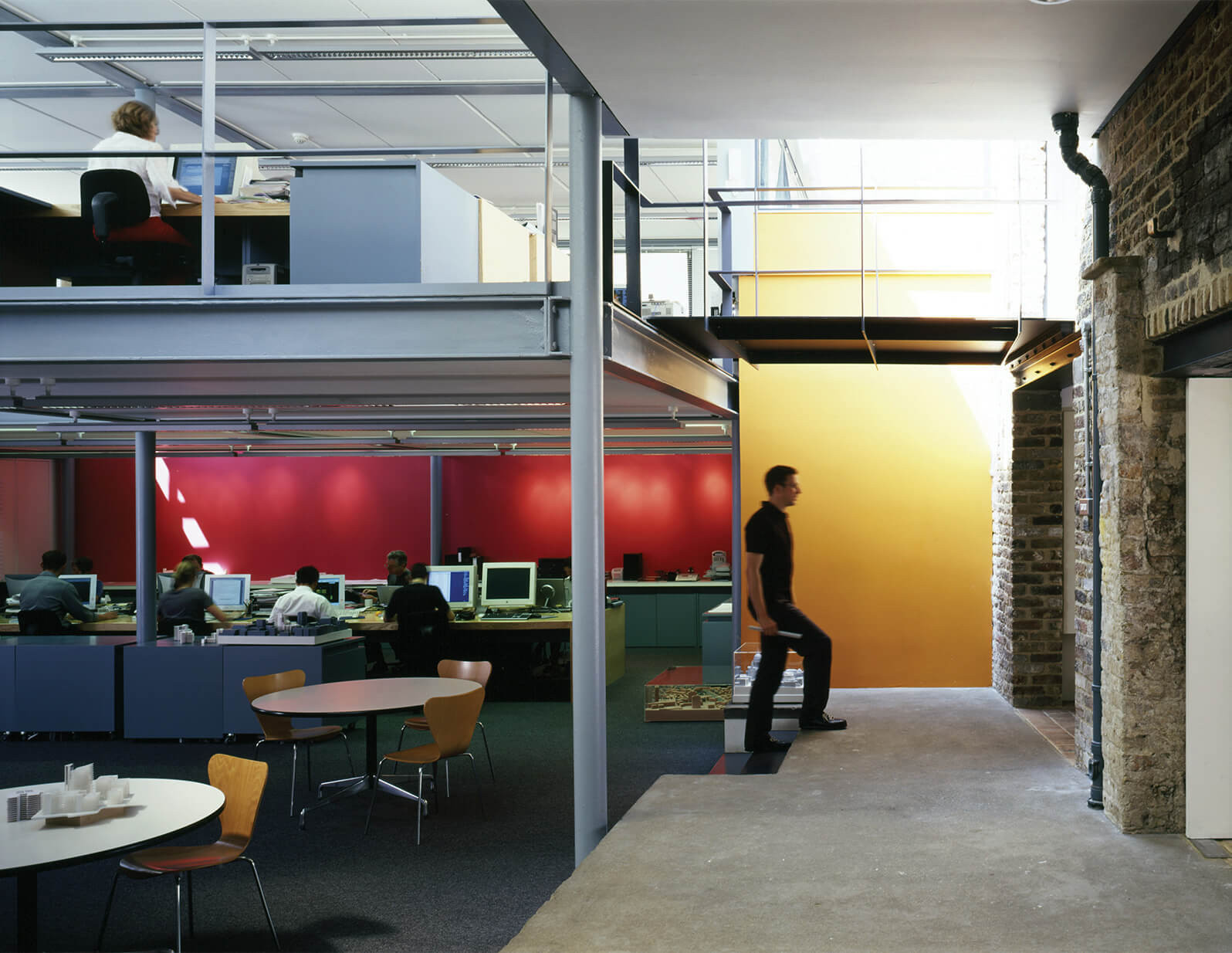 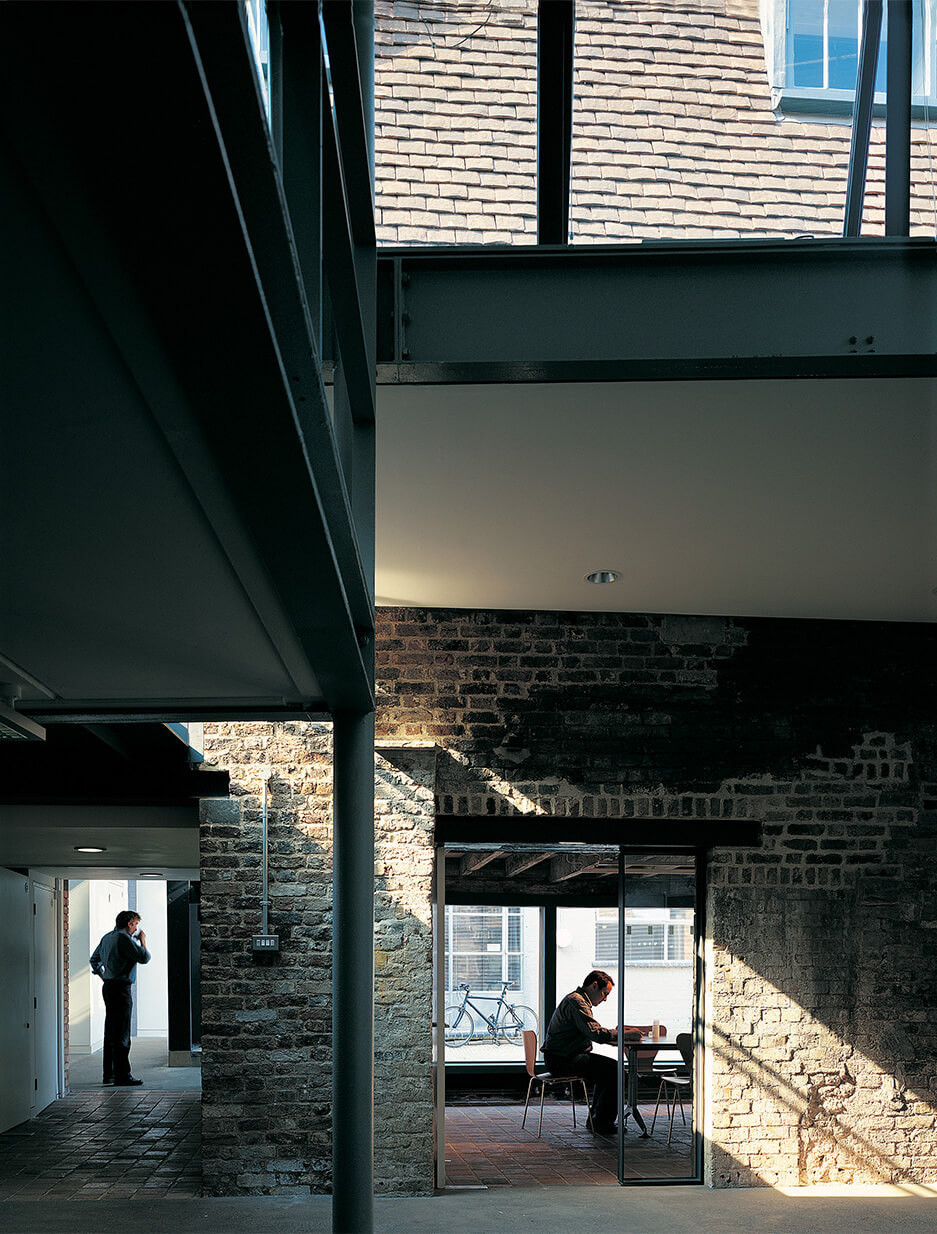 “‘Sustainability’ is an elusive issue in contemporary architecture, but the credentials of the Rawstorne Place development are impeccable.” 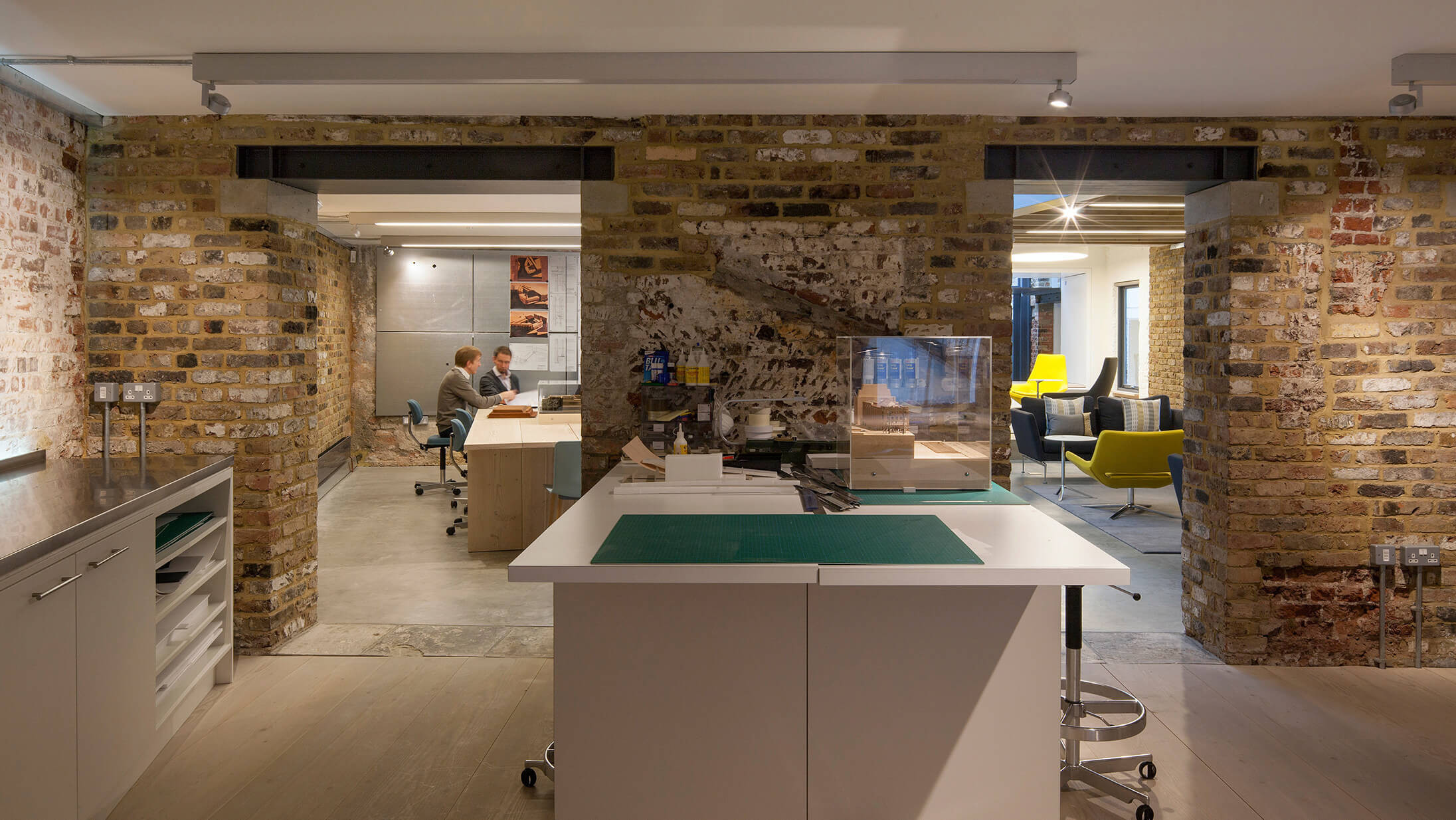 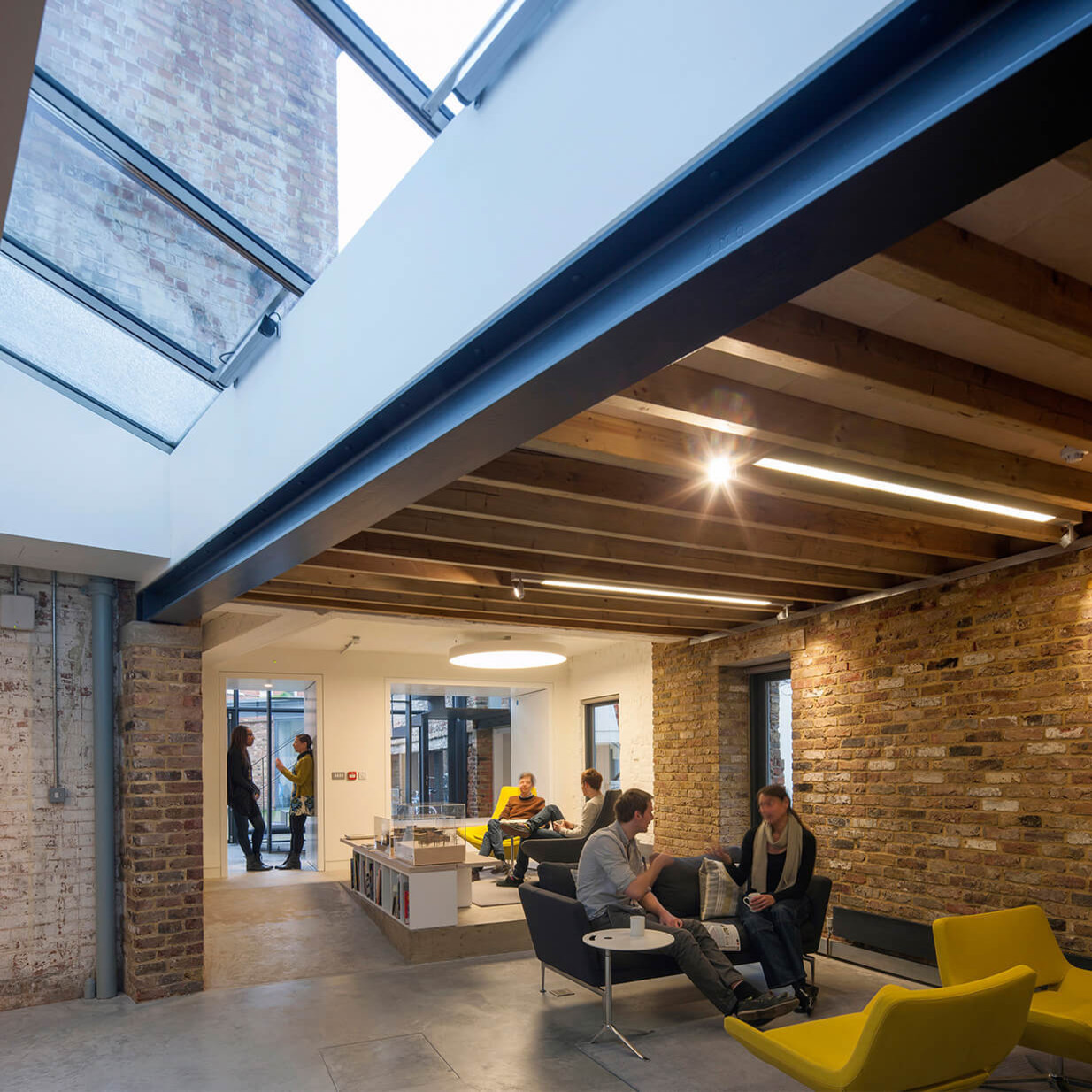 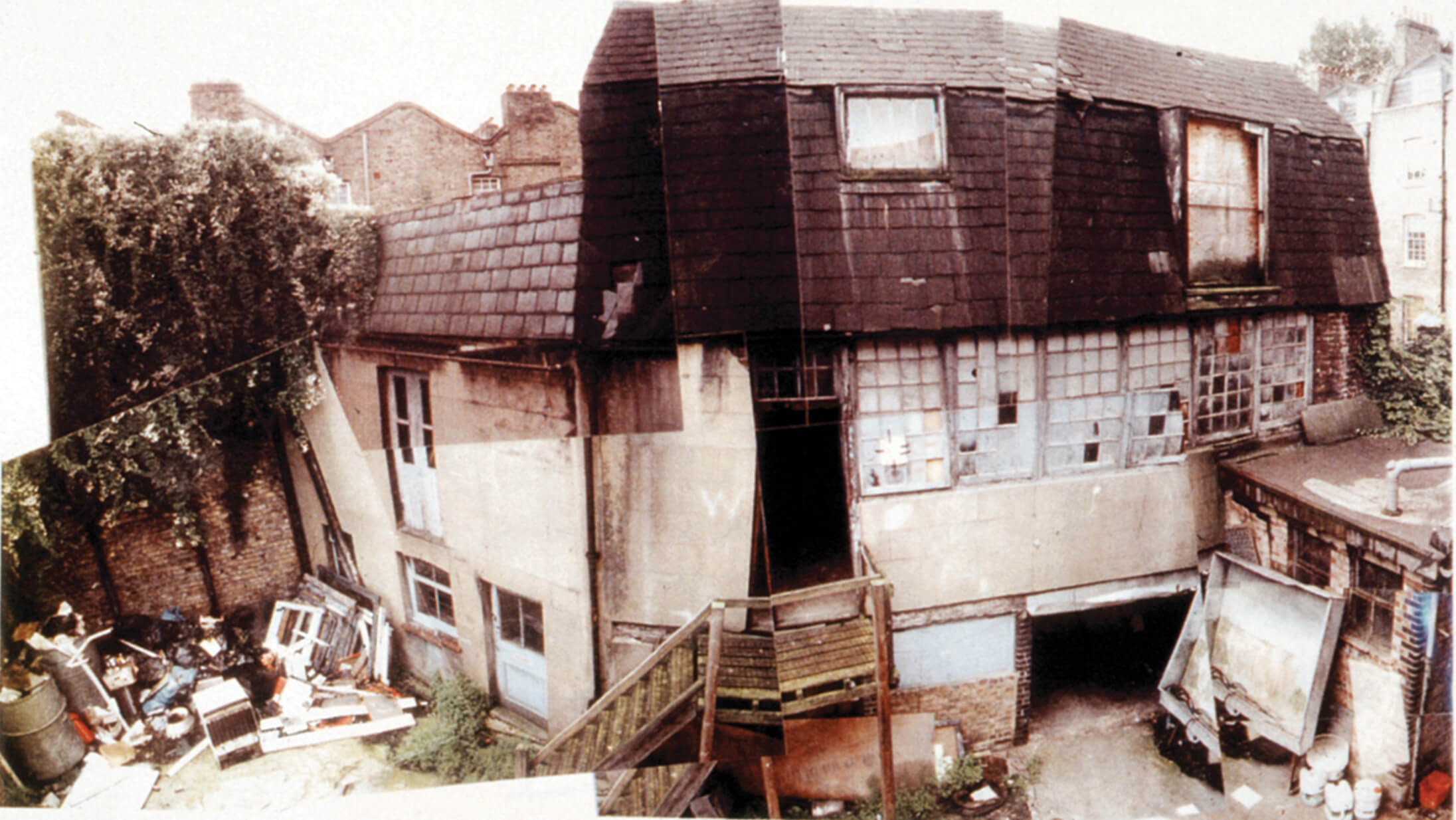 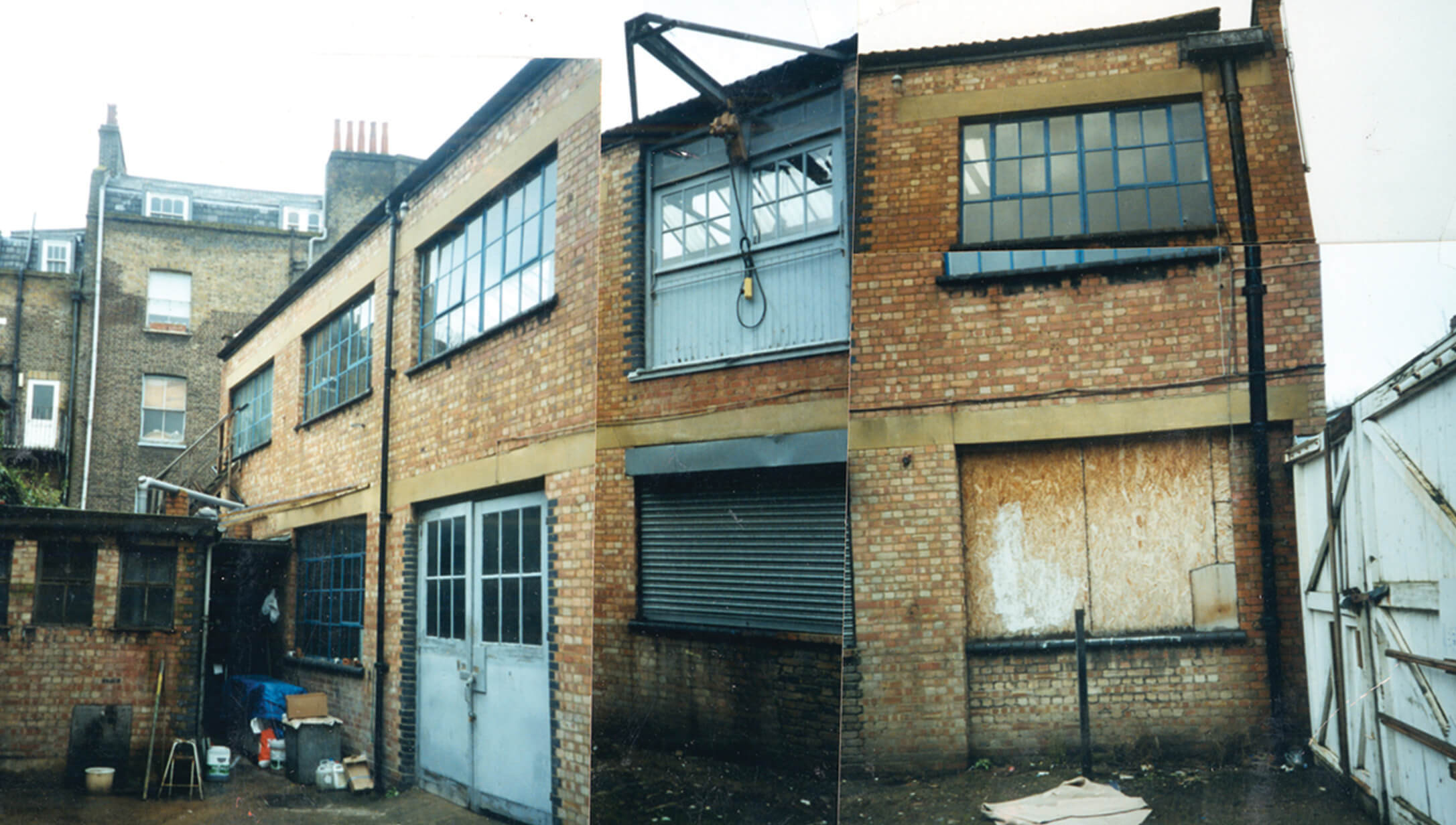