A substantial mixed-use development designed by Bennetts Associates has been completed on the former London Fruit and Wool Exchange (LFWE) site in Spitalfields, directly opposite Christ Church, Nicholas Hawksmoor’s baroque masterpiece. The neo-classical main façade of the LFWE, repaired and enhanced to its original form, has been retained to become the centrepiece of the new scheme.

With large-scale commercial development encroaching from the west and tight-knit Georgian and Victorian streets to the east and south, the development responds to dual demands: the value of broad office floorplates and the need to preserve the spirit of the conservation area.

The scheme achieved planning permission in 2012 and comprises five floors of offices above mixed uses on the ground and basement floors. Its massing closely corresponds to the scale and dimensions of the 1929 LFWE building and, at only one storey taller, is a relatively low-rise development compared to recent commercial neighbours. The plan is symmetrically arranged so that the internal volumes retain a direct relationship to the external form of the retained façade on Brushfield Street. It re-interprets the LFWE through the use of similar materials, including brick and light-coloured pre-cast string-courses.

The largely impenetrable island site has been opened up by a new north-south pedestrian route, with shops, restaurants and accommodation for small businesses around the building’s perimeter.

Bennetts Associates’ work on the scheme concluded after RIBA Stage 3 in June 2015. 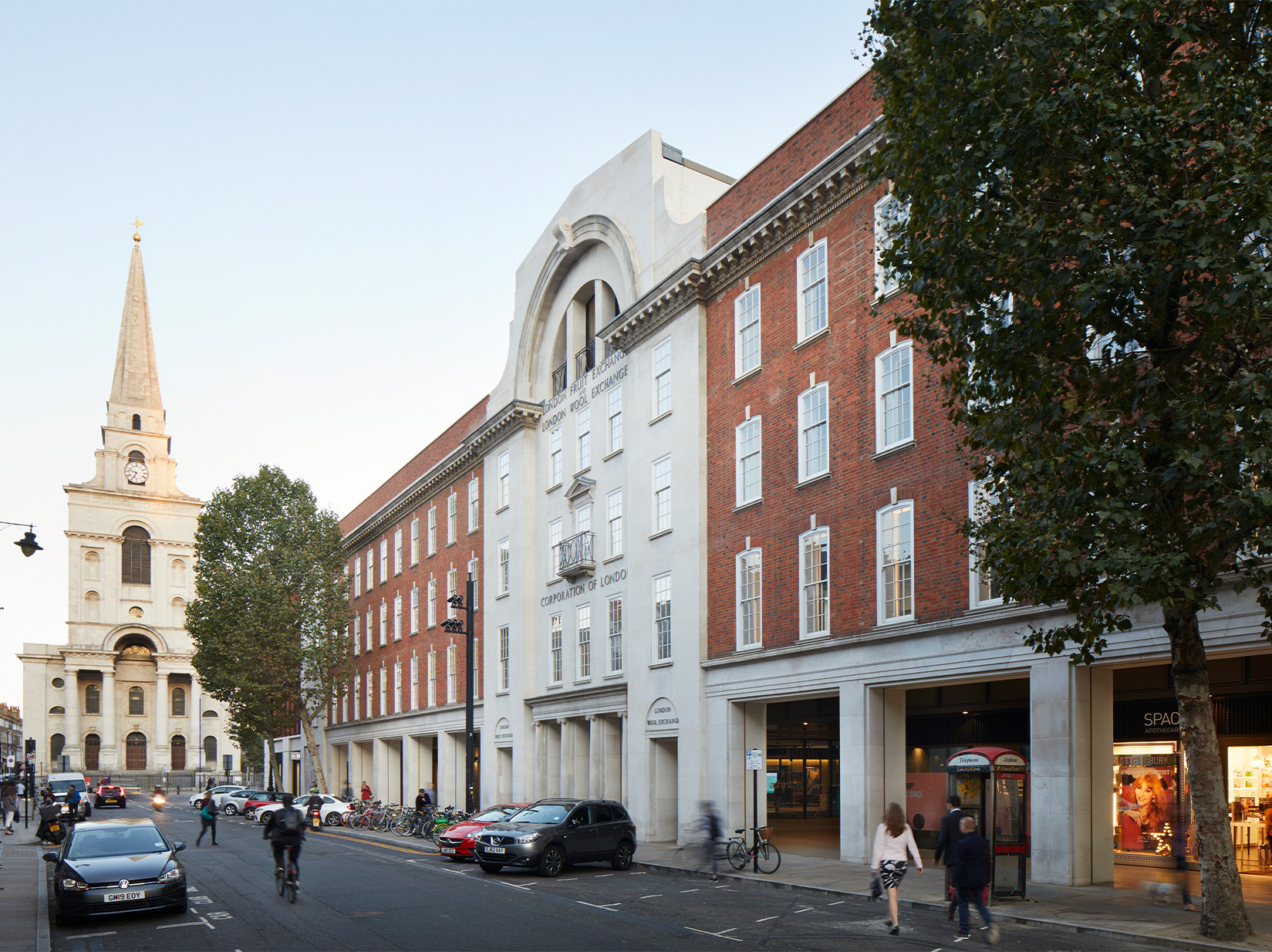 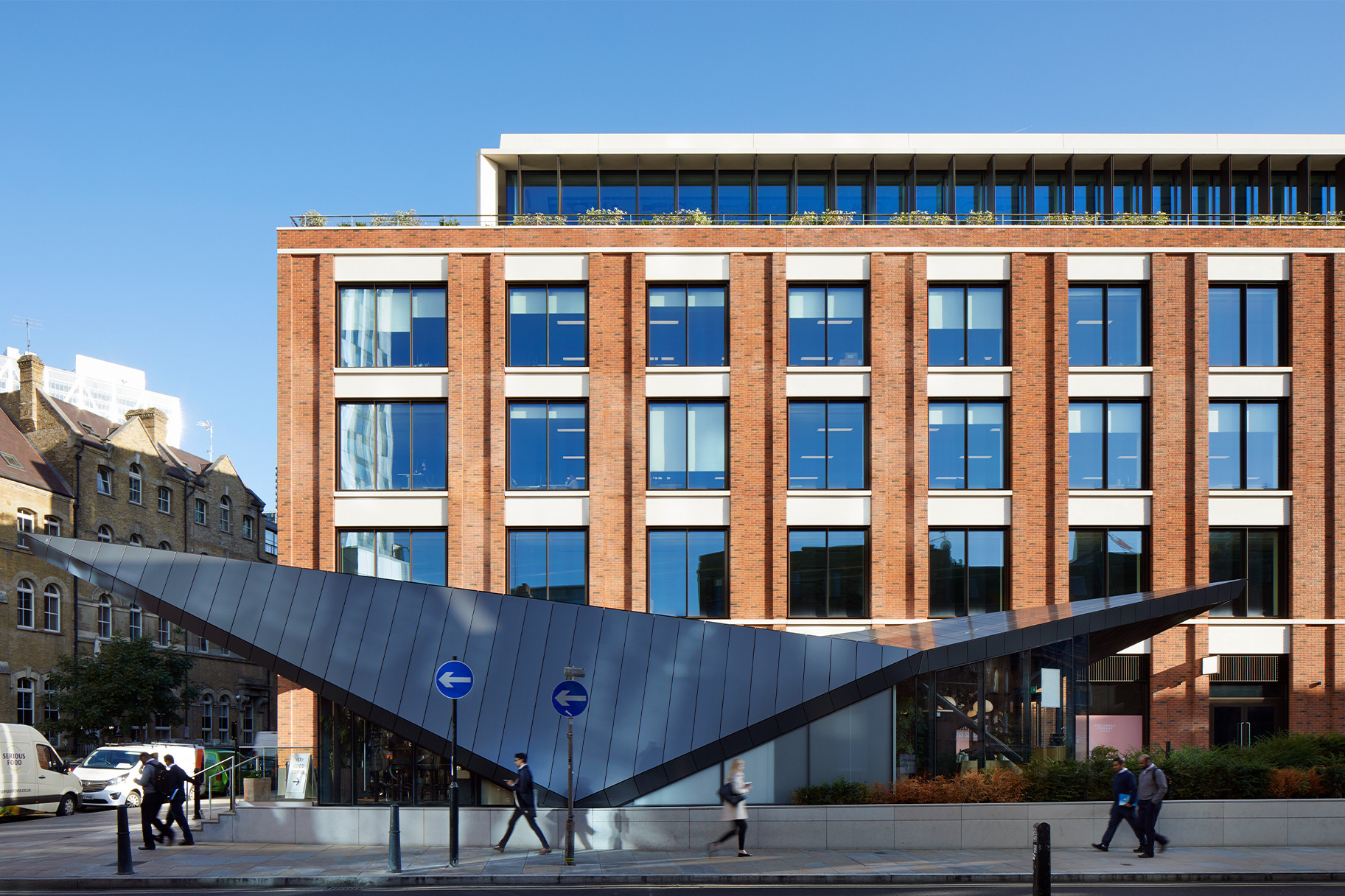 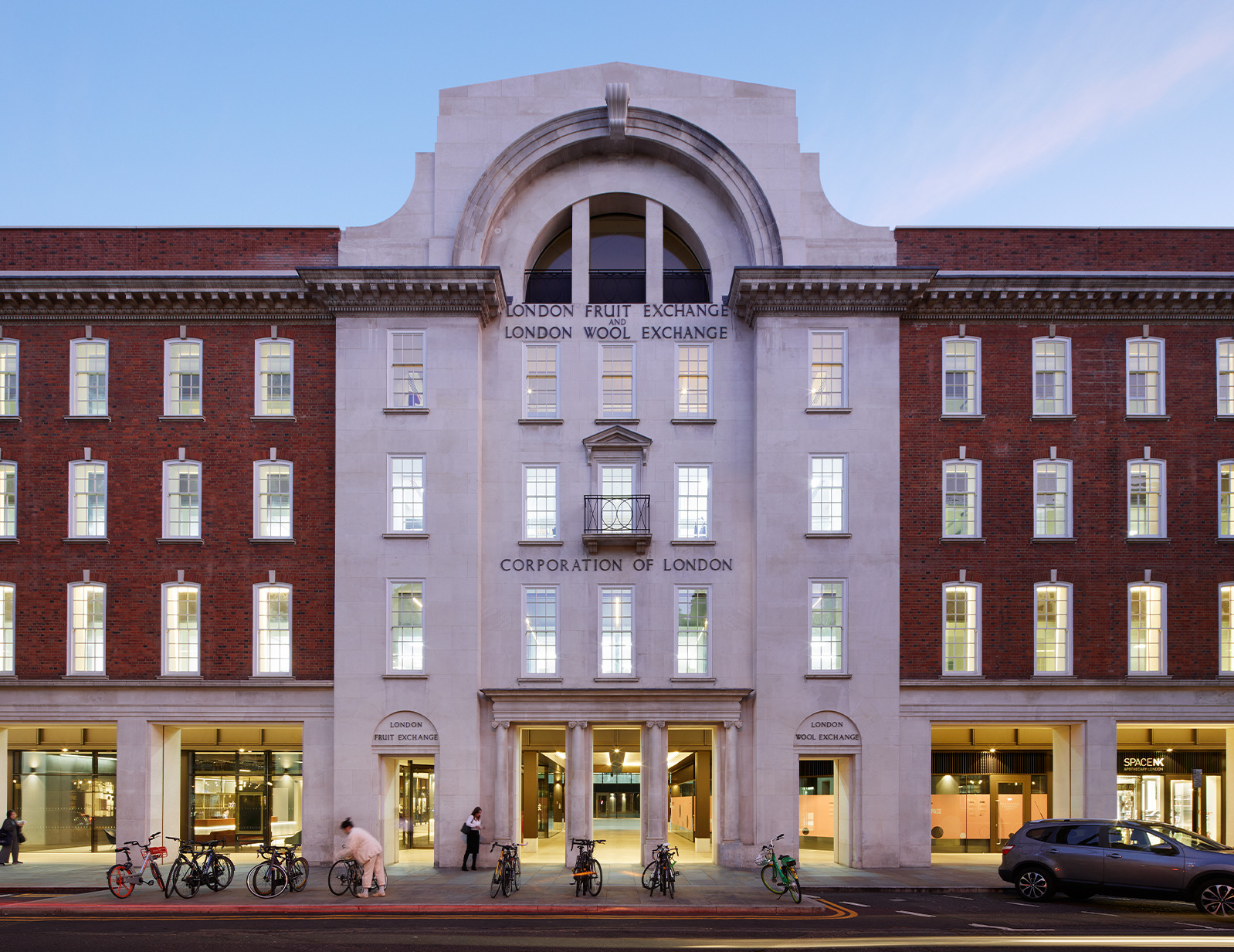 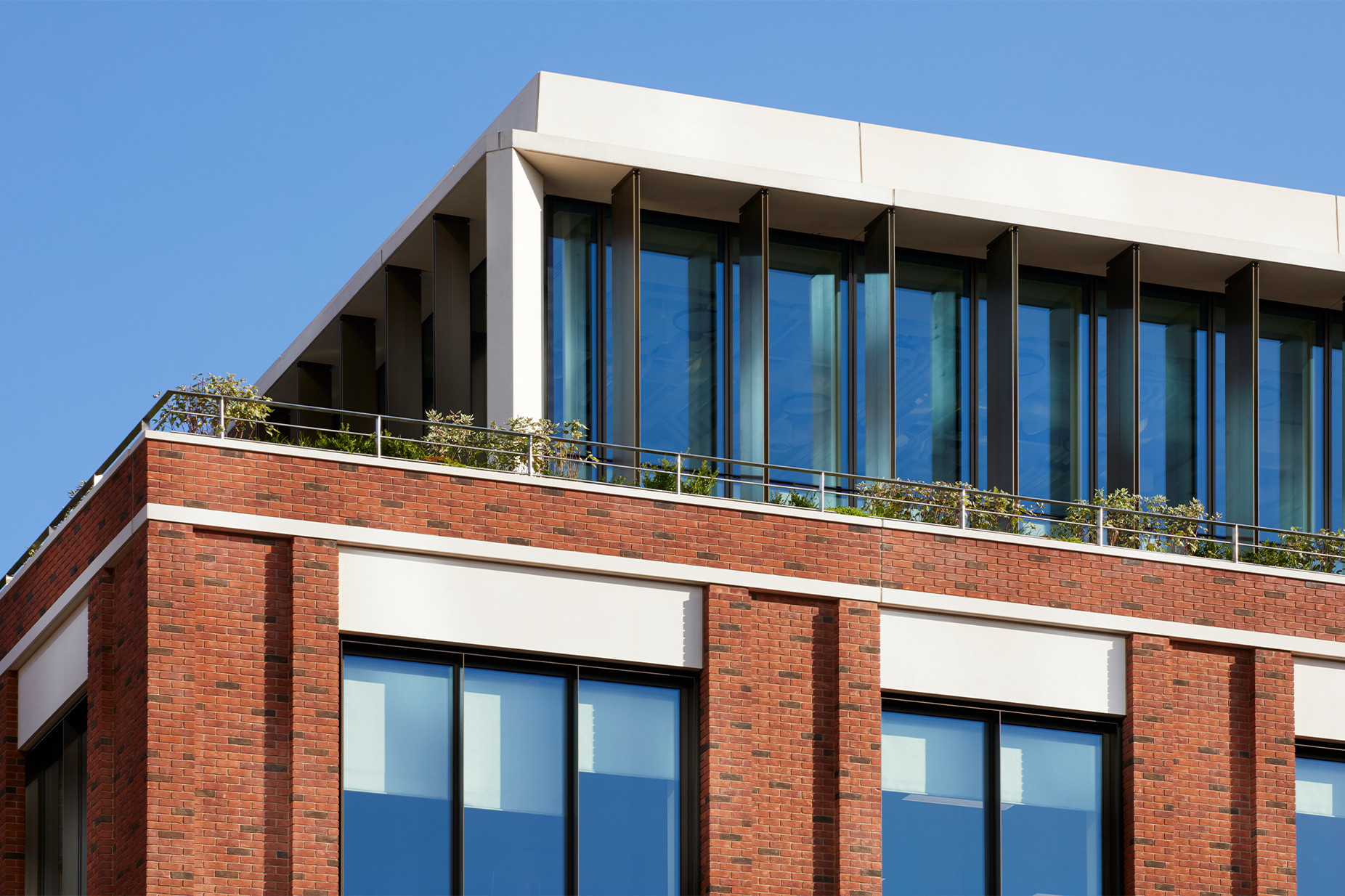 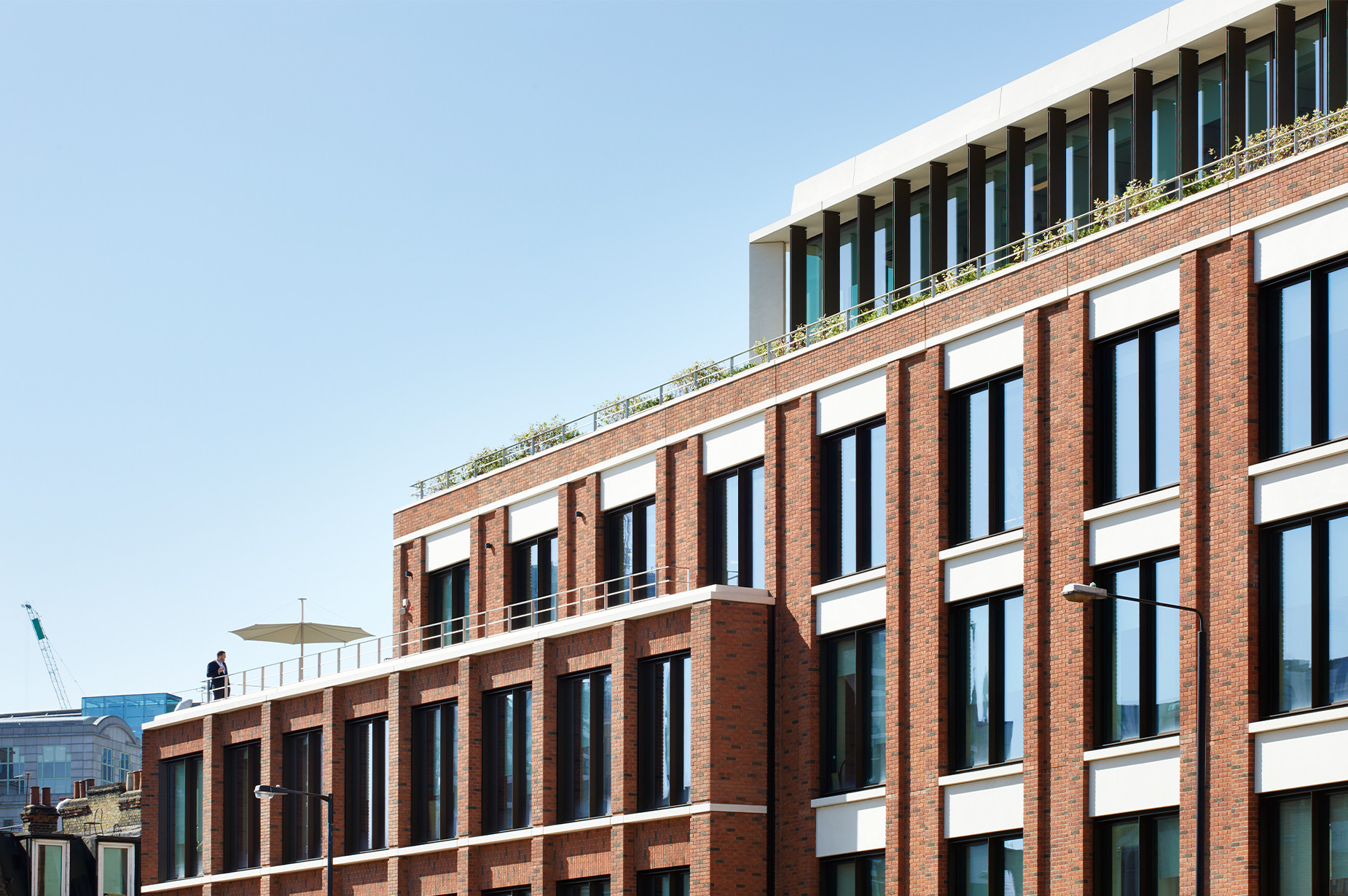 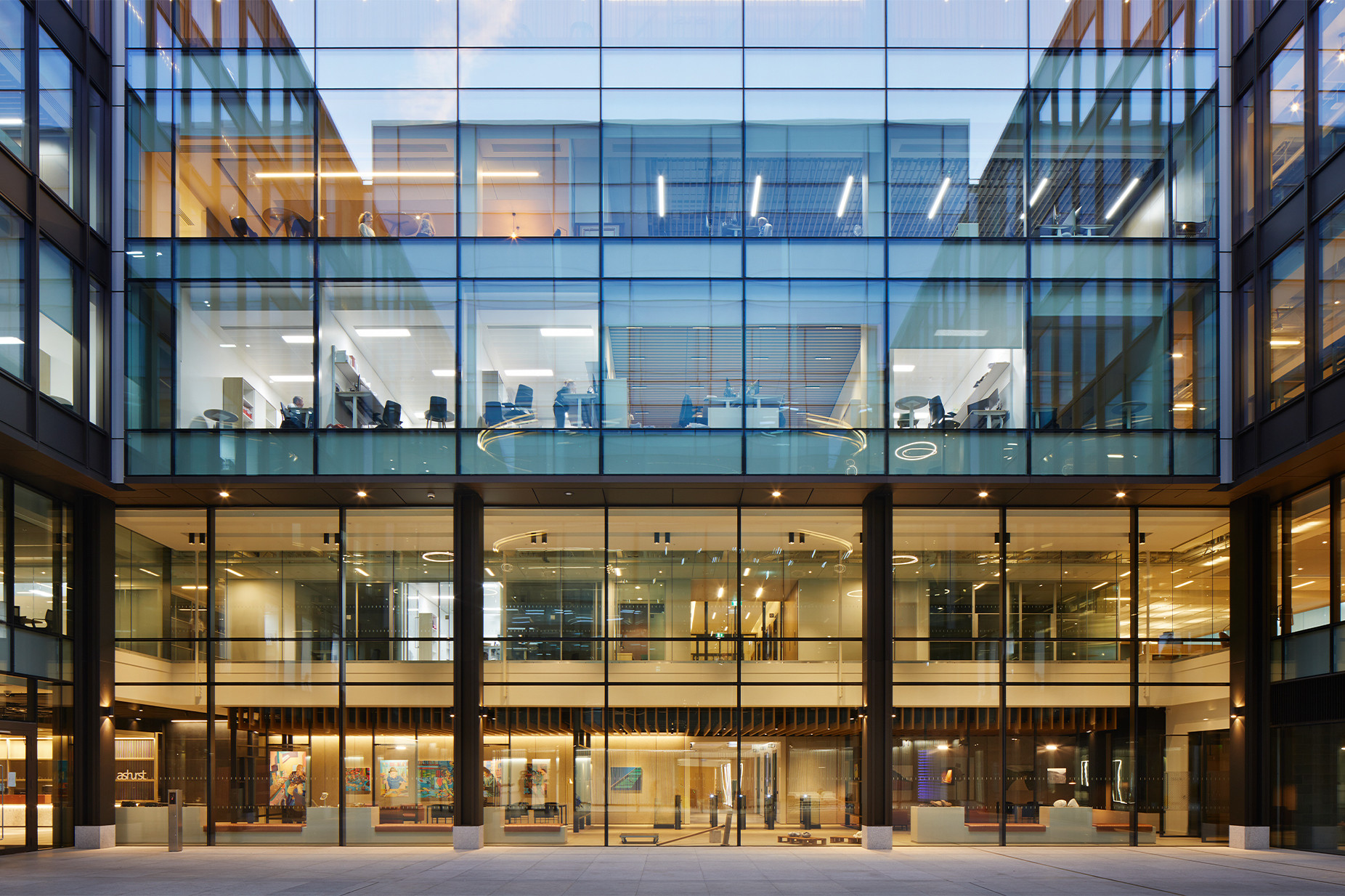 “Working in partnership with the City of London the ambition was to create a workplace for the future which respects the important heritage of the Spitalfields area.Led by Bennetts Associates a great team worked closely with the local community and Tower Hamlets to realise the next chapter for the LFWE building.Using materials reflected in the local area, alongside a flexible internal layout, extensive landscaped terraces and new public spaces; the LFWE attracted Ashurst to make it their home.In addition a new employment and training centre, retail, cafes, a public house and new pedestrian routes have all been combined to create this important addition to Spitalfields.”

Maxwell Shand
former Director at Exemplar and founder of YardNine 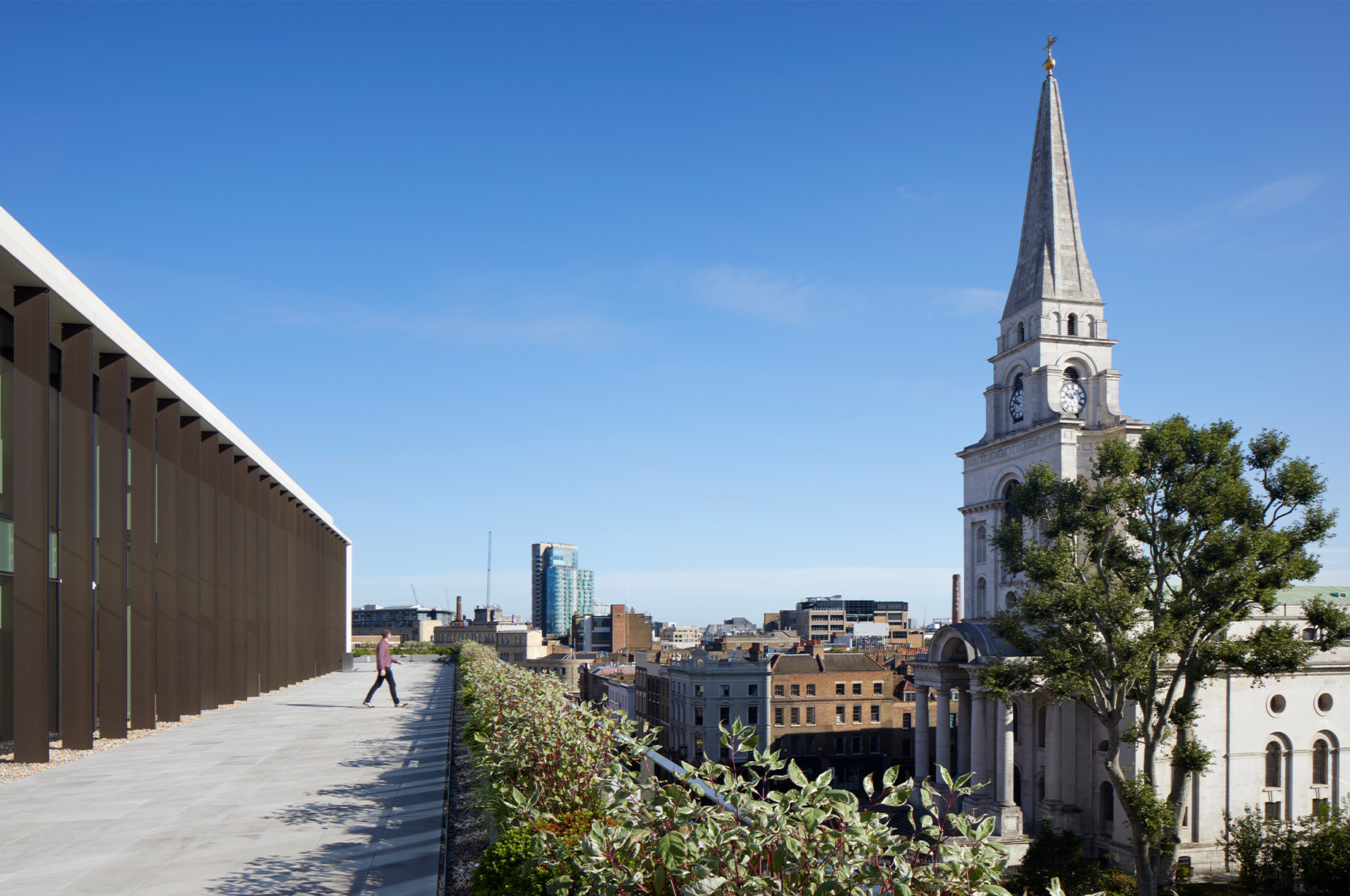 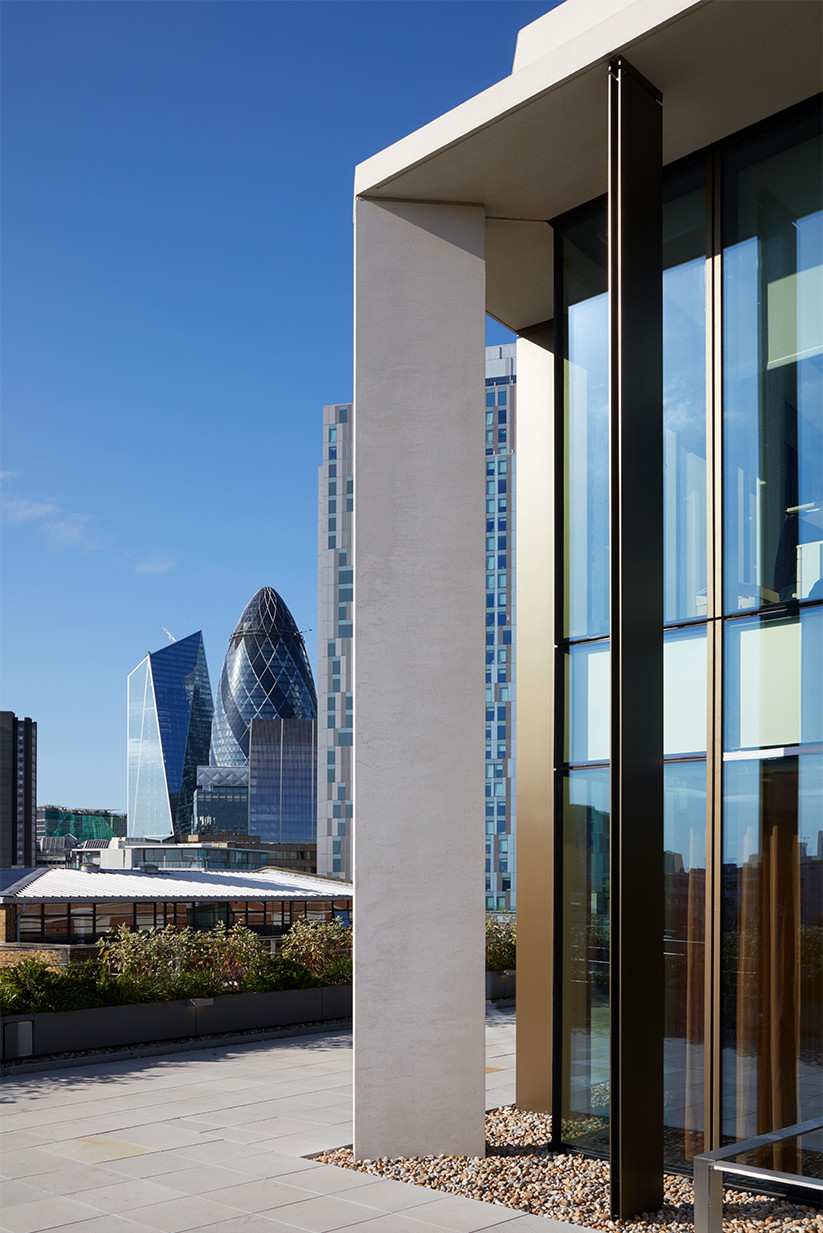 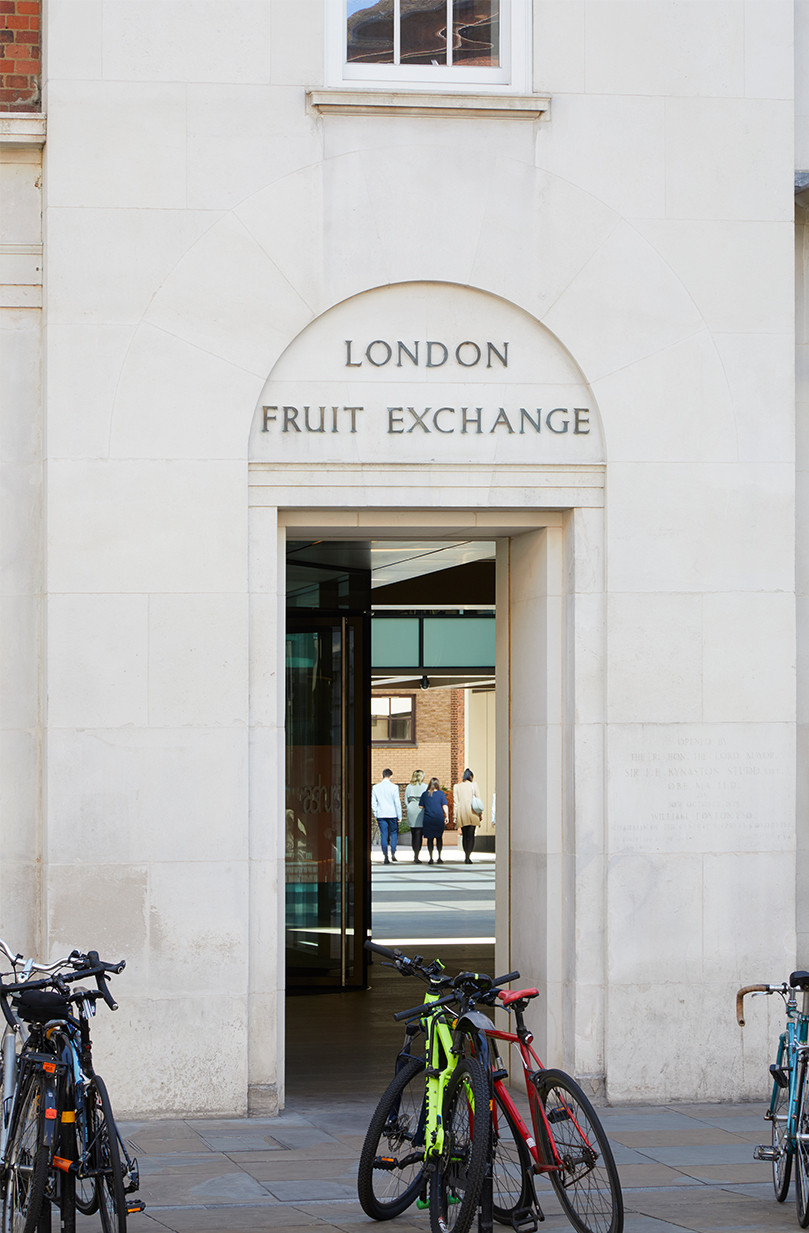 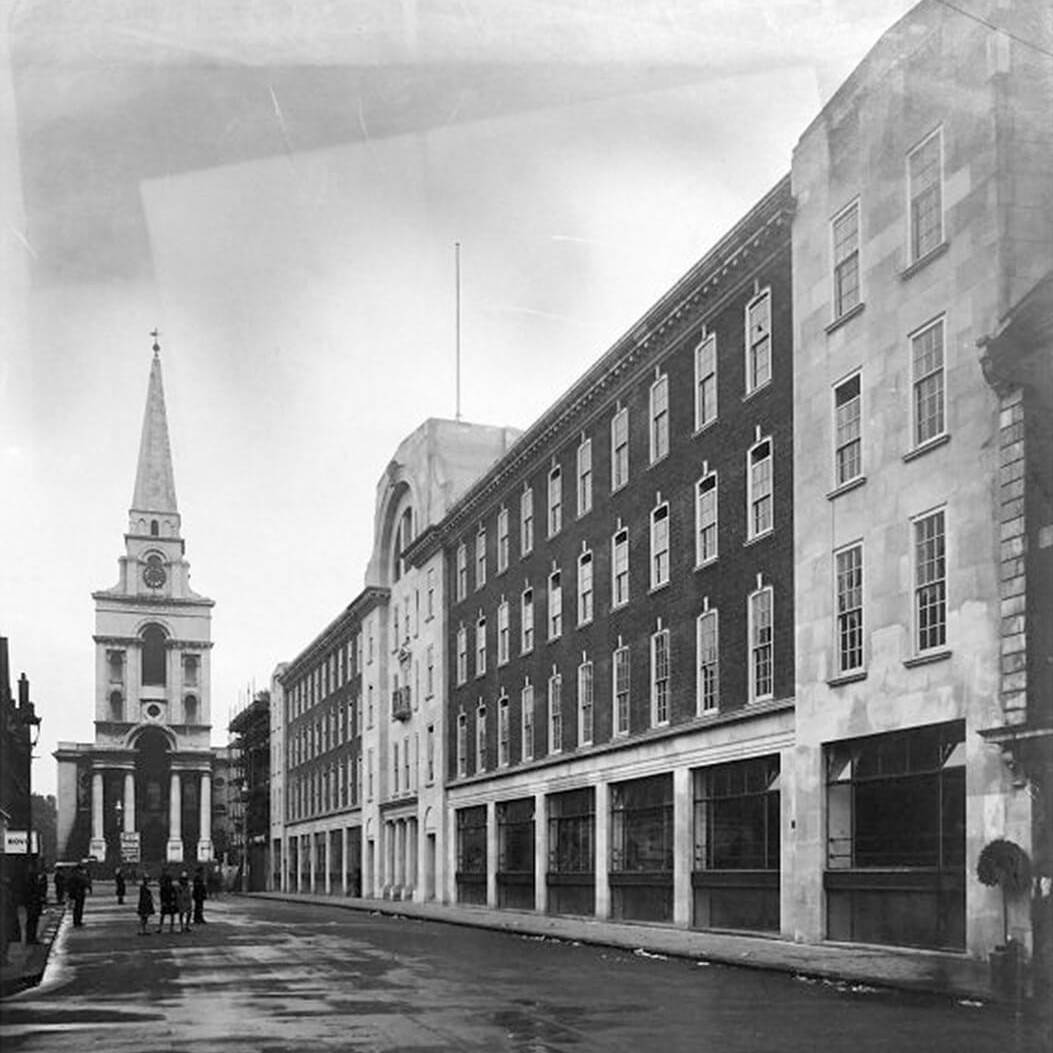 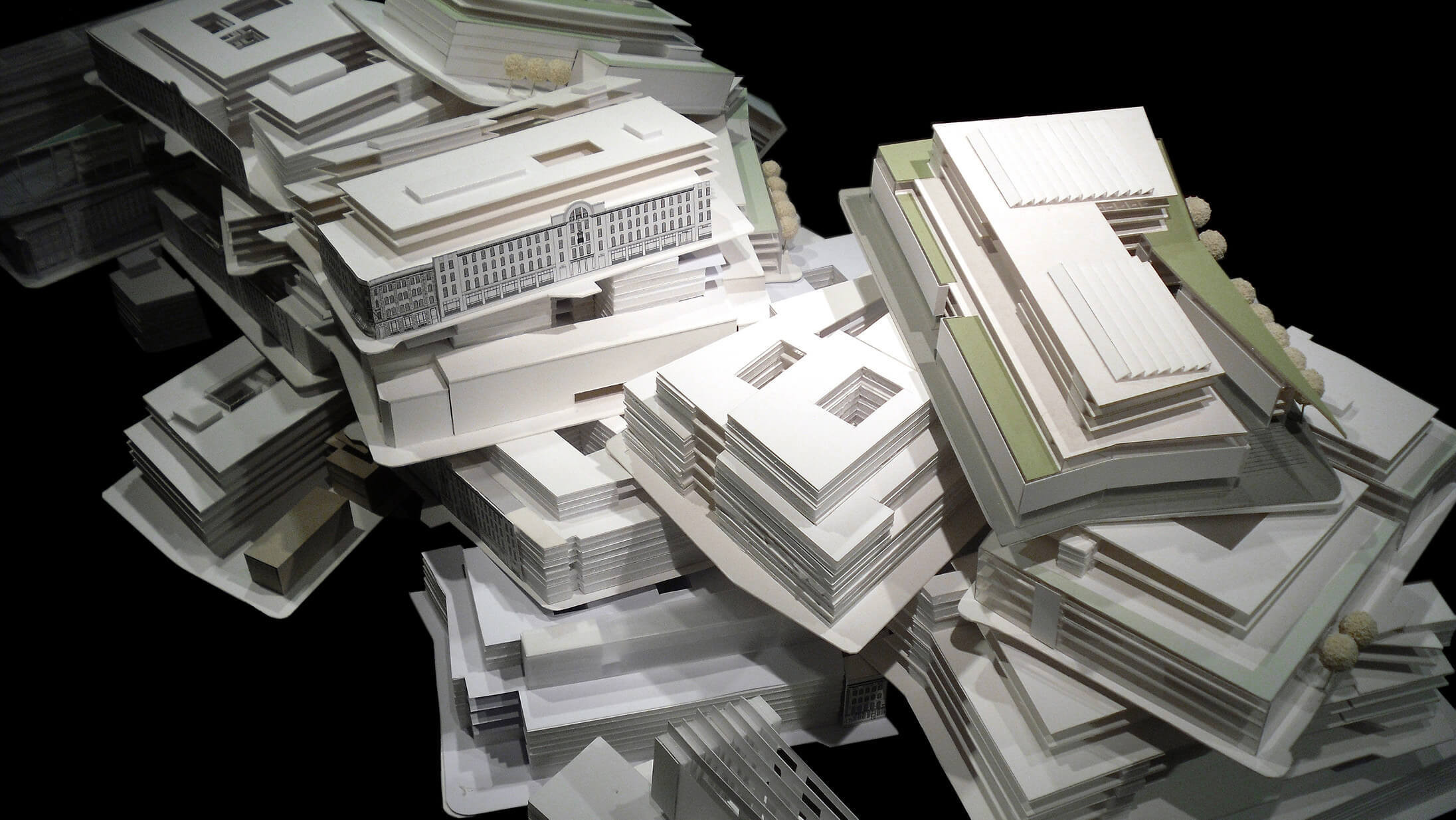 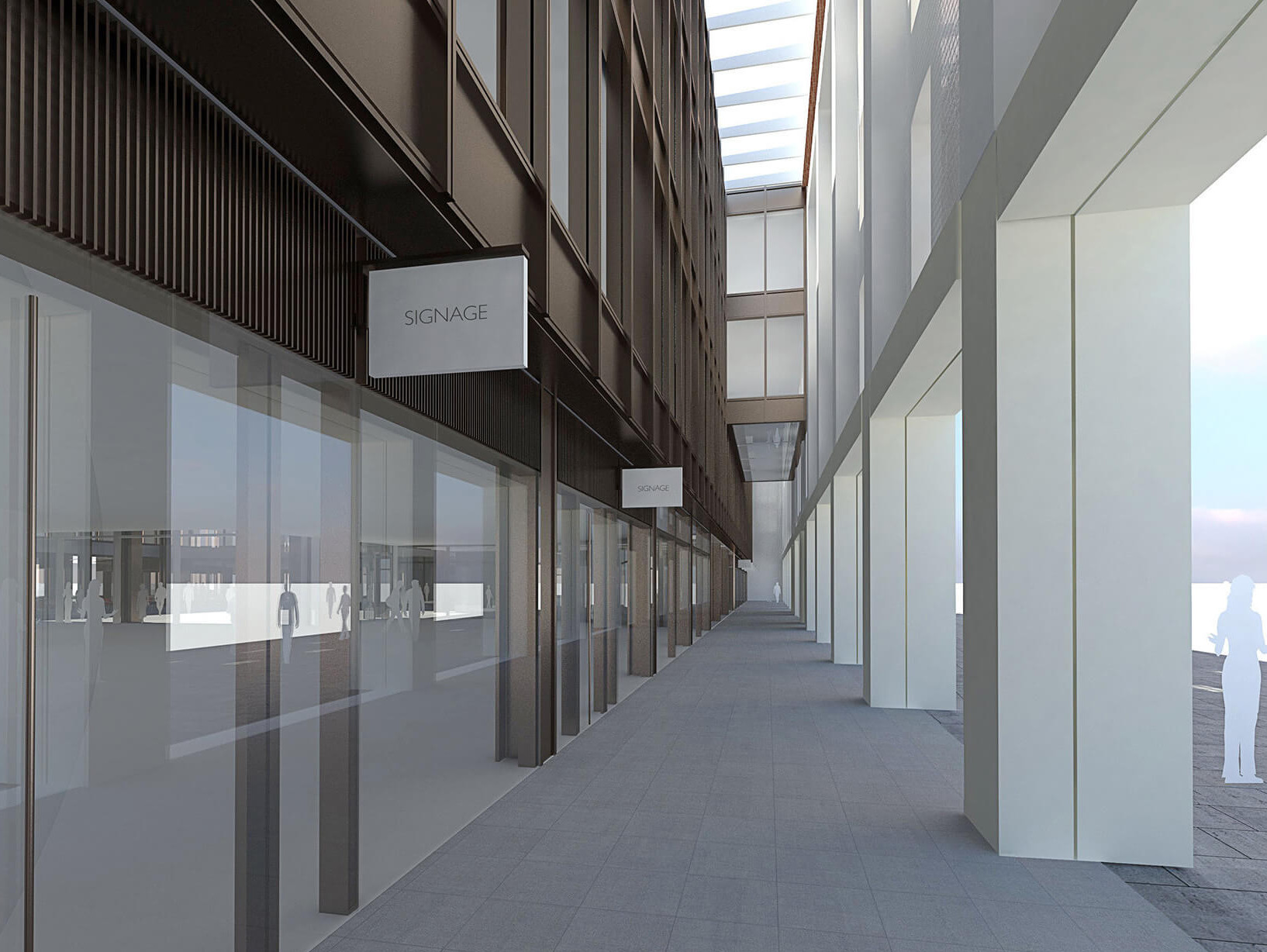 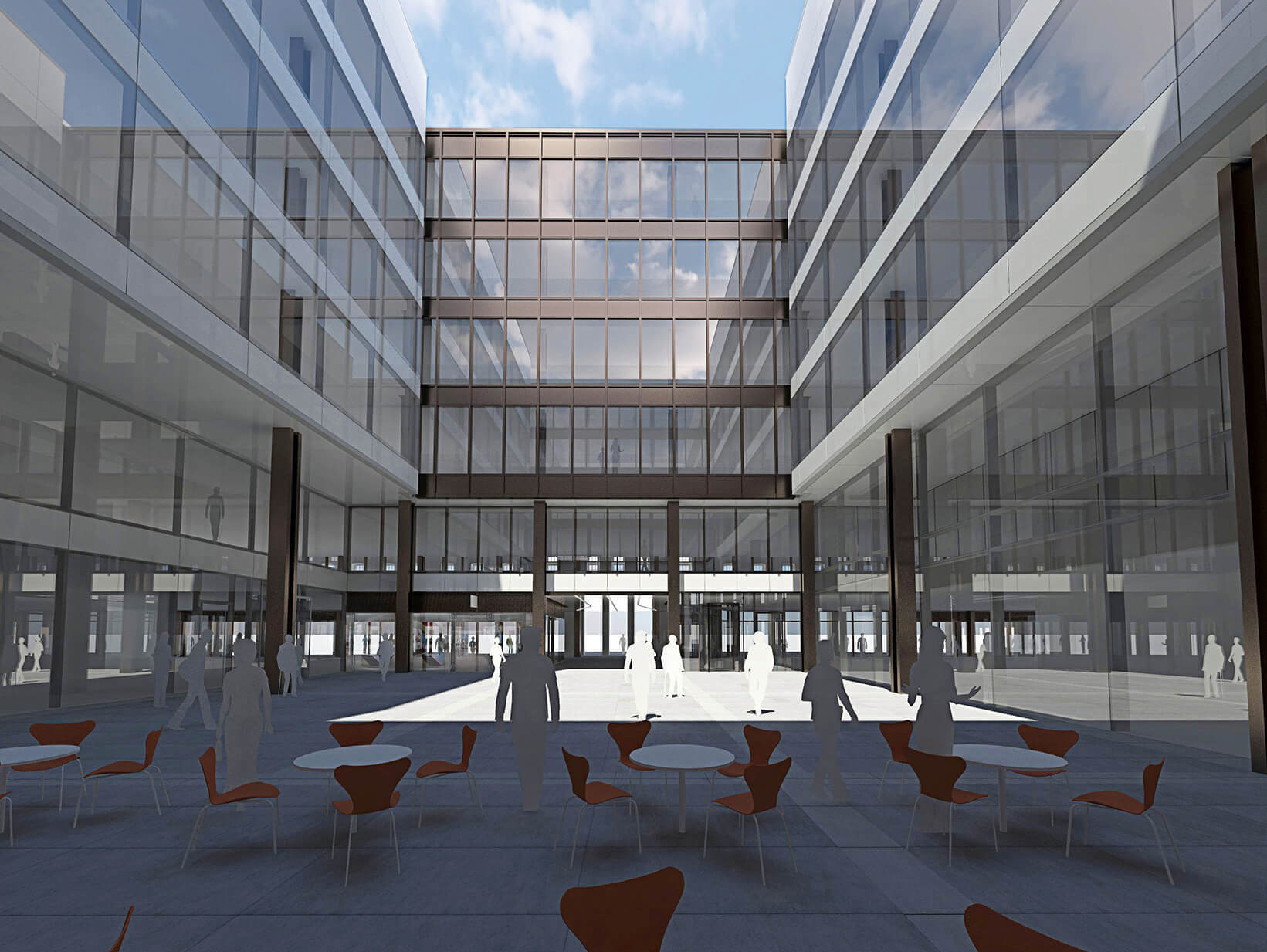 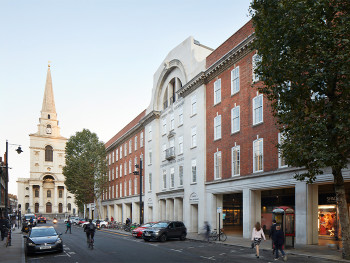