Designed to accommodate offices, workshops and rehearsal space in a phased development, the Royal Shakespeare Company’s Chapel Lane site was the first part of Bennetts Associates’ masterplan which will eventually link together the RSC’s many buildings in the historic heart of Stratford-upon-Avon.

The first phase which consisted of a new office building and the refurbishment of an existing nineteenth century former hospital was completed in 2007 and provided decant space for the RSC to allow the transformation of the main theatres to begin. The project was completed on a tight budget within a seven month construction programme. Early analysis of the RSC’s accommodation in Stratford-upon-Avon indicated the potential to place new buildings on an existing back-land car park and by doing so frame a new pedestrian route connecting the Royal Shakespeare Theatre, Costume Department, Offices and Education/Rehearsal space and the historic garden of Shakespeare’s New Place. This route would create a busy thoroughfare for day-today use by the RSC and would create an opportunity for public backstage tours showing off the hidden work of the company.

At the heart of the project is the refurbished villa. The central section of the villa was gutted and a new floor, lift and main staircase installed. Original architectural features such as the pediments and porch were reconstructed from photographic evidence and the building now provides the main public entrance to the site. Behind the villa, a simple timber-clad building provides office space on two floors and is linked to the villa by a first-floor bridge. Simple construction with exposed steelwork and concrete soffits internally recall the spirit of nearby industrial buildings dating from the canal age. A third barn-like building set alongside the villa will frame the front lawn and give density to the frontage along Chapel Lane in a future phase. 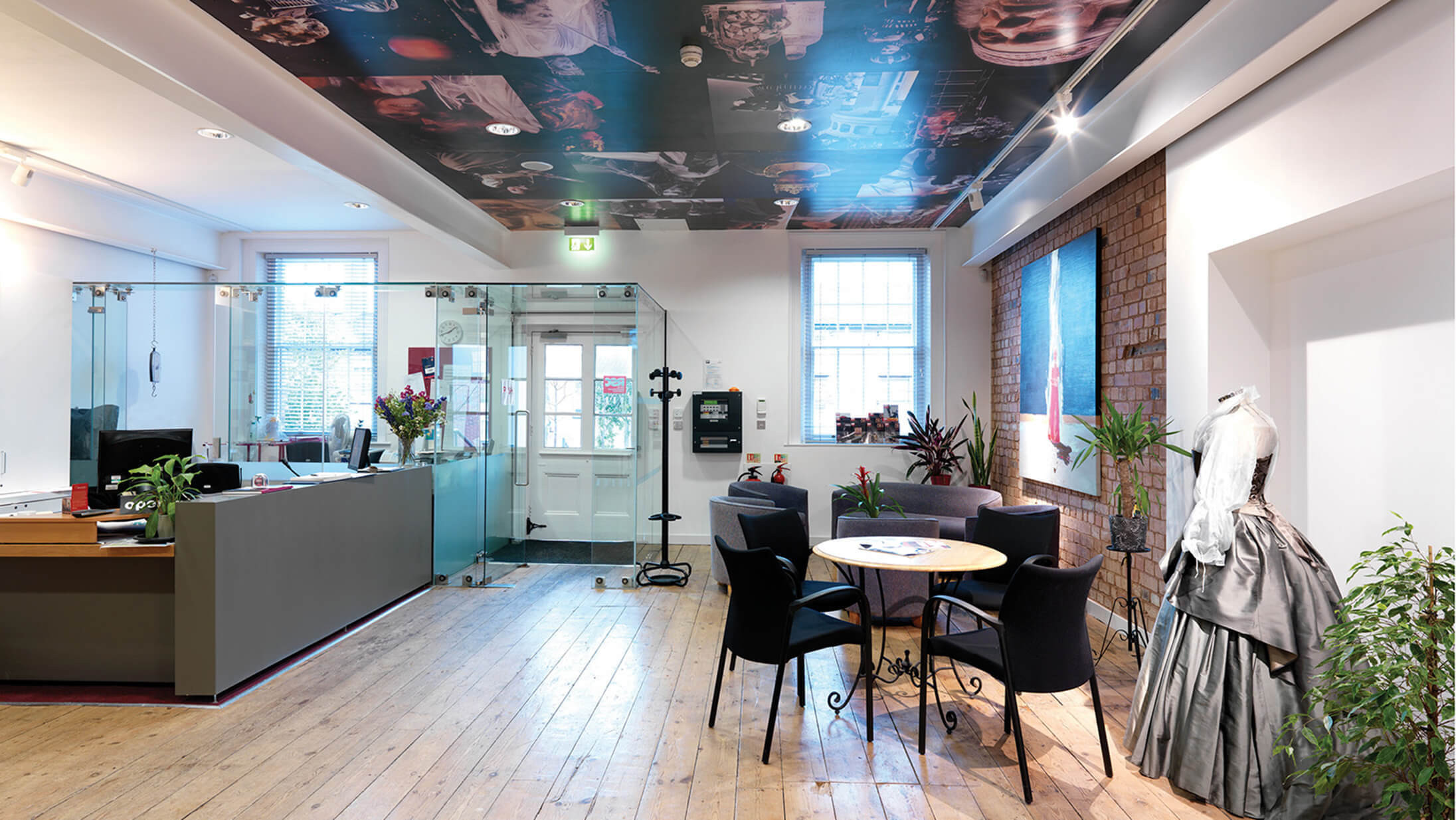 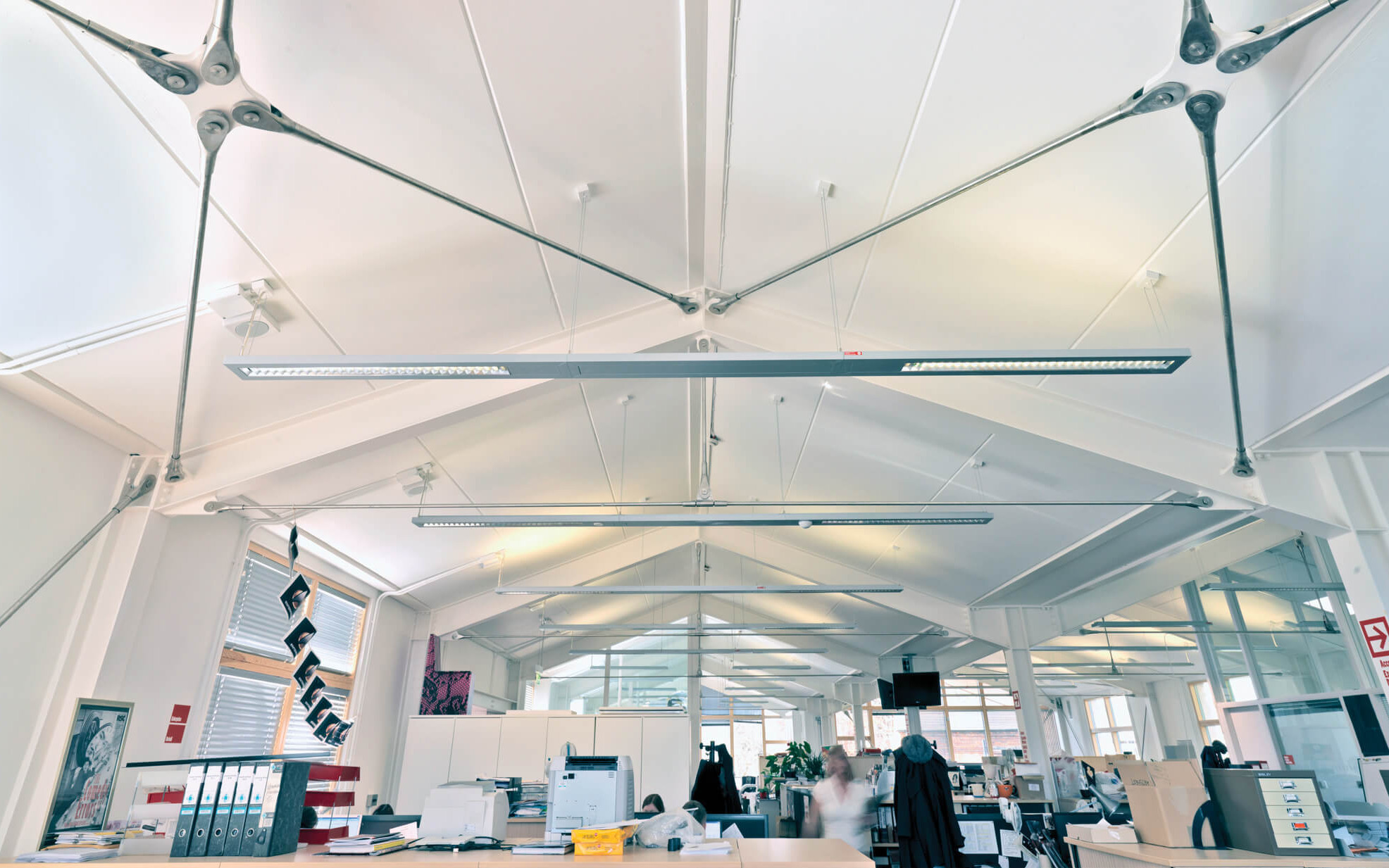