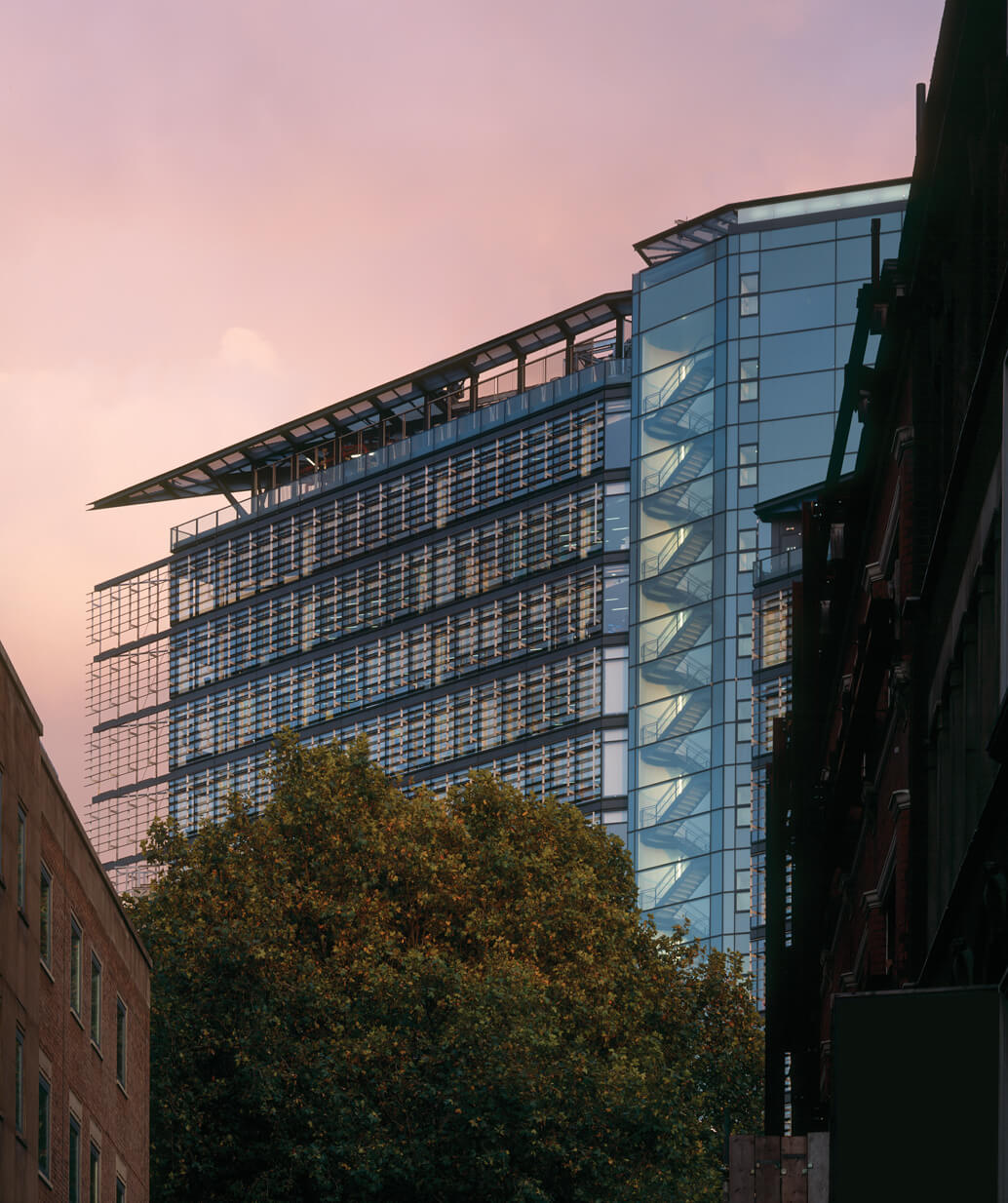 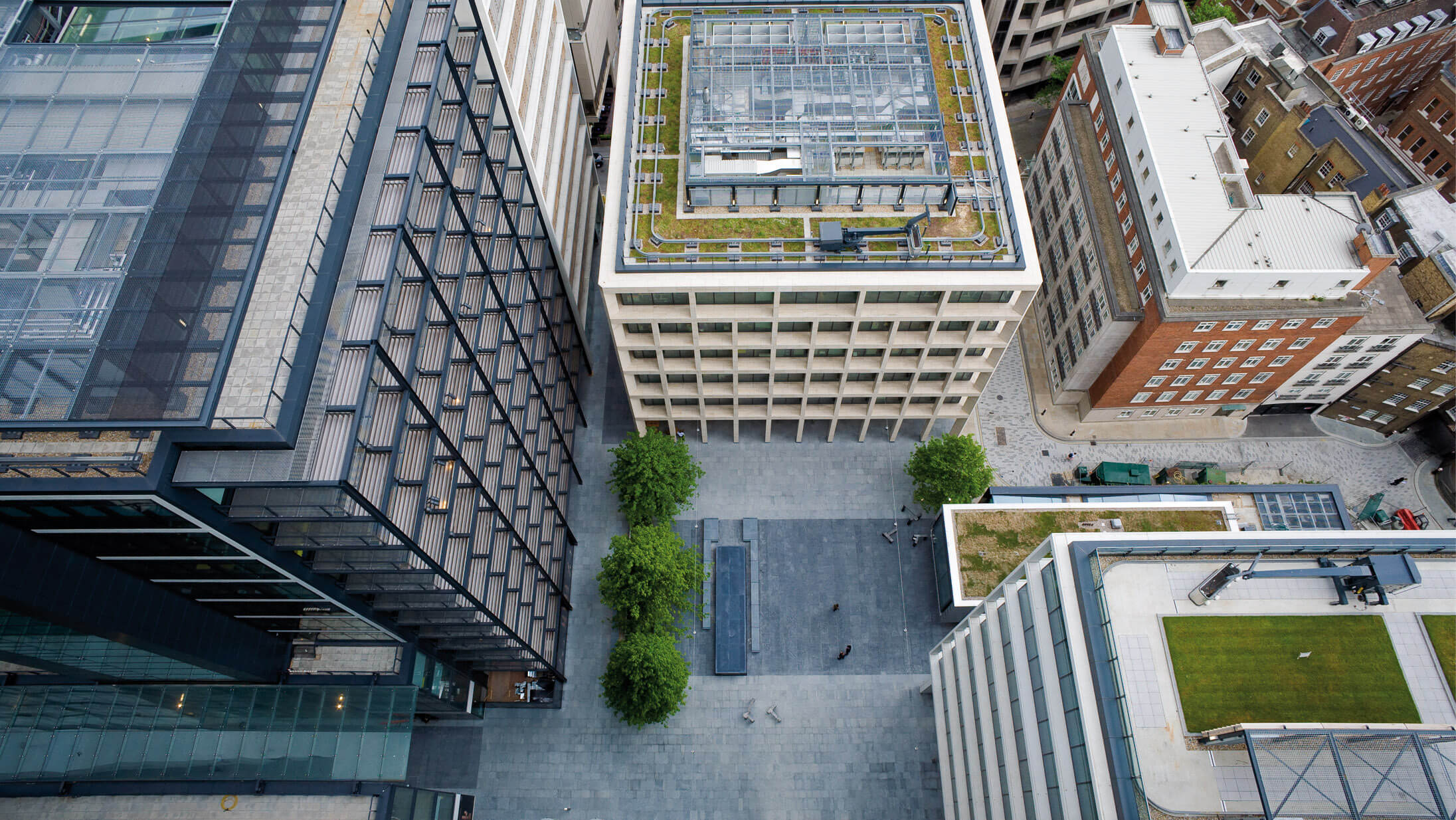 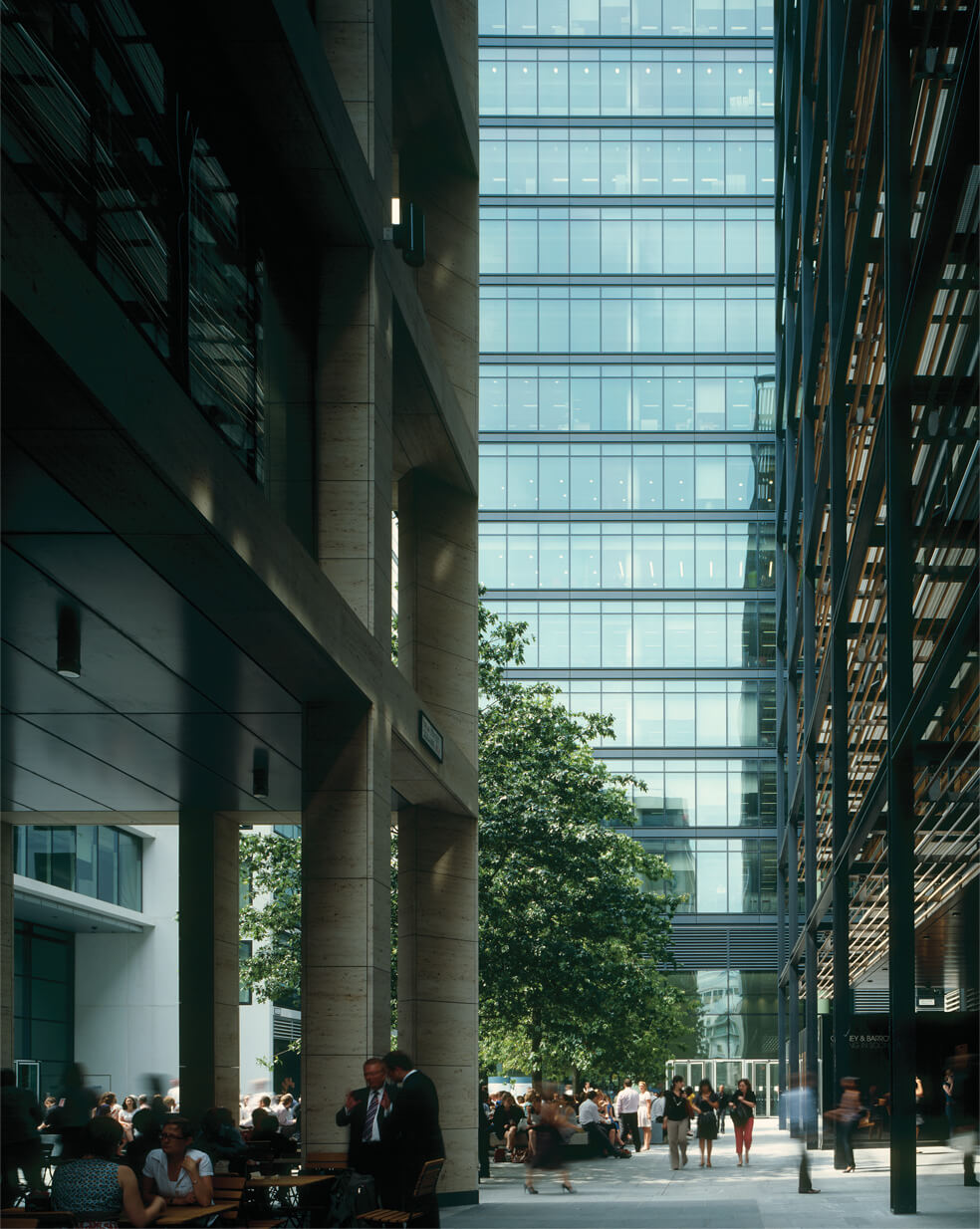 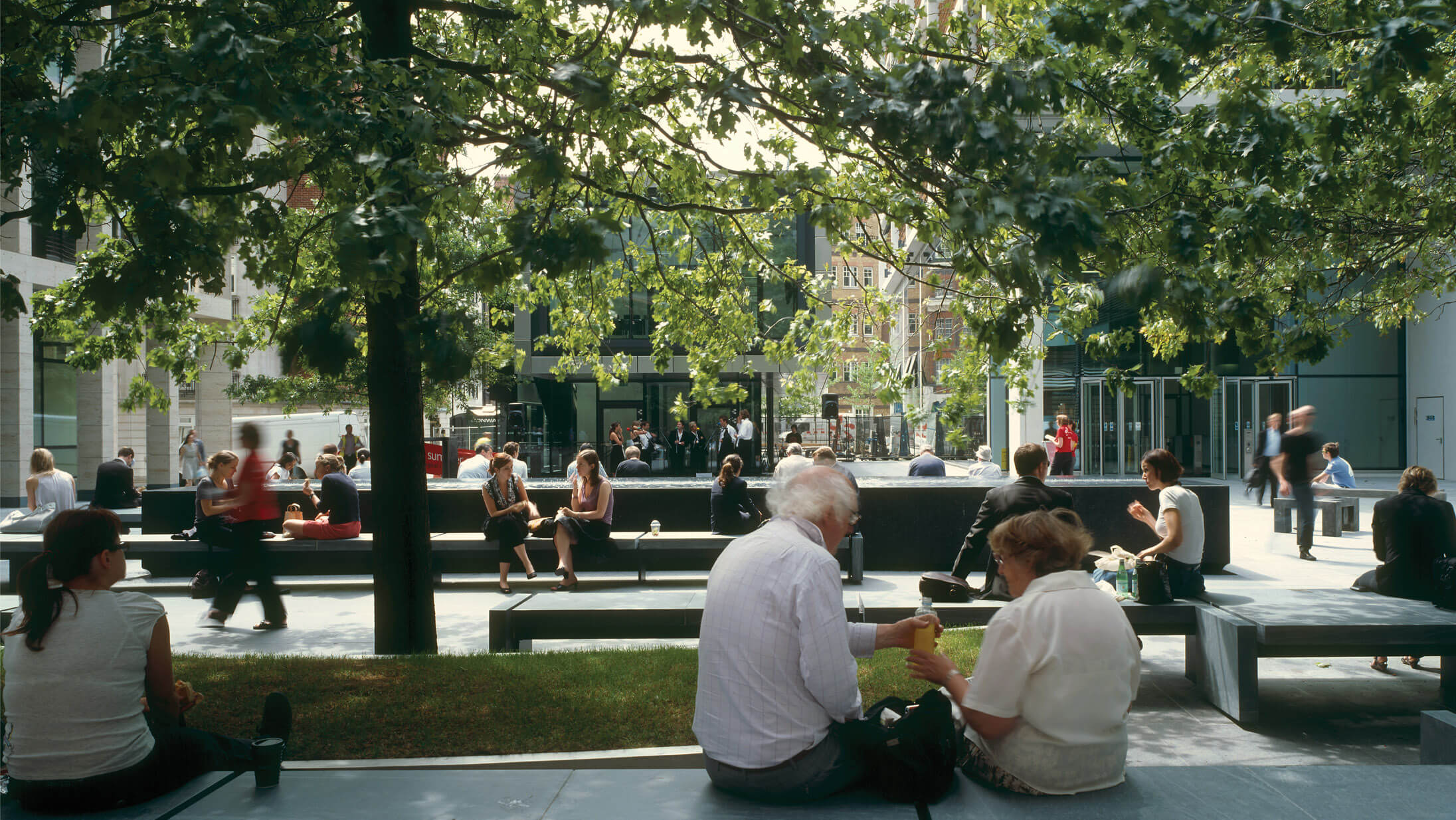 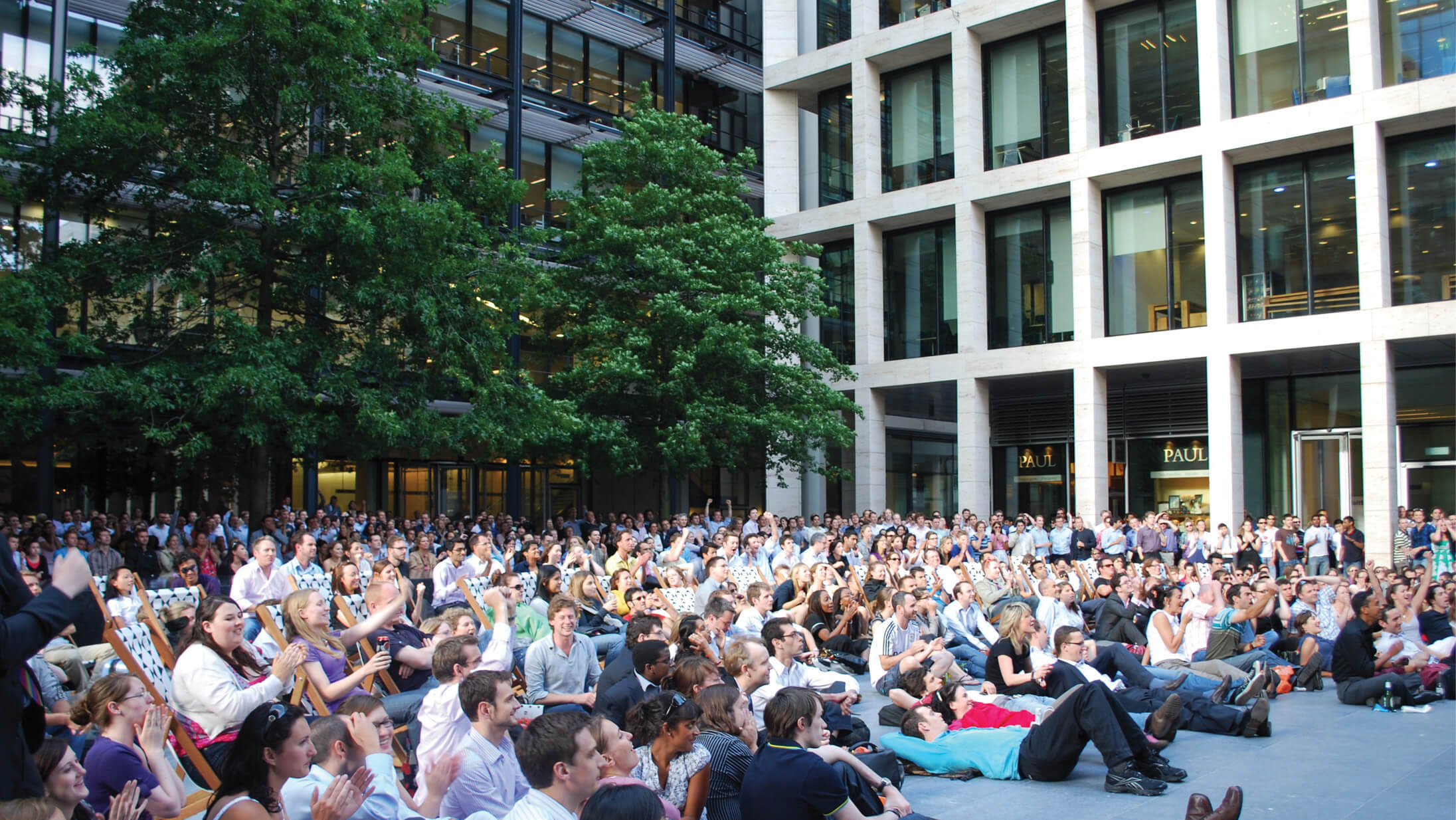 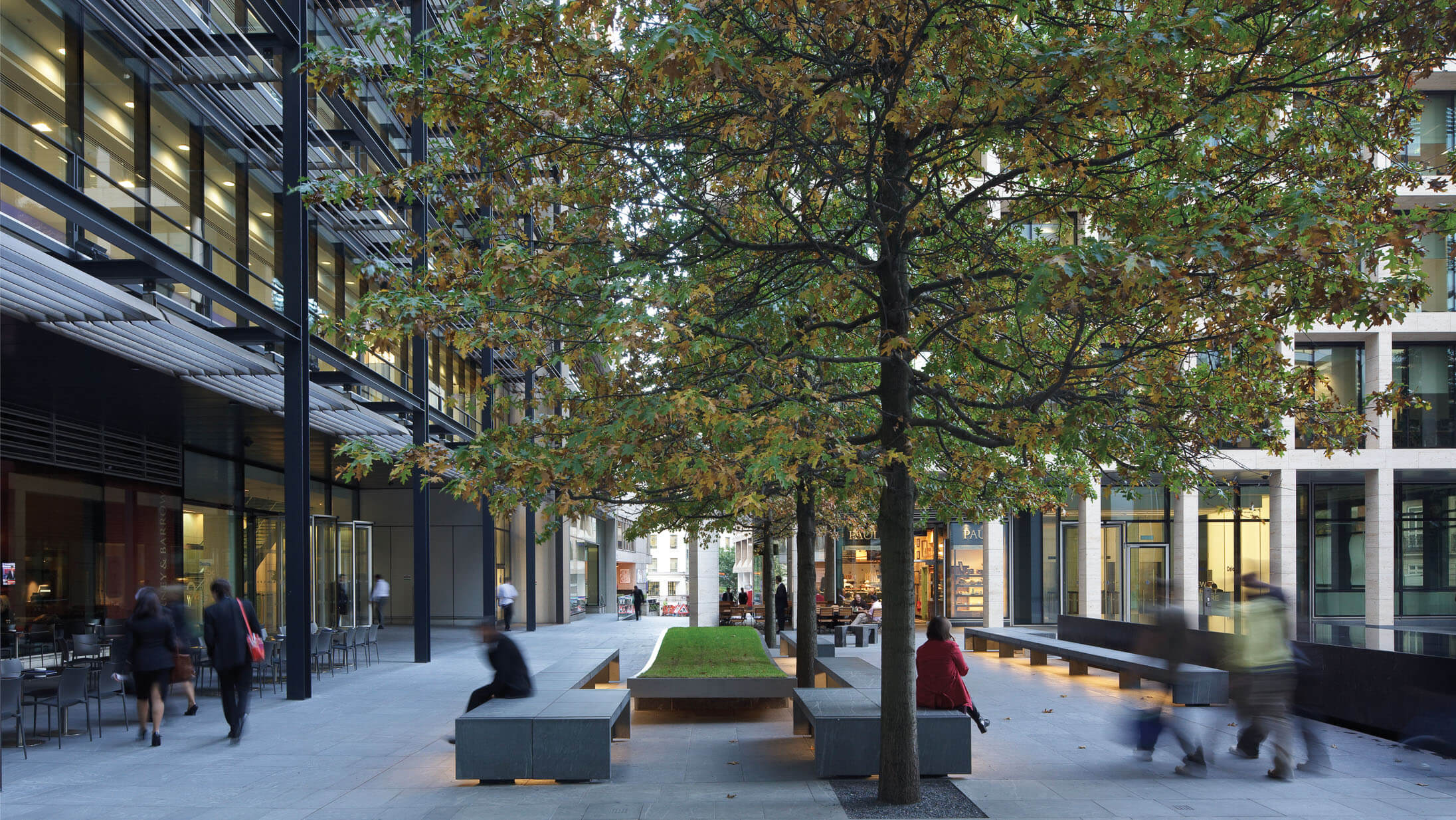 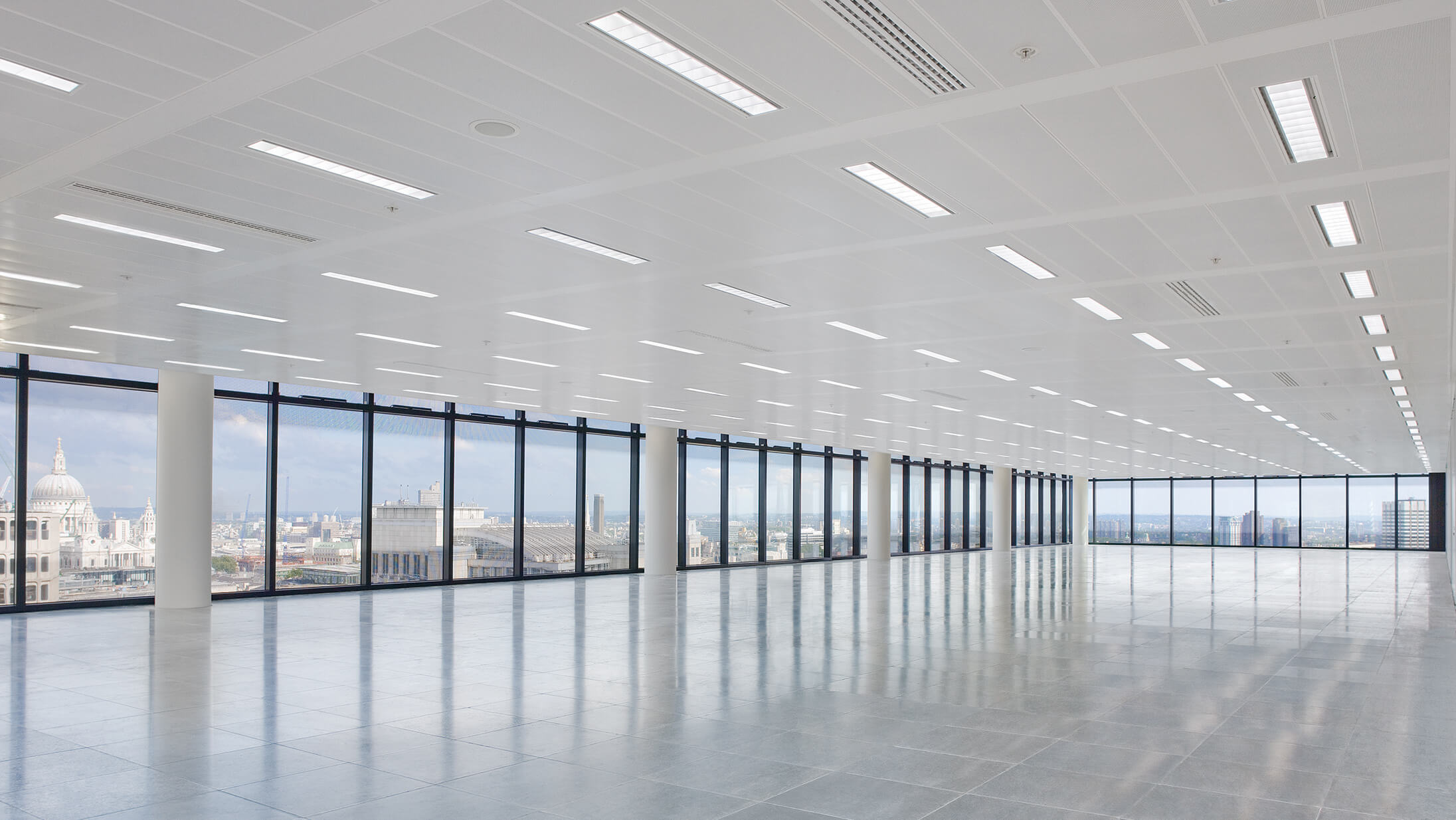 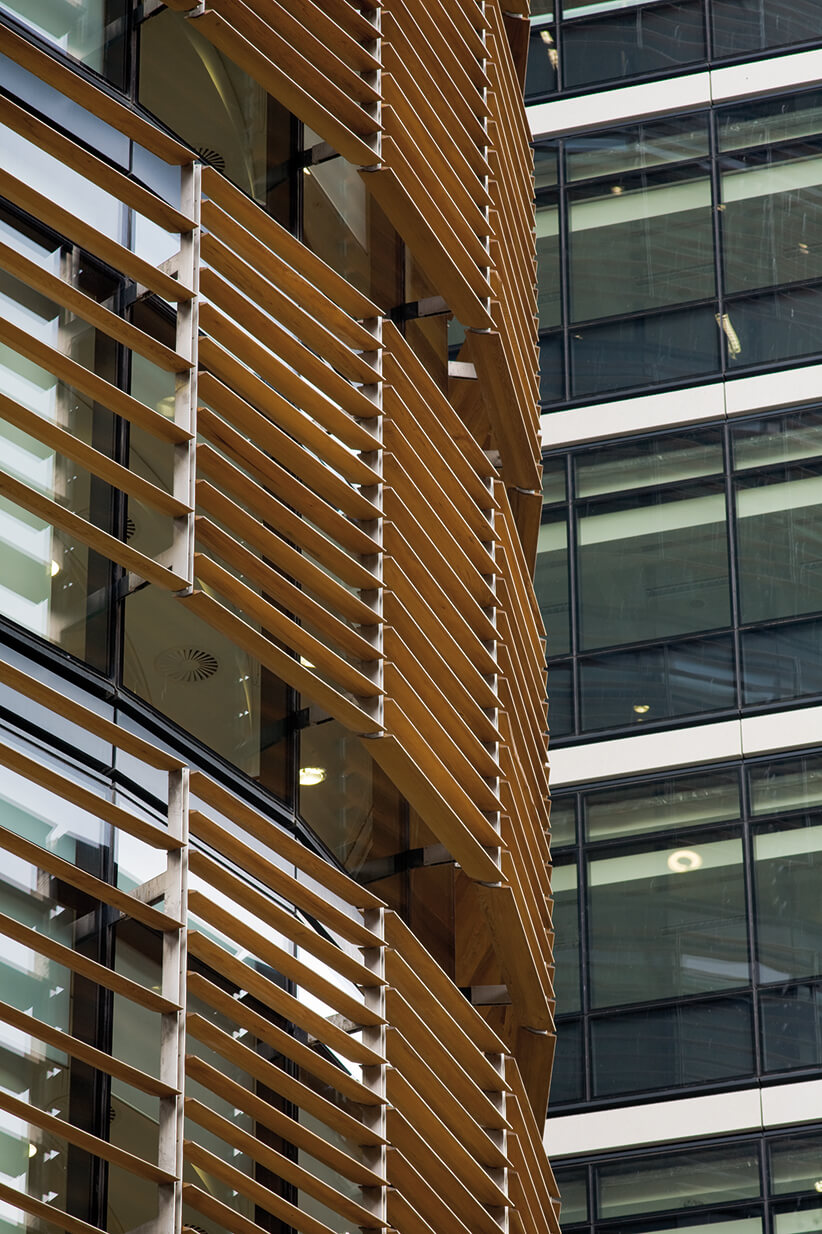 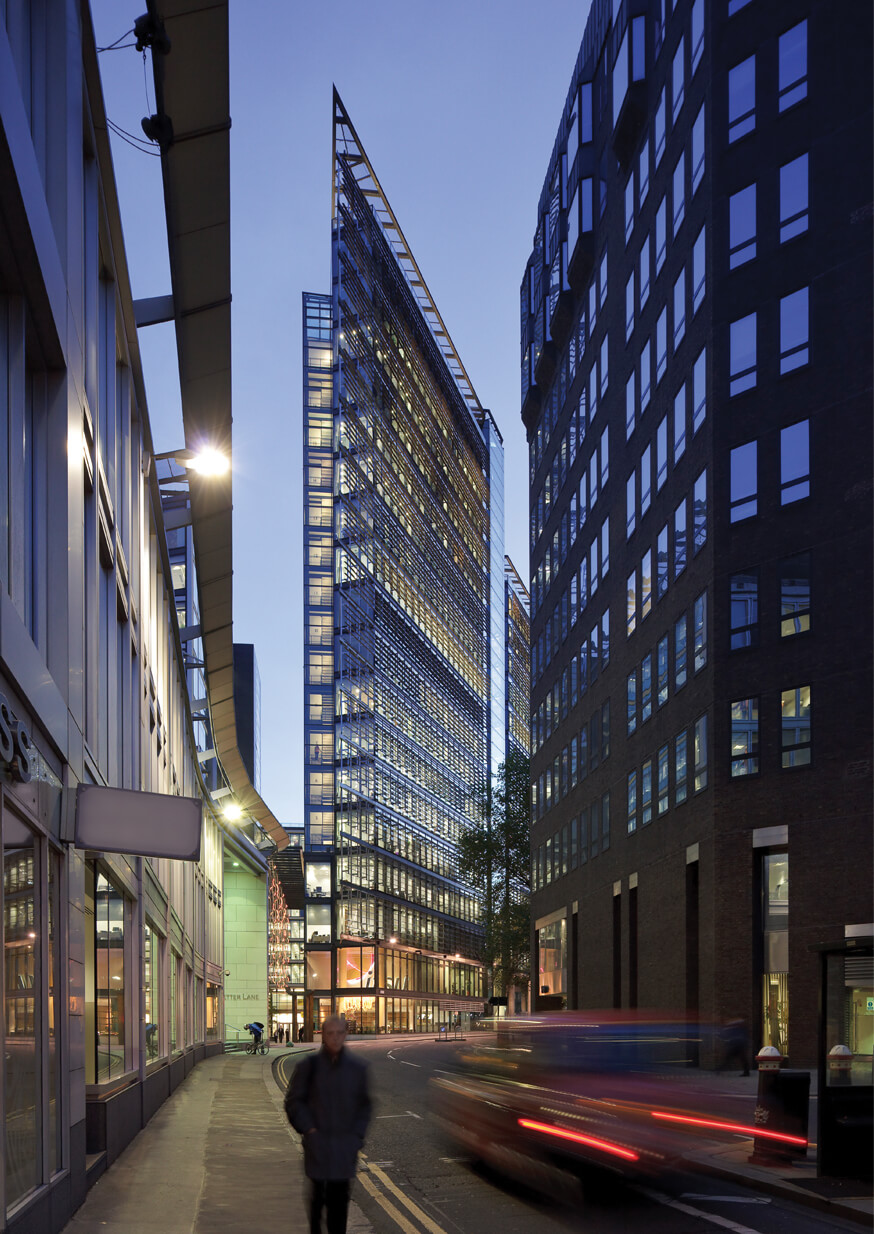 “This is a very significant development (more than 100,000sqm in five buildings) on a formerly obscure backlands site off New Fetter Lane. The mixture of office, retail and public space is contained in a ‘family’ of buildings, each of which has an architectural identity of its own, but which contribute to a successful ensemble, bearing no resemblance to the dull 1960s complex it replaces.”

The New Street Square project is one of the most significant developments in the City of London for some years, bearing comparison with Broadgate from the 1980s and Paternoster Square from the 1990s.

The intention was to create a new destination between High Holborn and Fleet Street serving the ‘mid-town’ area of the City, with a substantial group of new buildings set around a new public square.

A tightly planned series of pedestrian routes integrates the new development with the lanes and courts that characterise the adjacent Fleet Street conservation area. These pedestrian routes converge on the new square, with cafes and shops animating the street scene alongside office entrances. A programme of public art and performance encompasses all the main spaces.

The overlaying of a regular pattern of spaces or routes with an irregular site boundary generates four plots around the square for major buildings of differing sizes and plan forms, with the intention of ensuring a degree of economic flexibility combined with the essential ingredients for a townscape with variety and drama. In addition to one high-rise tower, two medium-rise atrium buildings and one low-rise block, there is a small pavilion that serves as a management suite and access to the basement car/cycle park. Quite apart from urban design considerations, the varying height of the buildings ensures the maximum level of sunlight penetration into the square, with the tallest to the north and the lowest to the south. Scale and materiality are also used to establish appropriate relationships between the scheme and its surroundings, with the tallest being the most assertive, its sharply pointed corner signalling the development from Holborn Circus.